The borough was originally incorporated as the Borough of Woodcliff, on August 31, 1894, from parts of Orvil Township and Washington Township, based on the results of a referendum held three days earlier. The borough was formed during the "Boroughitis" phenomenon then sweeping through Bergen County, in which 26 boroughs were formed in the county in 1894 alone. The borough derives its name from the characteristics of its geography. 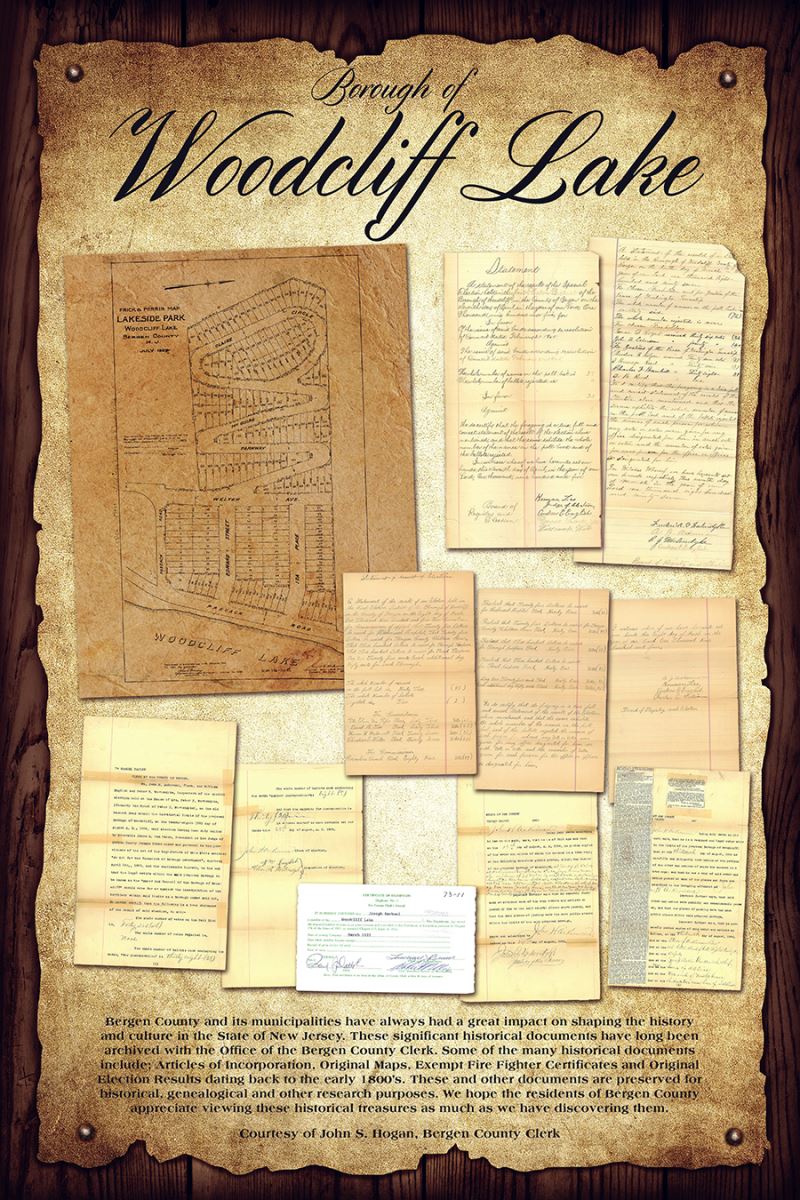 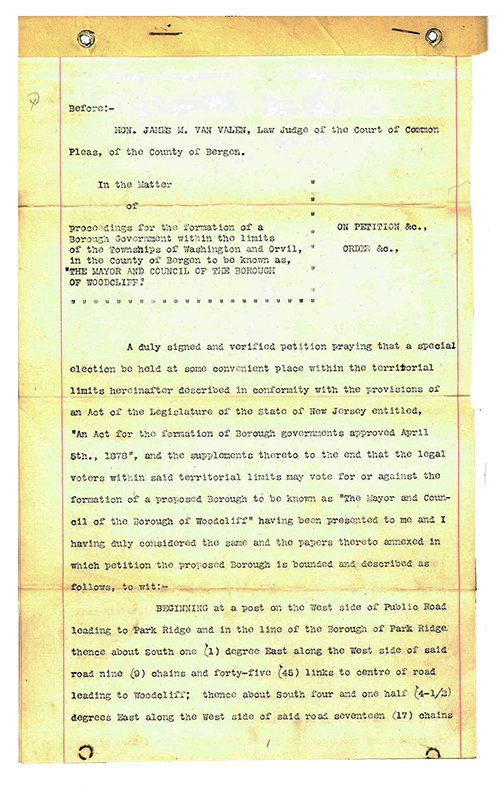 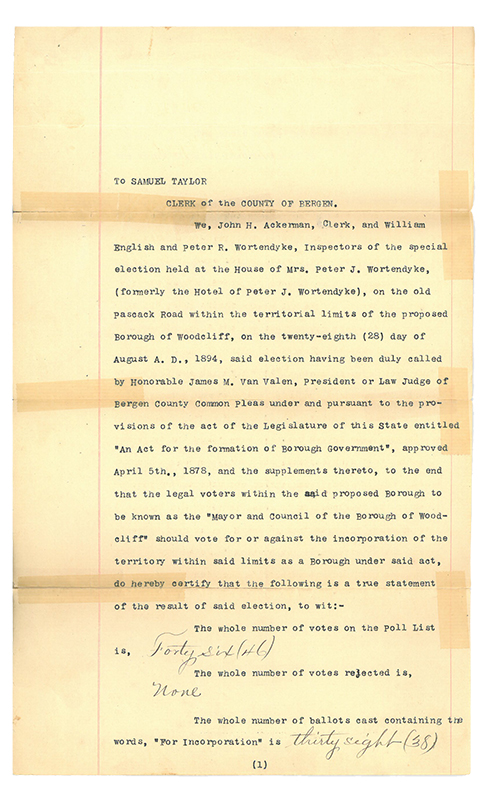 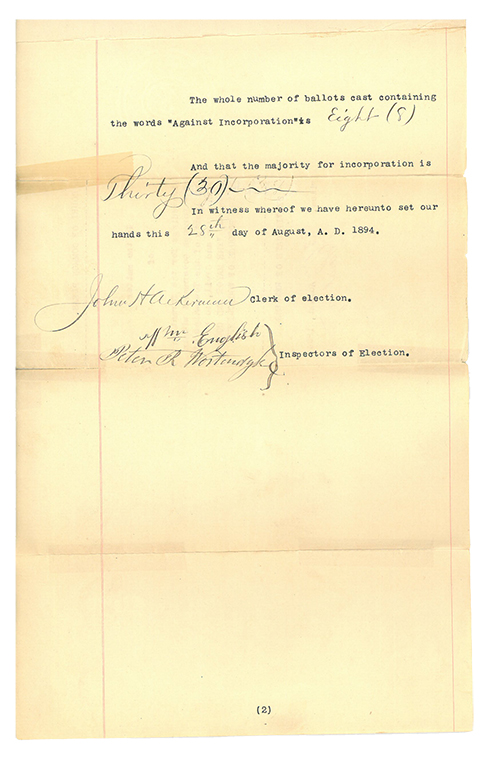 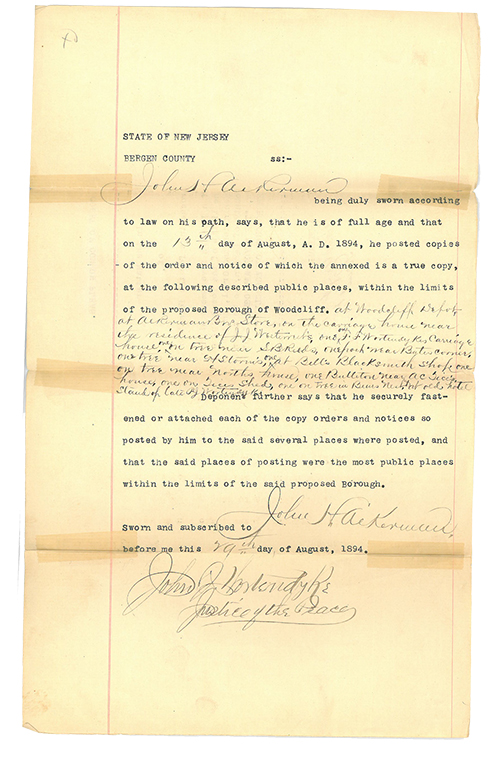 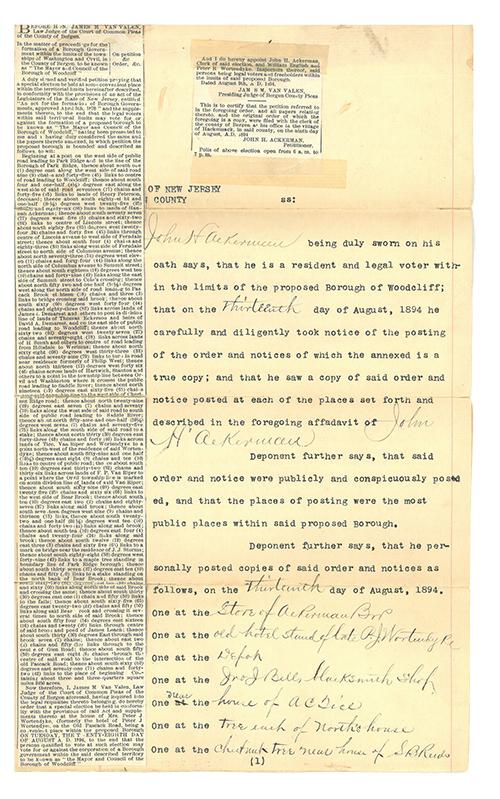 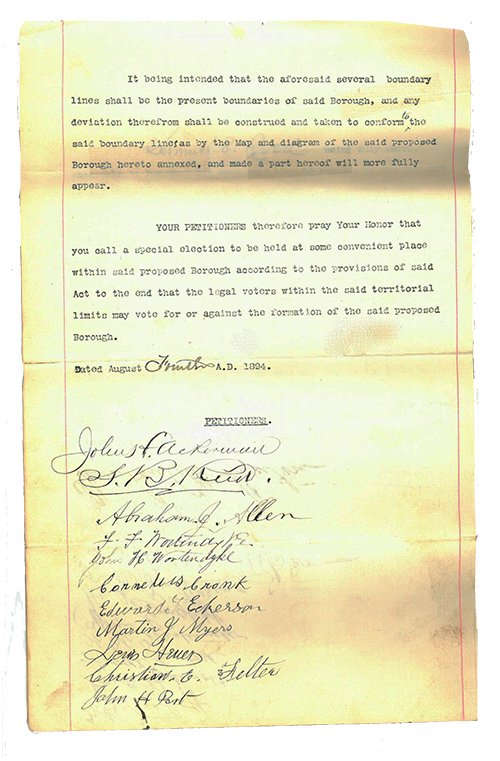 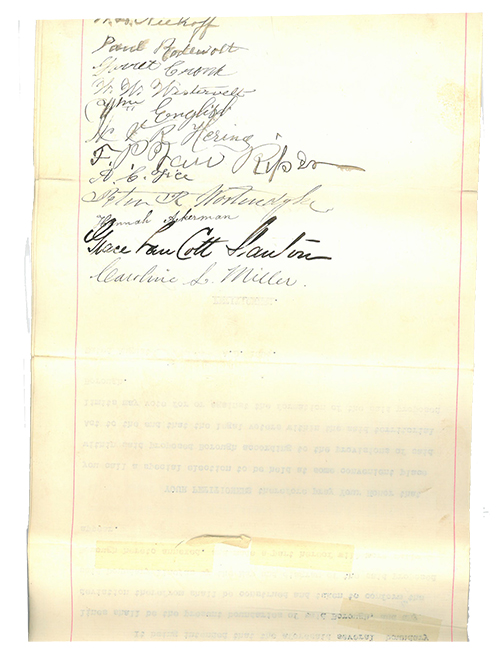 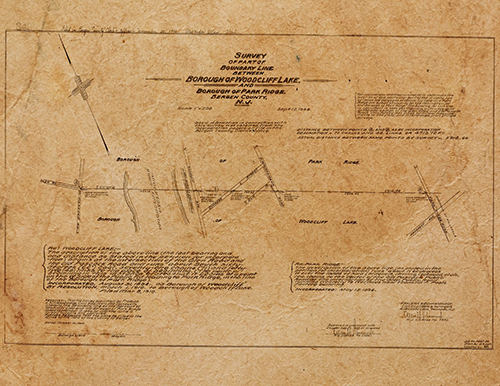 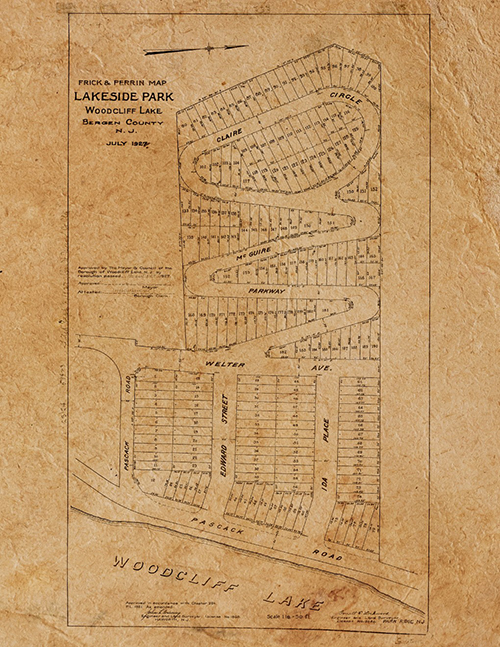 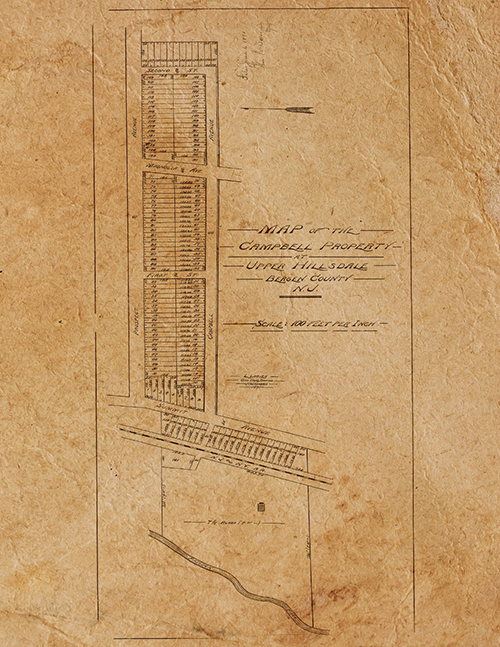 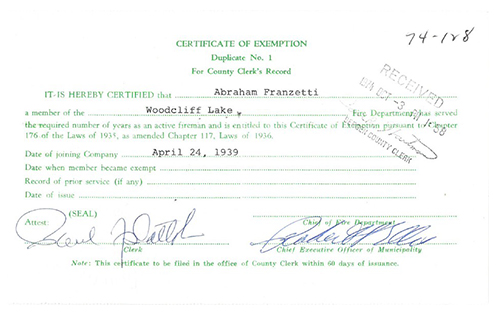 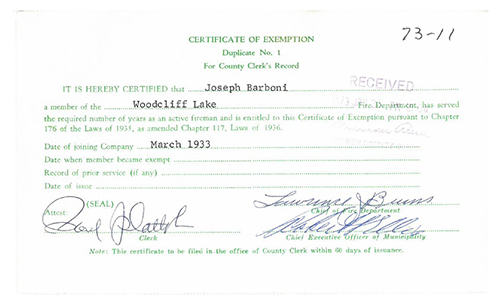