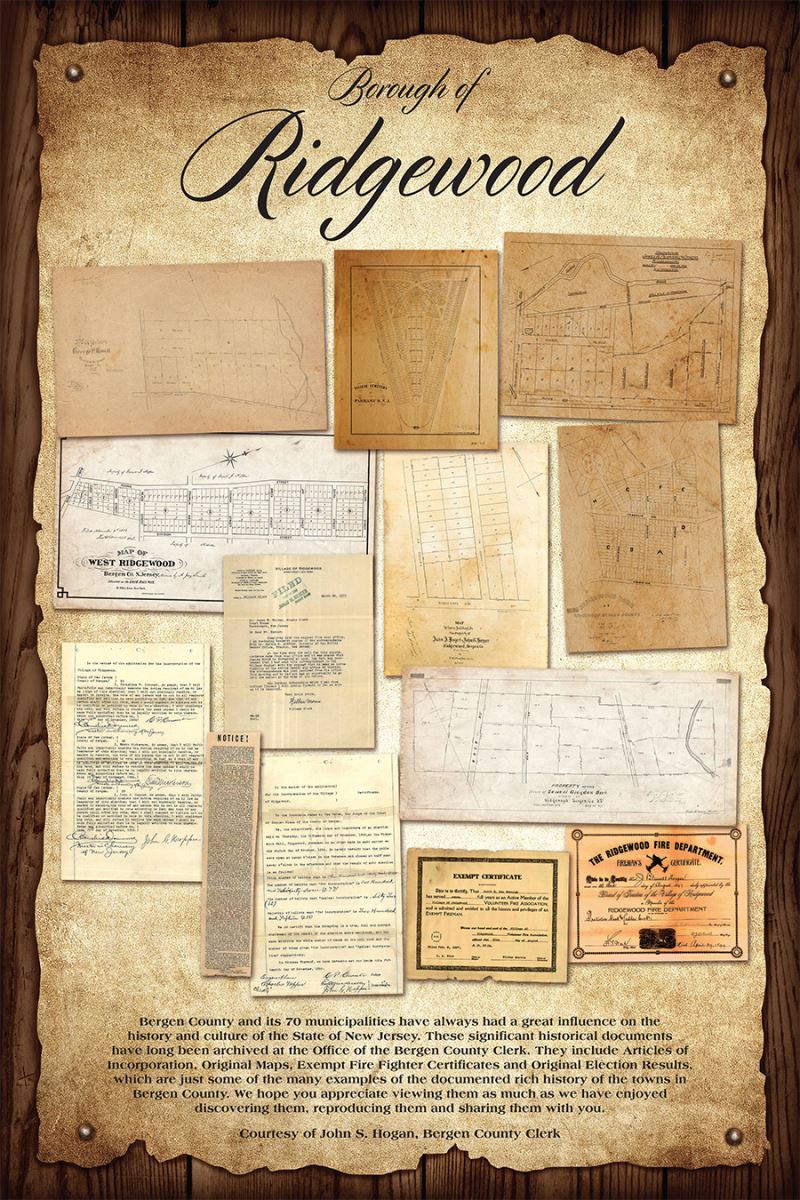 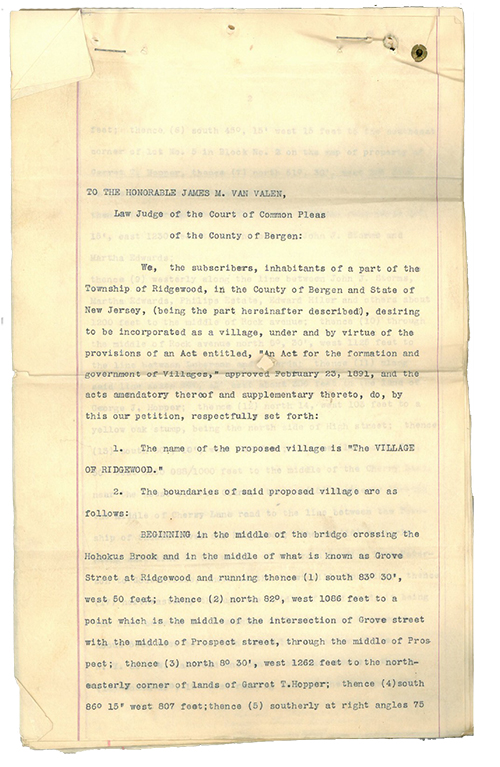 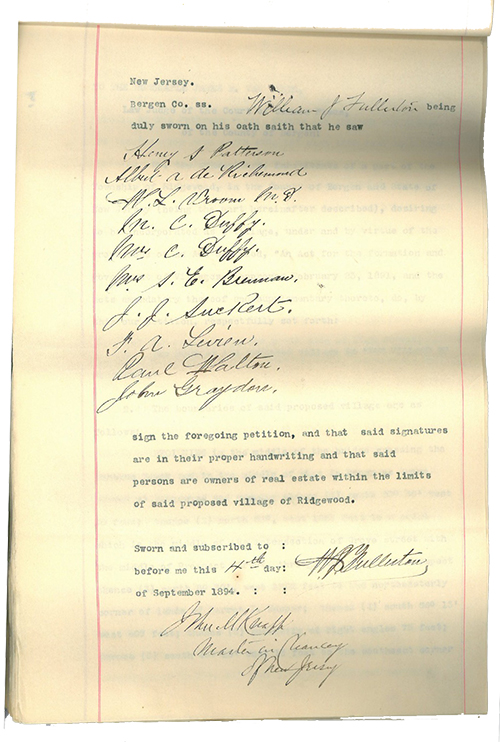 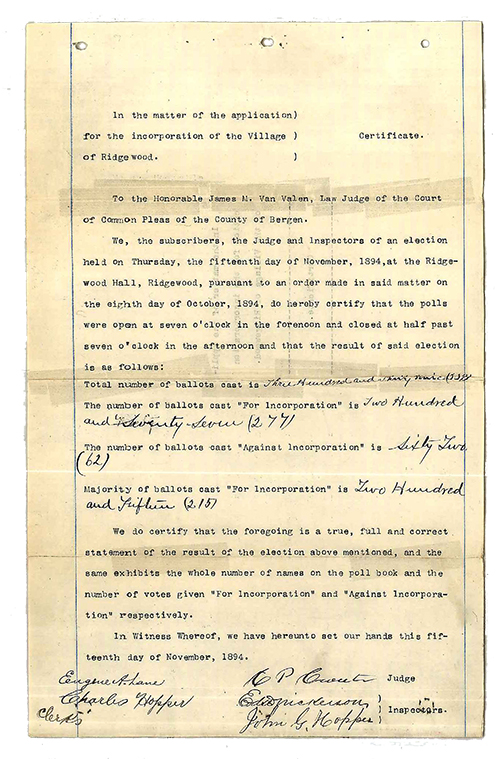 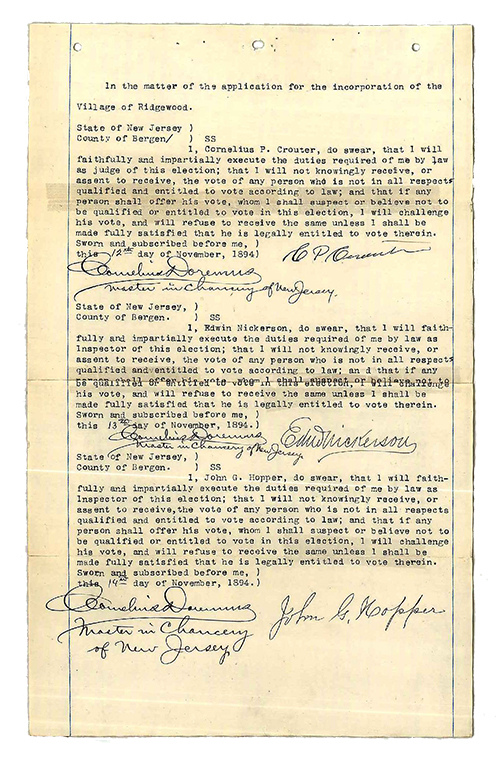 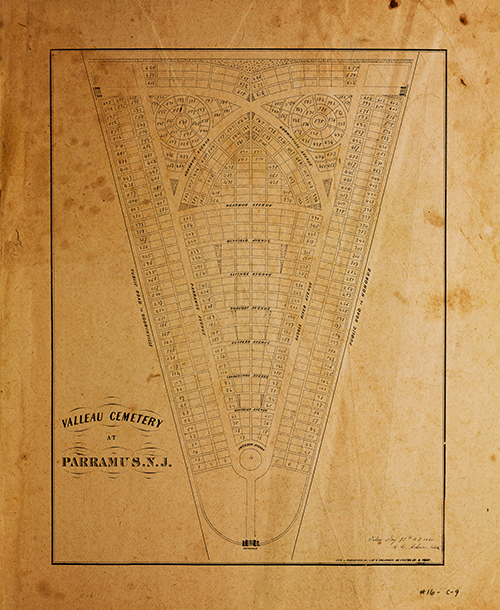 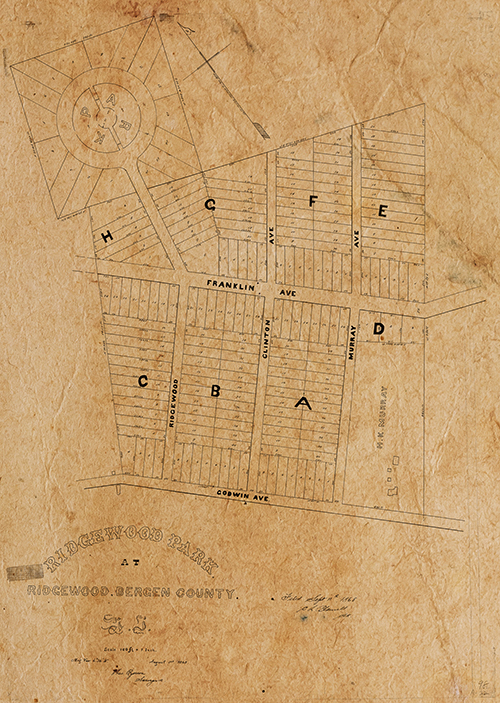 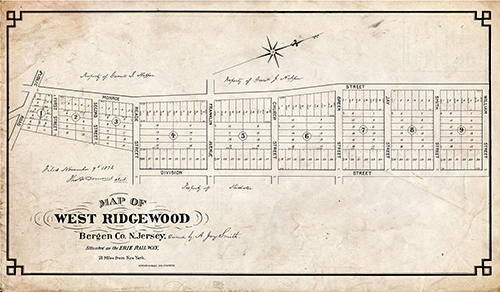 The Village of Ridgewood has had career firefighters since 1924. On January 2, 1927 the Ridgewood Fire Department was chartered into the NJ State Fireman's Mutual Benevolent Association (FMBA) as Local 47. FMBA Local 47 is now comprised of 40 full-time career firefighters (many who are also Emergency Medical Technicians and/or Fire Inspectors) who proudly serve the people of the Village of Ridgewood, New Jersey. 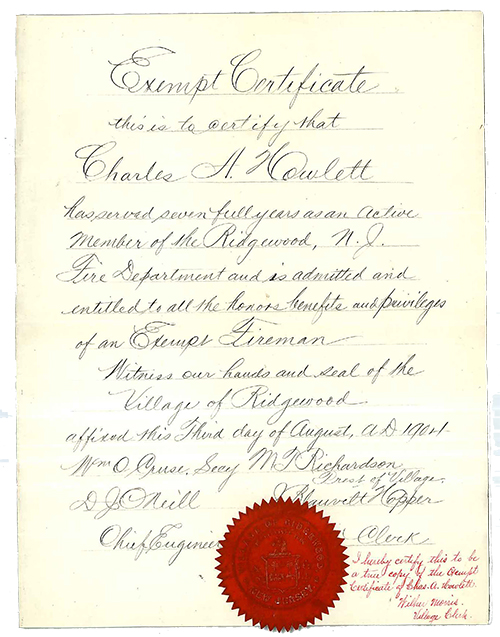 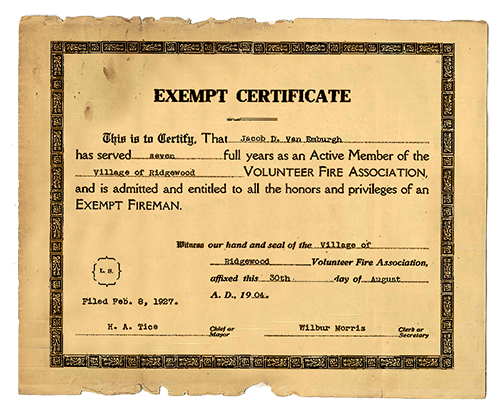 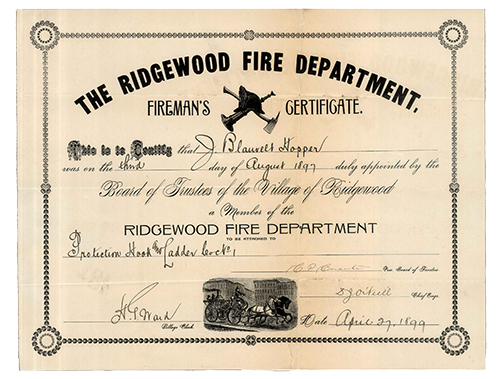 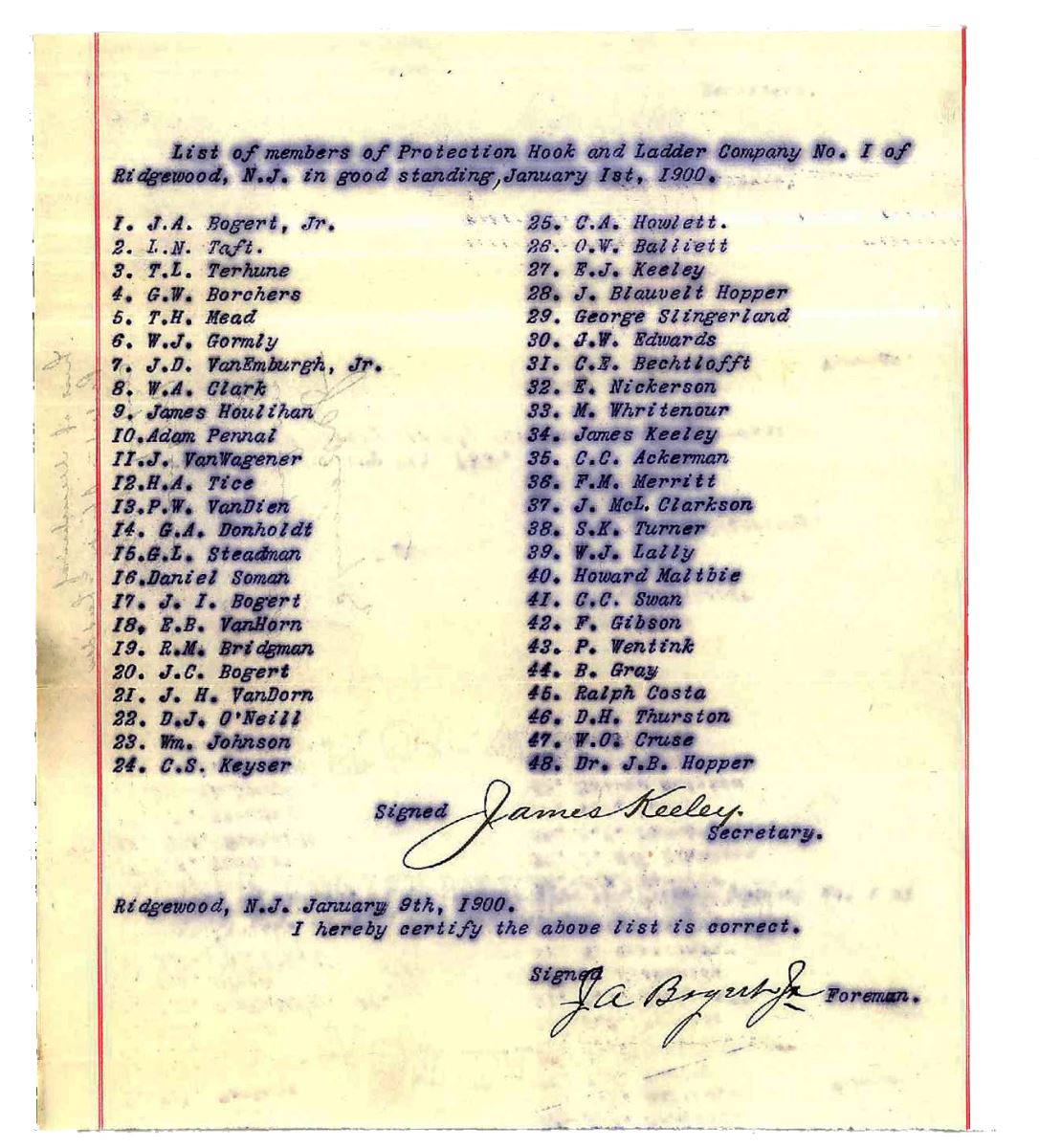 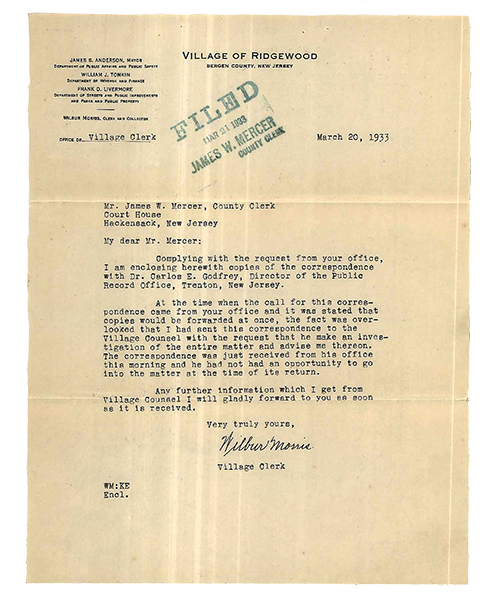