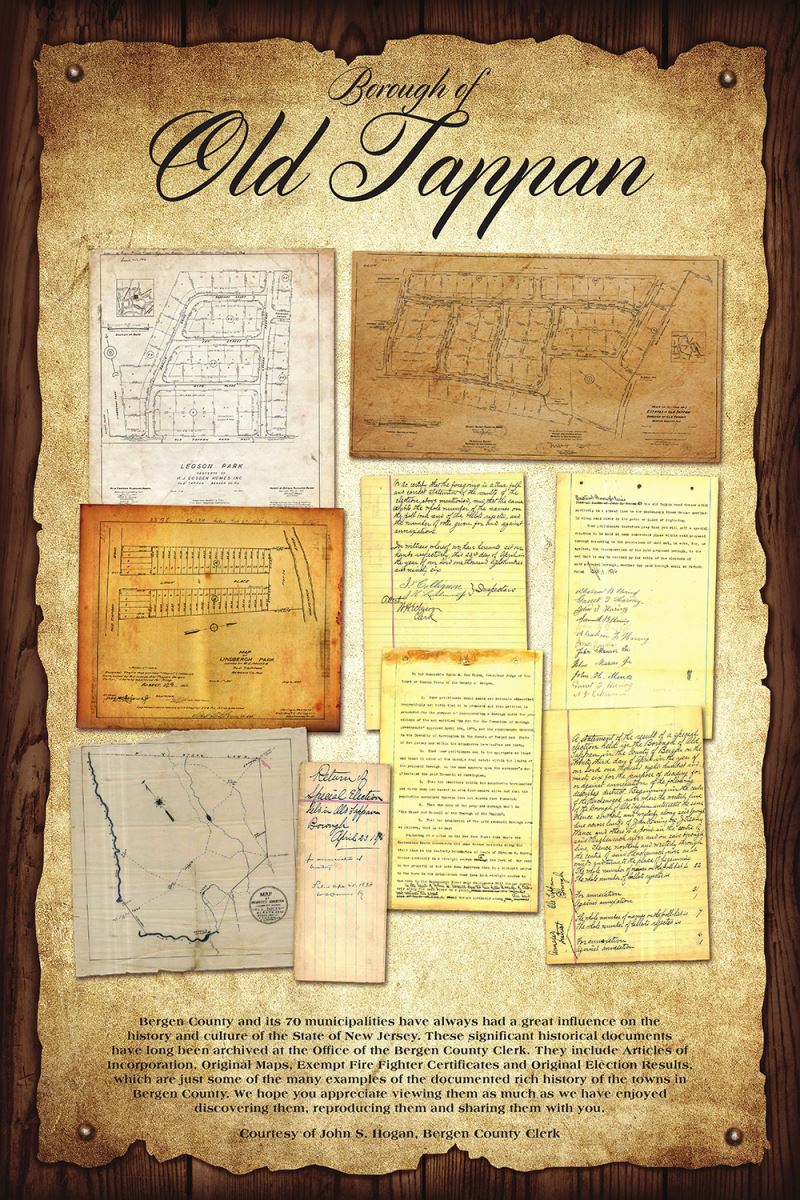 Old Tappan was incorporated as a borough by an act of the New Jersey Legislature on October 18, 1894, from portions of Harrington Township, based on the results of a referendum held two days earlier. The borough was formed during the "Boroughitis" phenomenon then sweeping through Bergen County, in which 26 boroughs were formed in the county in 1894 alone. On April 23, 1896, additional territory was annexed from Harrington Township. The borough's name is derived from the Tappan tribe of Native Americans. 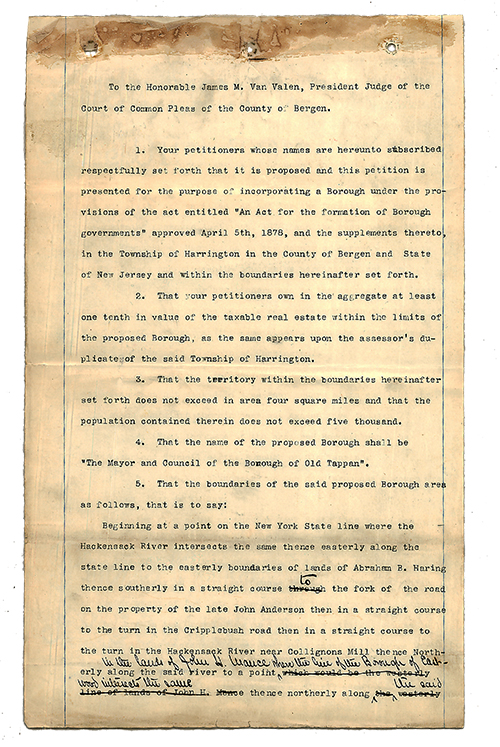 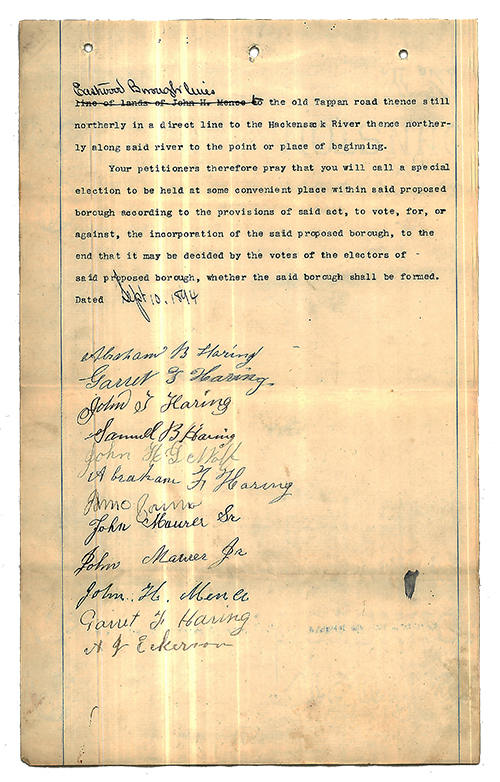 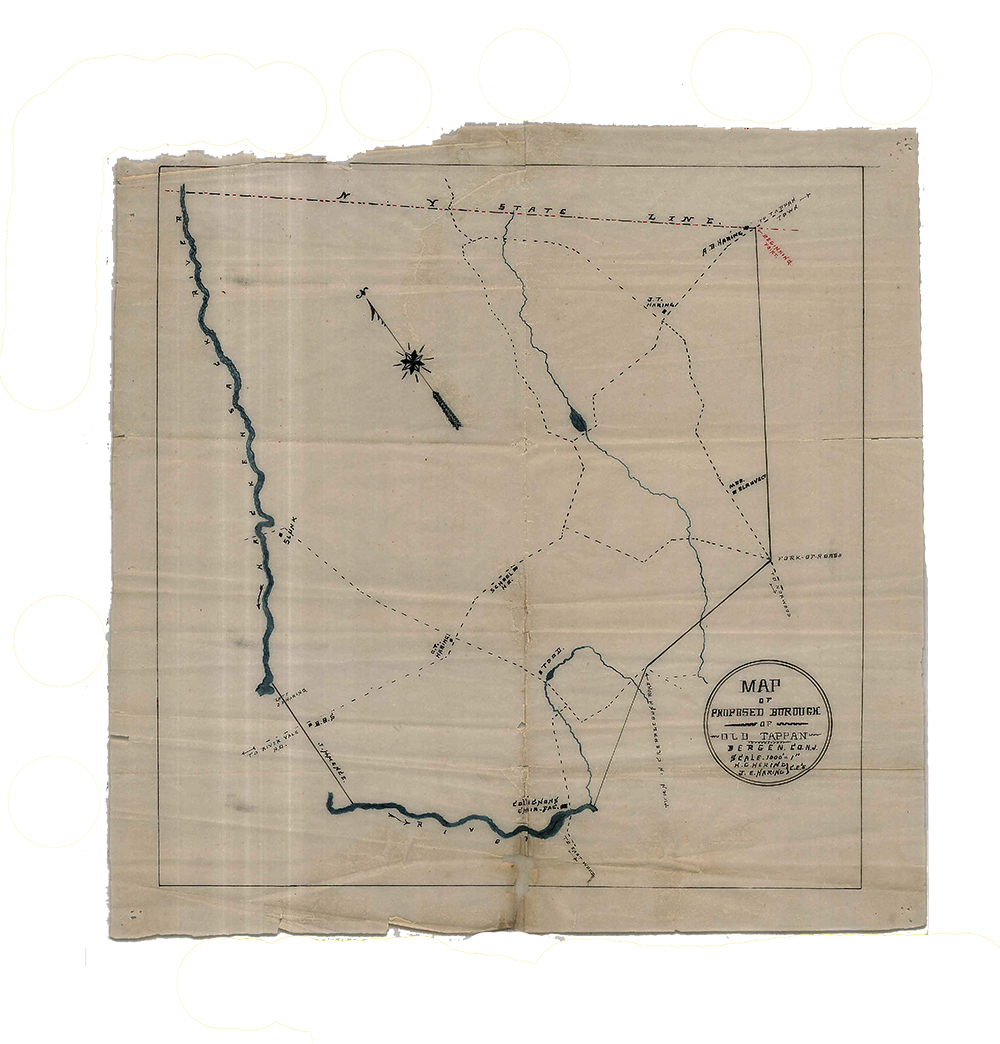 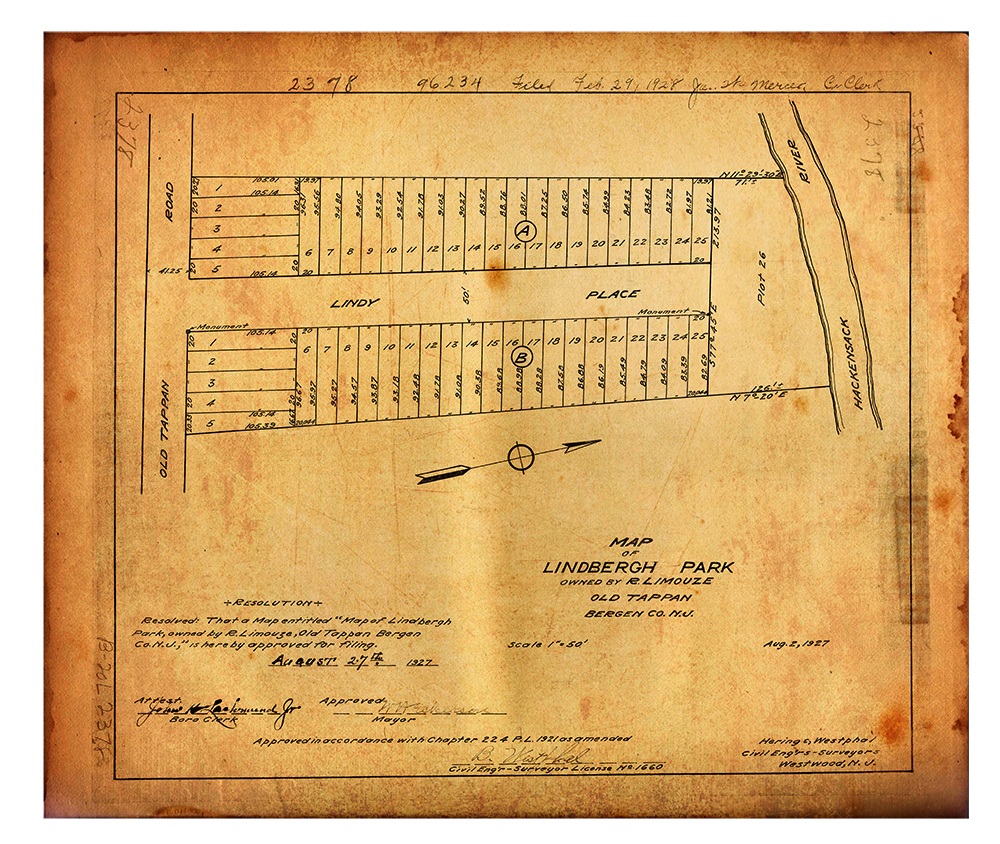 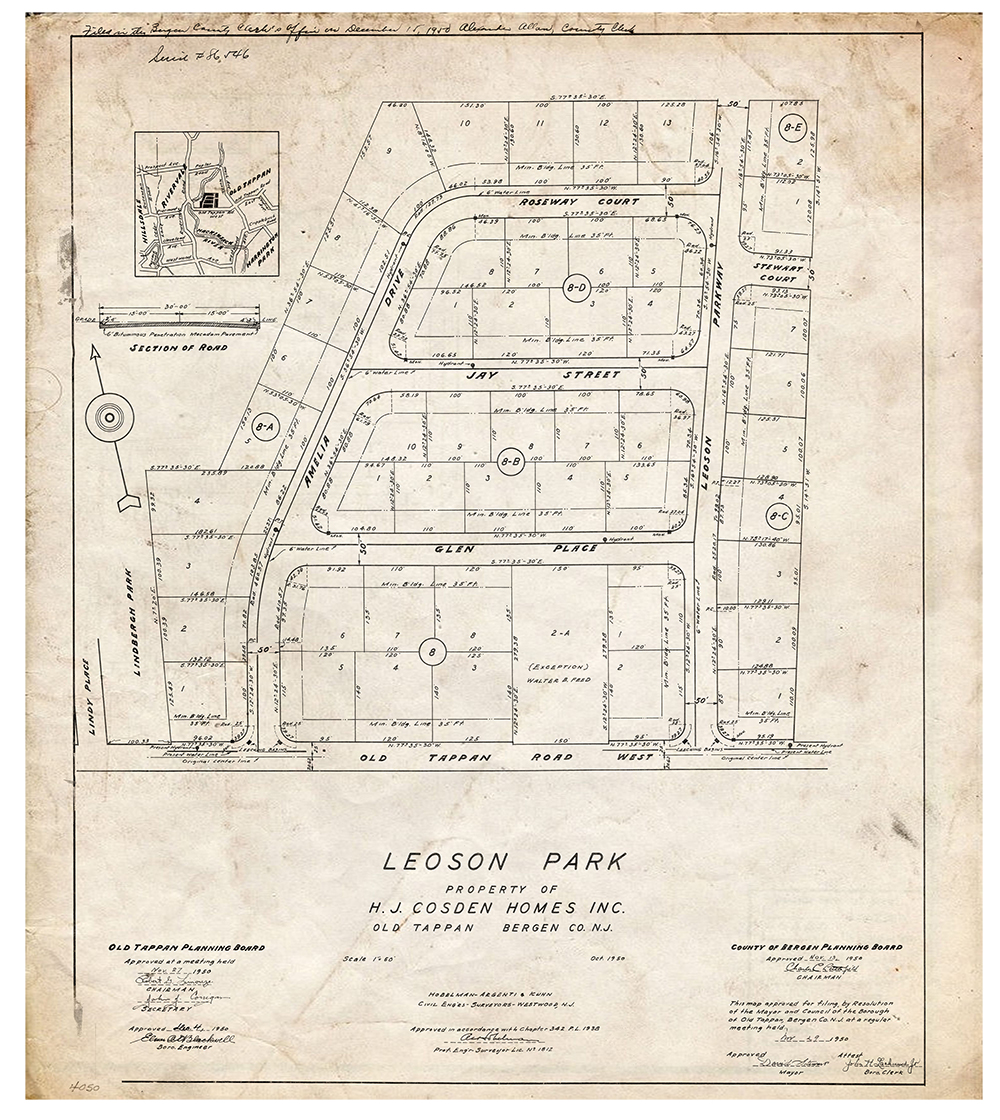