Montvale was incorporated as a borough on August 31, 1894, from portions of Orvil Township and Washington Township. The borough was formed during the "Boroughitis" phenomenon then sweeping through Bergen County, in which 26 boroughs were formed in the county in 1894 alone. On February 15, 1896, Montvale acquired part of Orvil Township. In 1906, Montvale added further land from Orvil and Washington townships, and in 1912, Montvale added territory from Upper Saddle River. On May 20, 1959, portions of Montvale were passed to River Vale, and on December 9 and 14, 1965, territories were exchanged between Montvale and Upper Saddle River. The borough's name is derived from its topography. 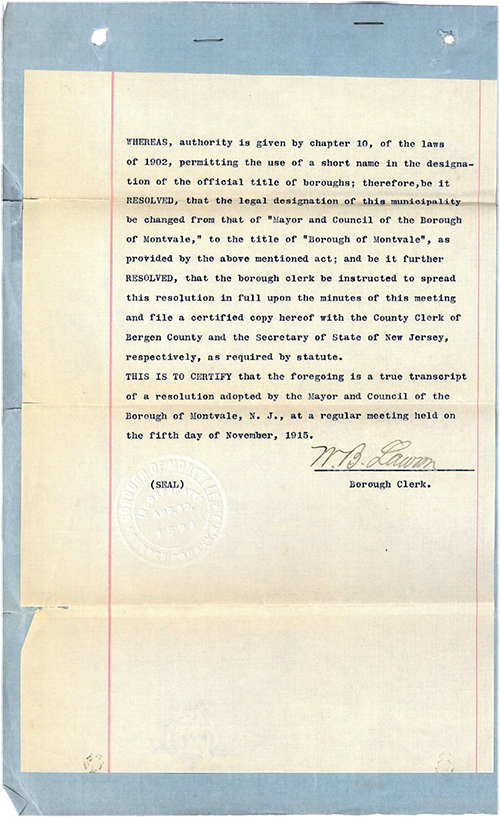 Proposed Map of the Borough of Montvale 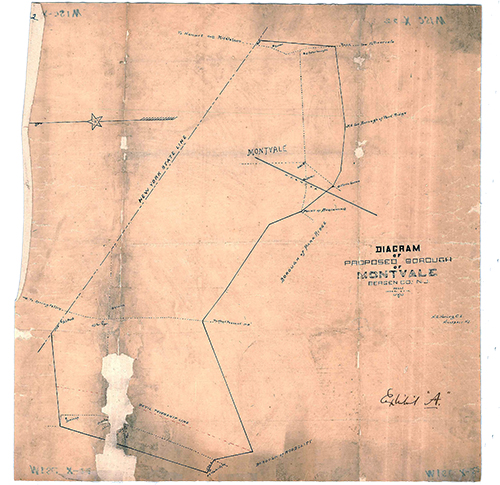 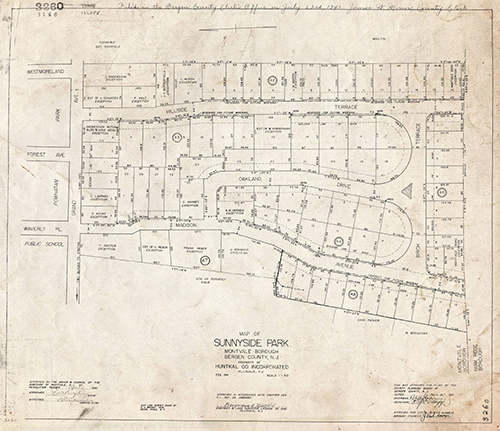 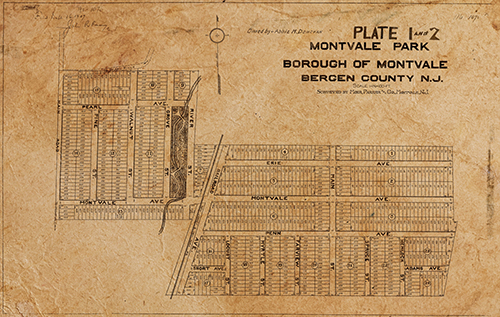 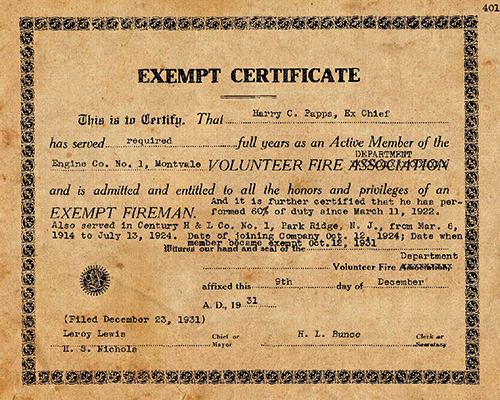 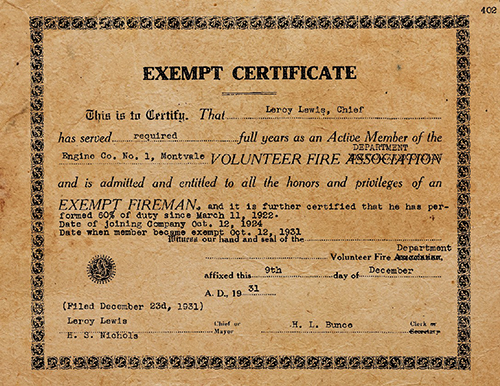 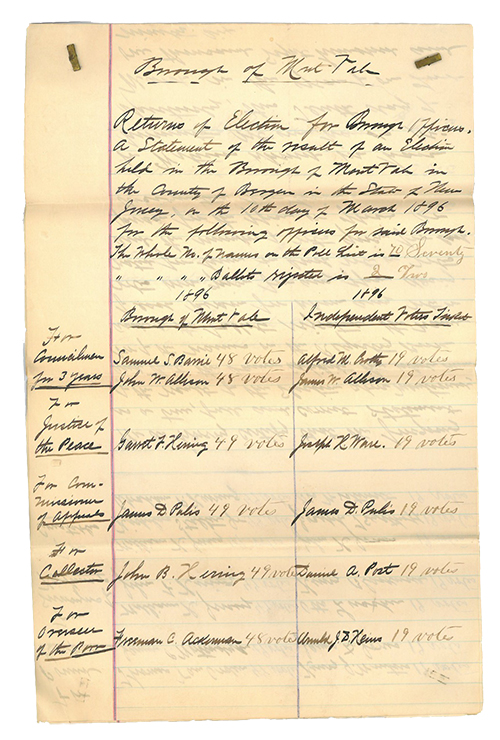 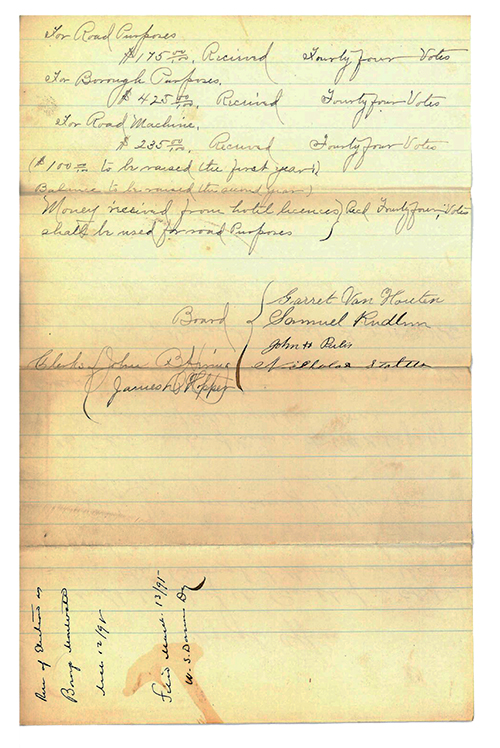 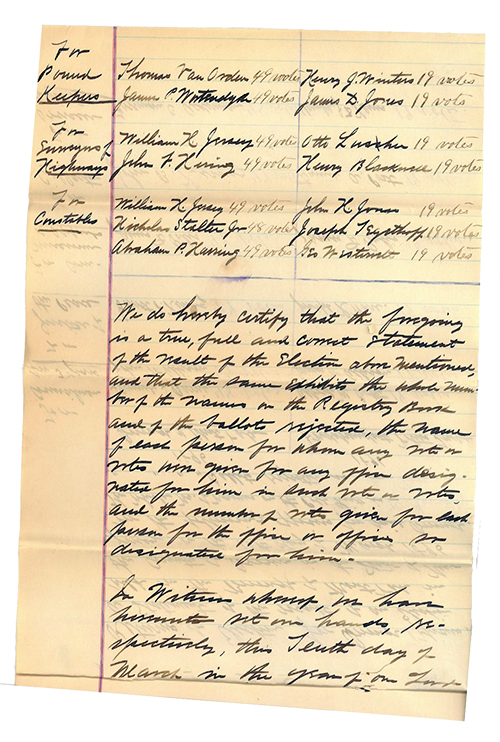 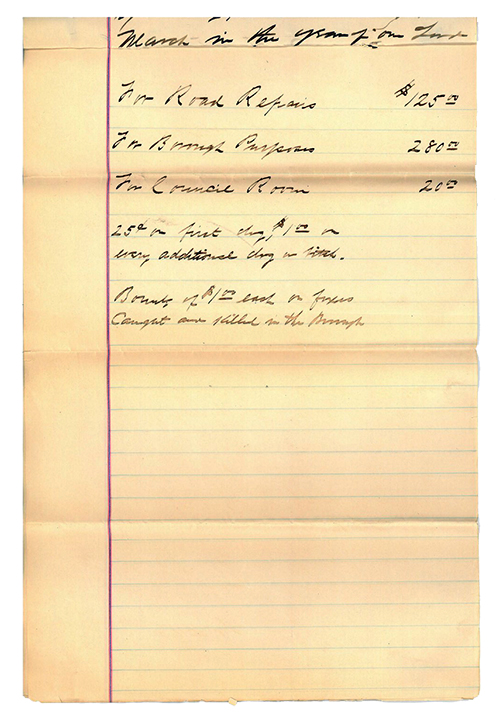