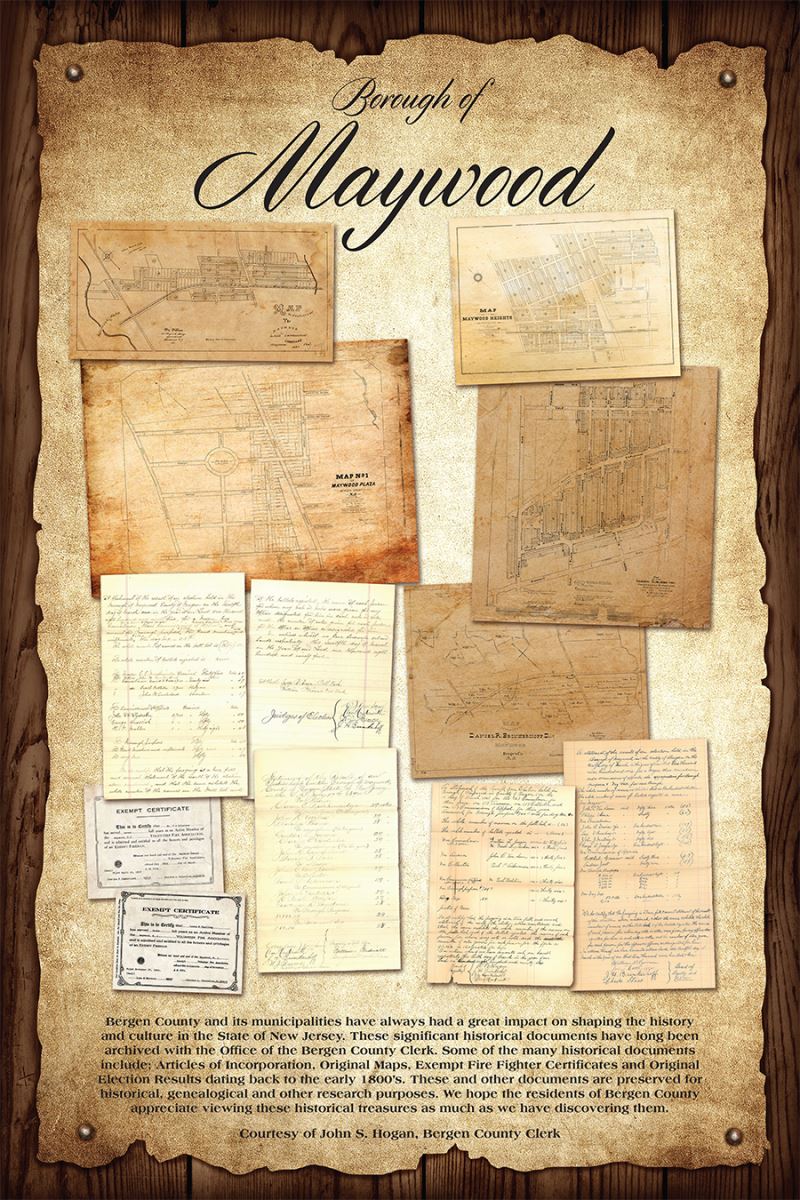 Maywood was incorporated as a borough on June 29, 1894, from portions of Midland Township, based on the results of a referendum held that day. The borough was formed during the "Boroughitis" phenomenon then sweeping through Bergen County, in which 26 boroughs were formed in the county in 1894 alone. The borough's name came from the name of a station established in the area by the New Jersey Midland Railroad. 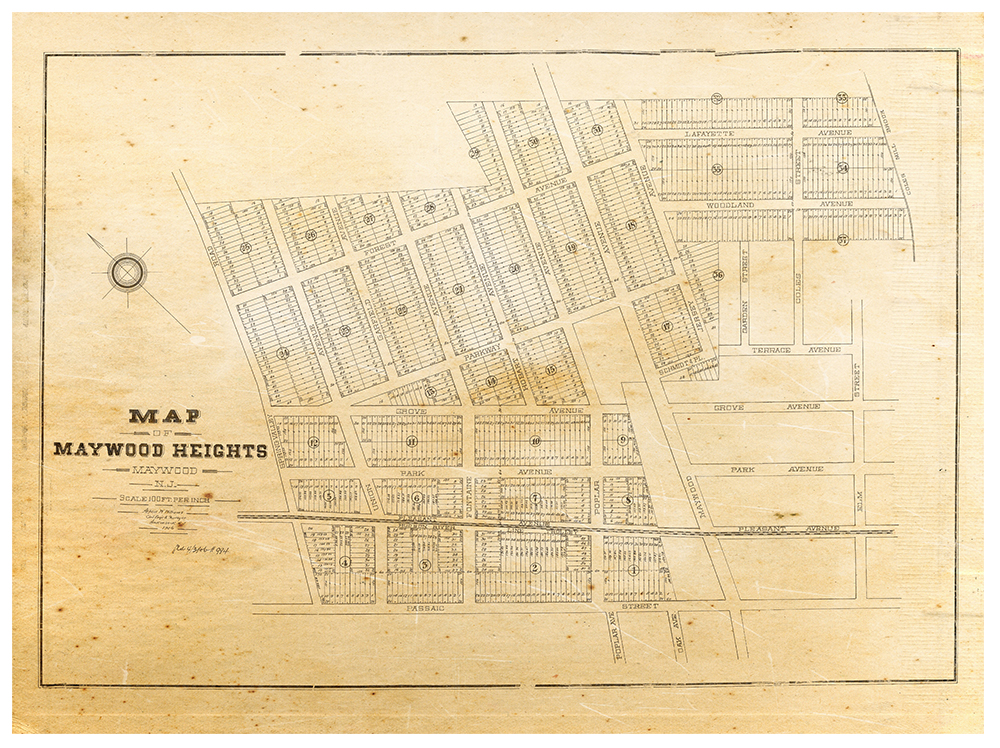 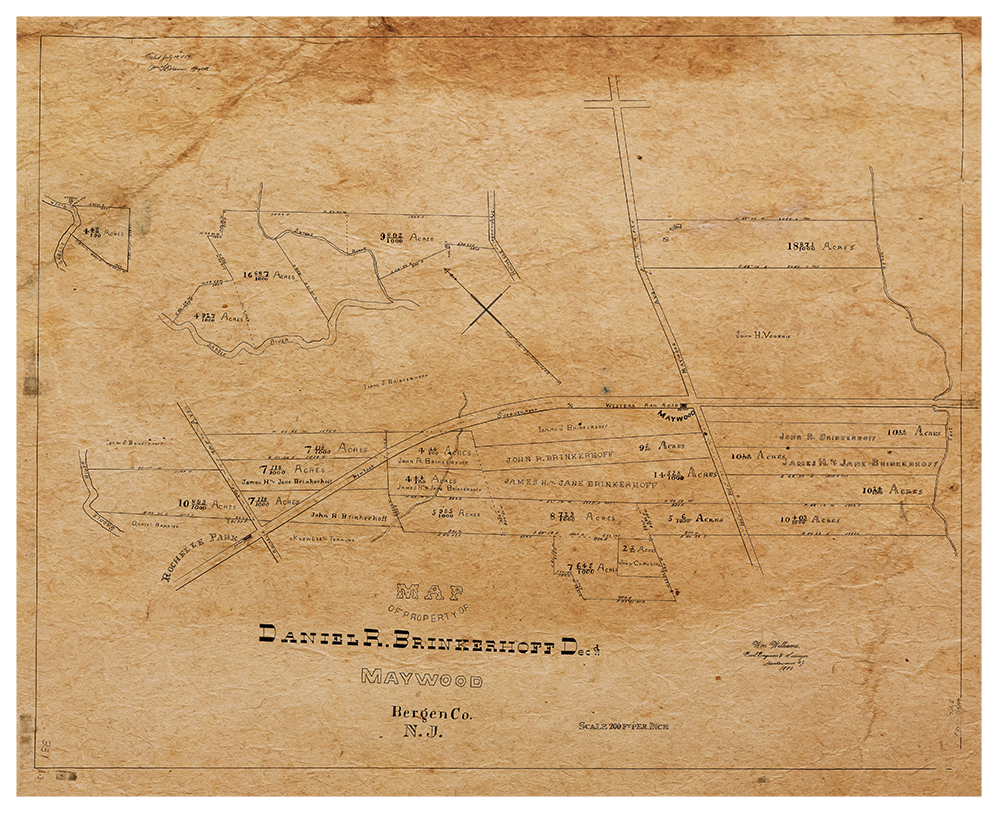 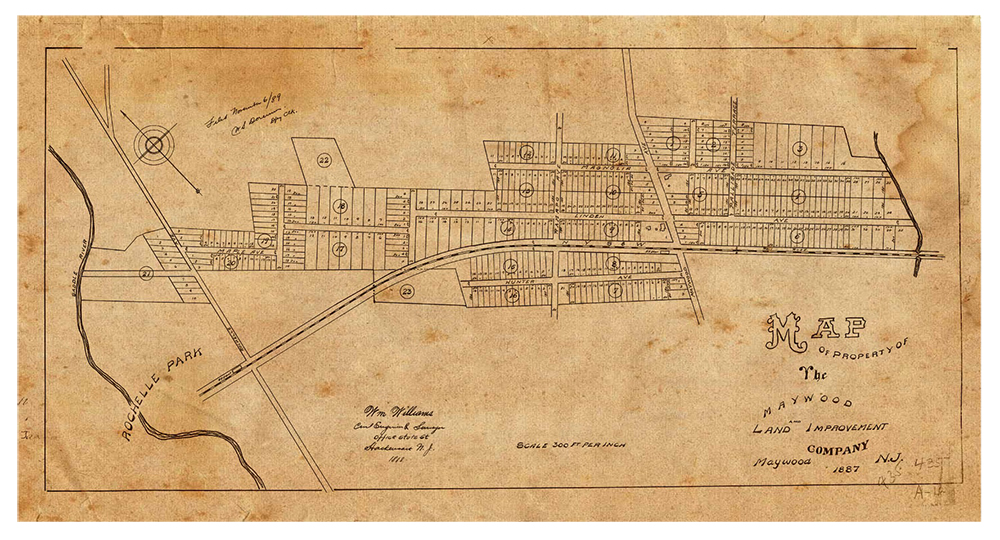 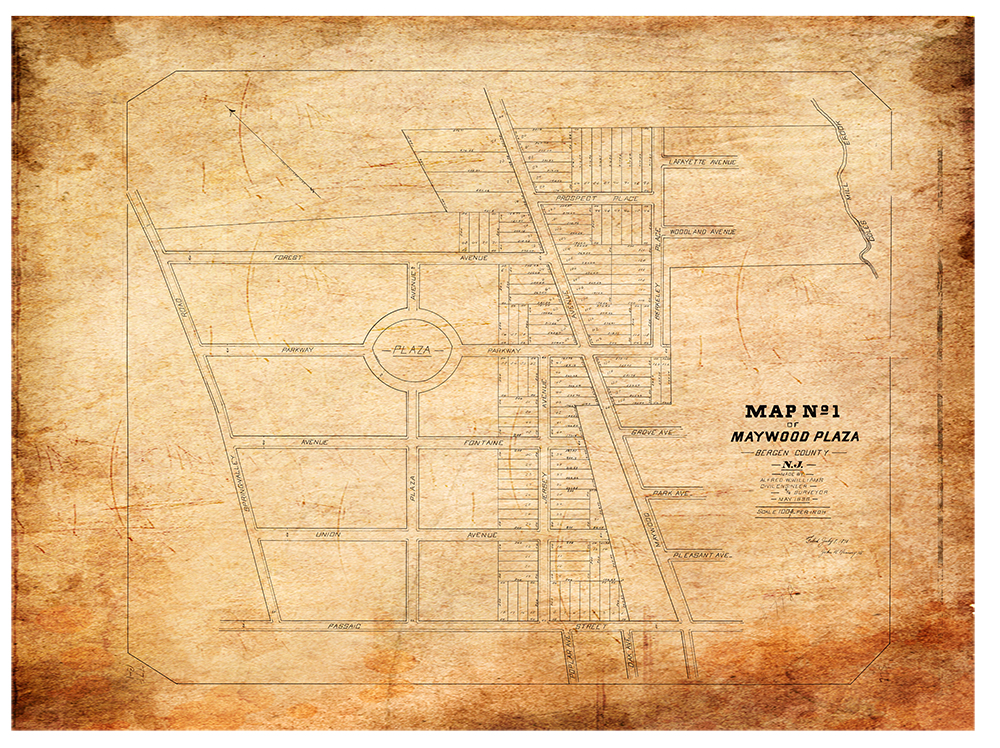 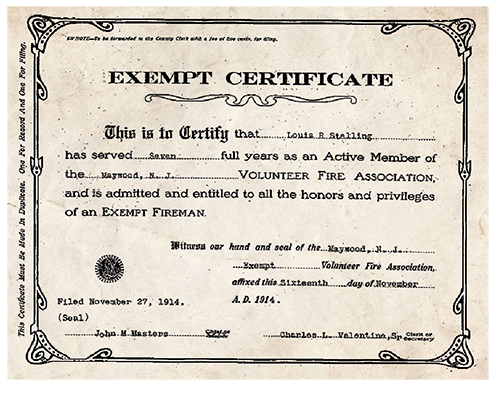 A Statement of the Results of an Election held in Maywood - March 12, 1901 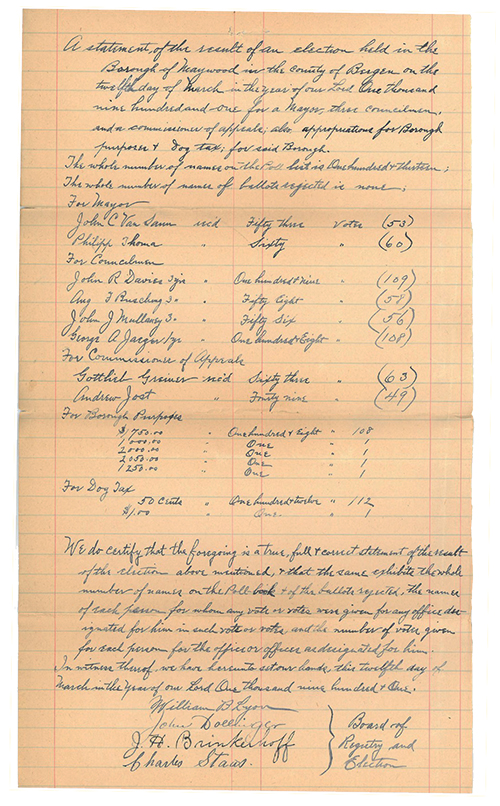 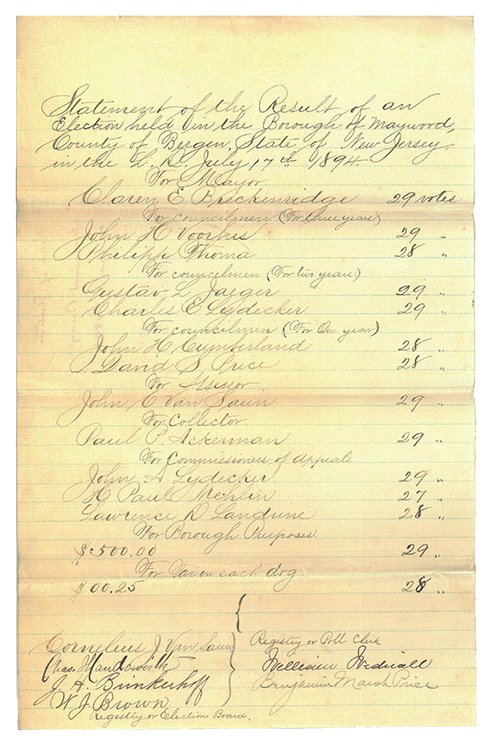 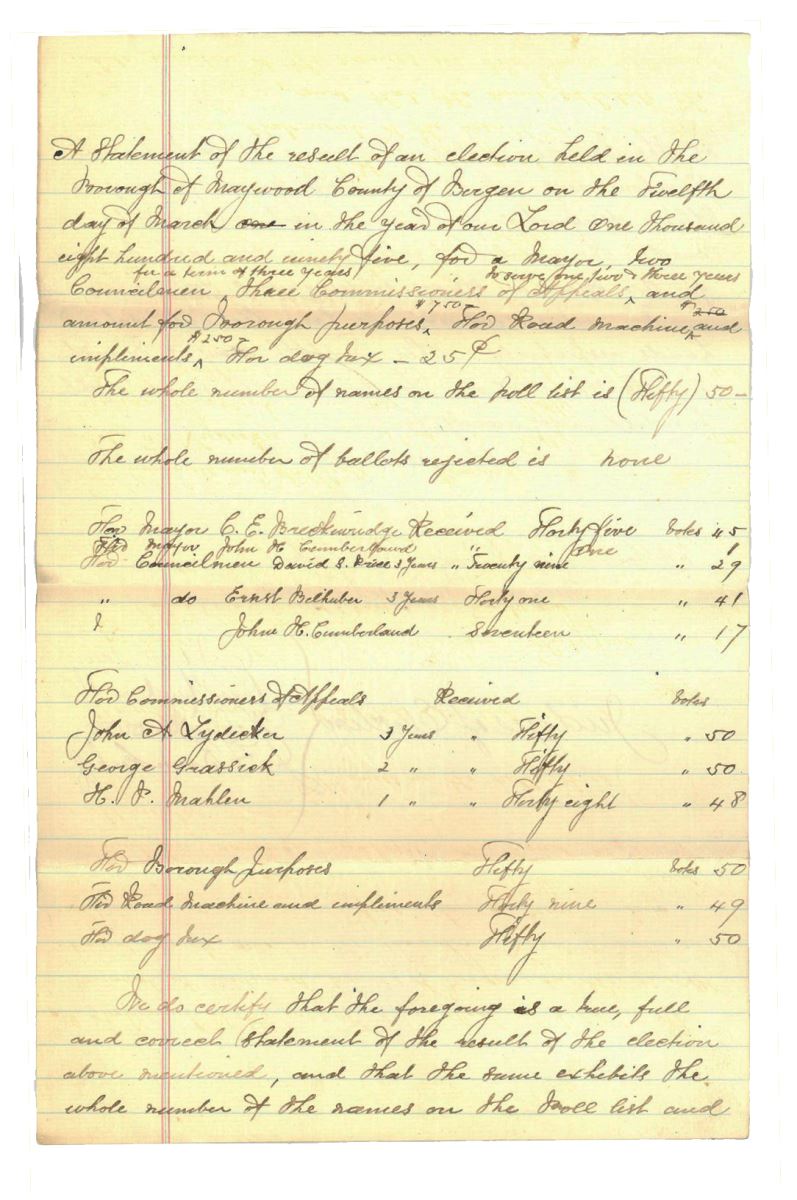 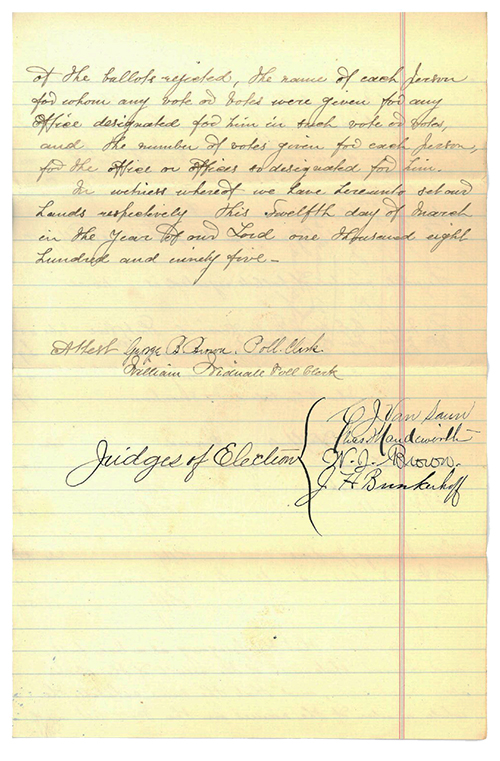 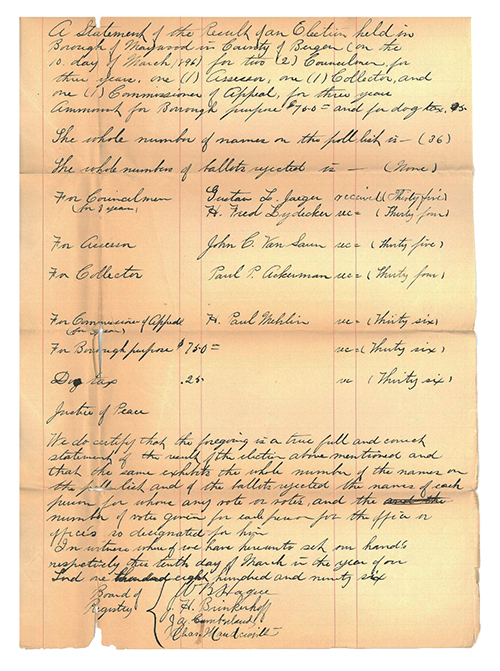