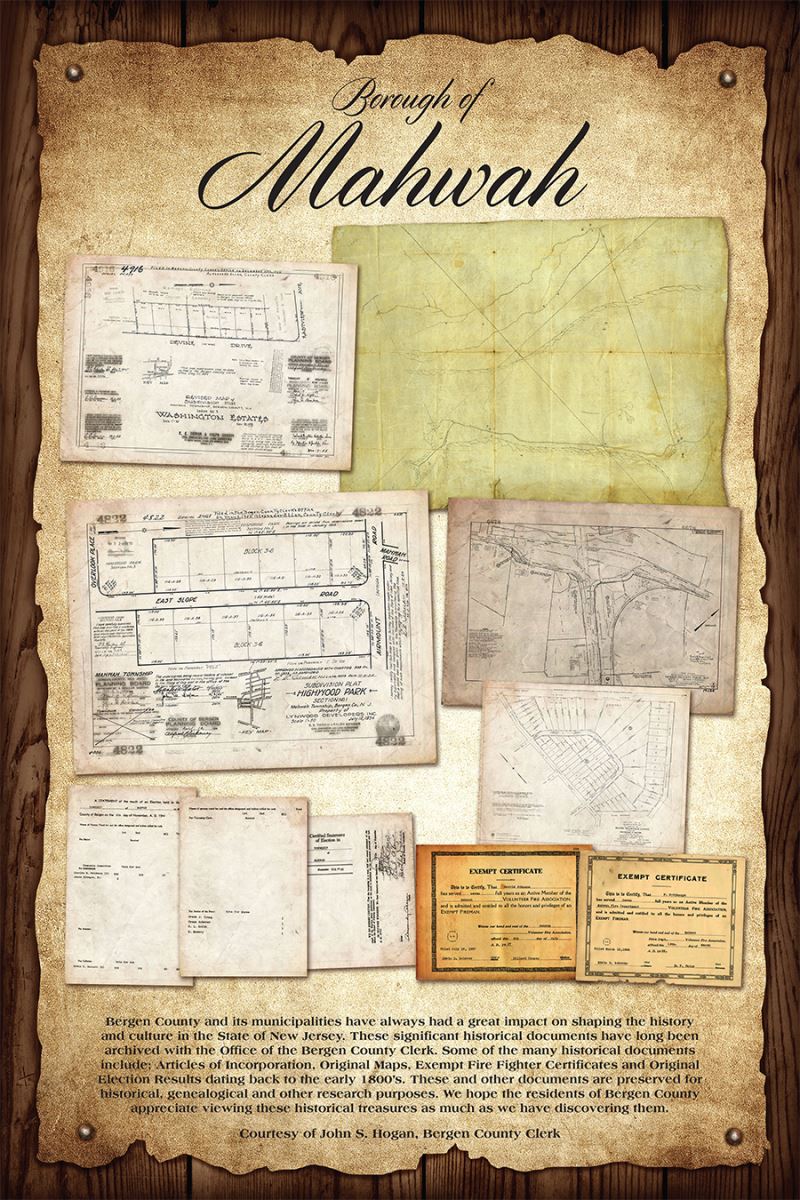 The area that is now Mahwah was originally formed as Hohokus Township on April 9, 1849, from portions of Franklin Township (now Wyckoff). While known as Hohokus Township, territory was taken to form Orvil Township (on January 1, 1886; remainder of township is now Waldwick), Allendale (November 10, 1894), Upper Saddle River (November 22, 1894) and Ramsey (March 10, 1908).

On November 7, 1944, the area was incorporated by an act of the New Jersey Legislature as the Township of Mahwah, based on the results of a referendum held that day, replacing Hohokus Township. 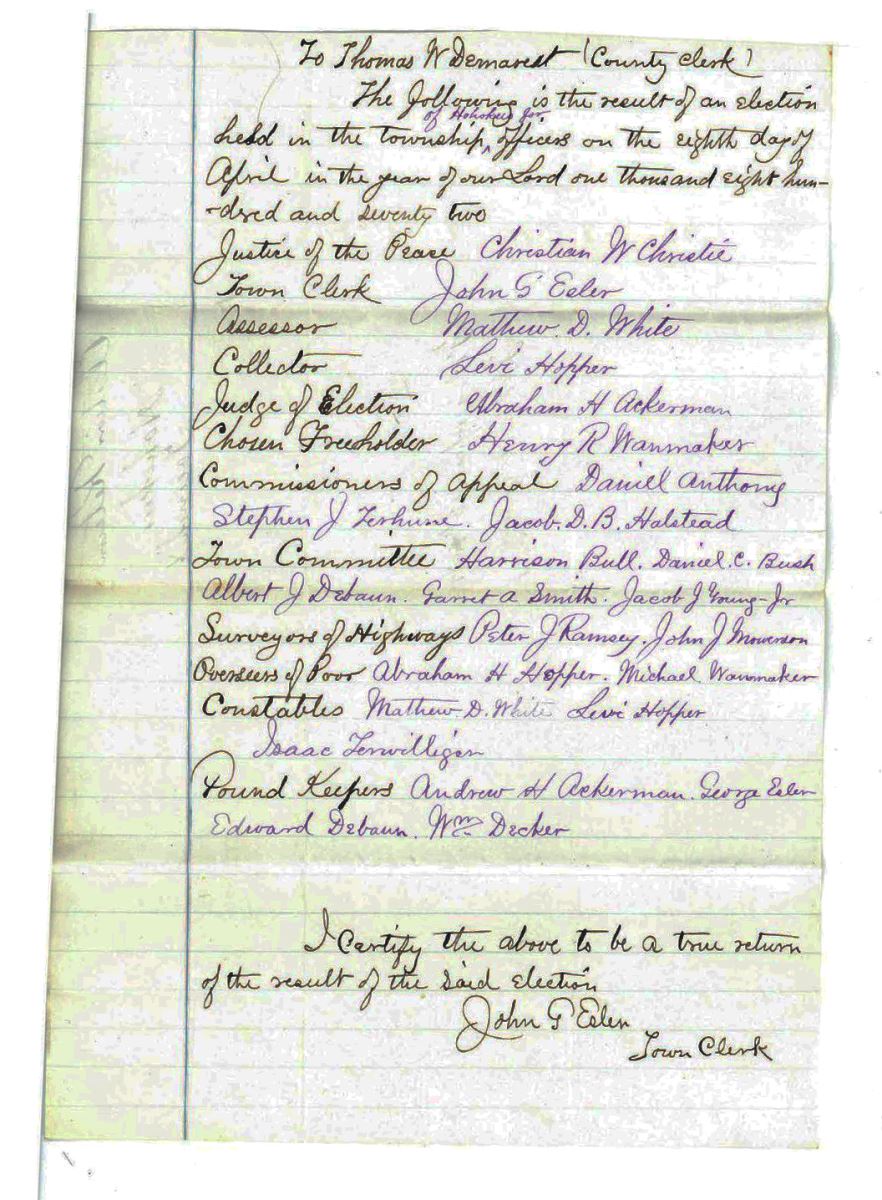 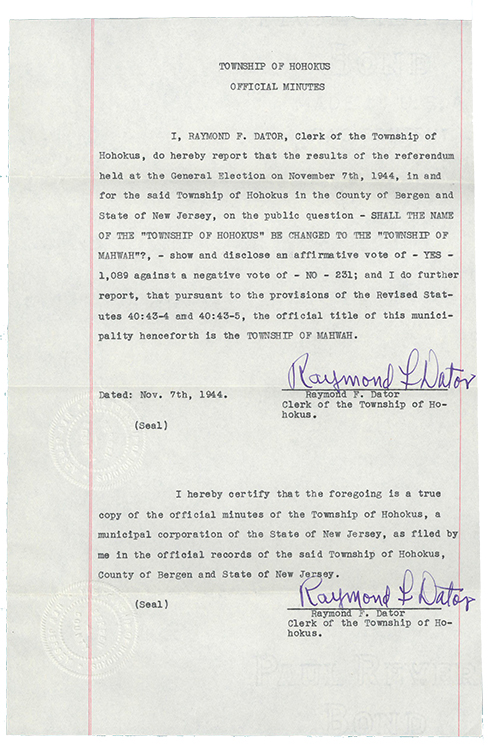 In 1700 Blandina Kiersted Bayard purchased frose on the Ramapo River, in what is present-day Mahwah, which served as a trading post. The William Bond Map of the area, drawn in 1710, shows the proximity of the trading post and Hackensack Indian long houses, and the Indian trail running from the house to the Paramus area. 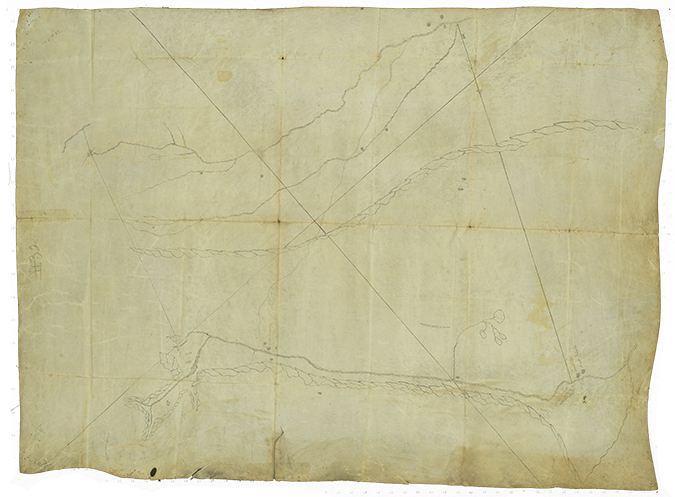 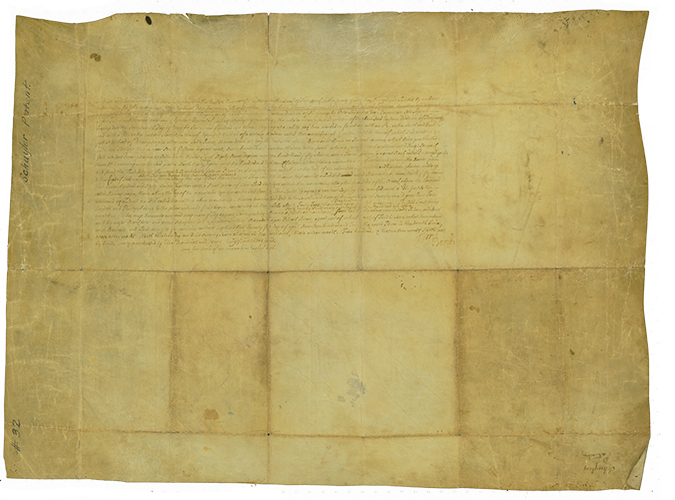 In December of 1914, some of the local neighbors in Mahwah decided to formally organize a Volunteer Fire Department. Volunteer Company No. 1 was founded in 1915 with twenty-five charter members. Millard Cooper was elected the first fire chief. 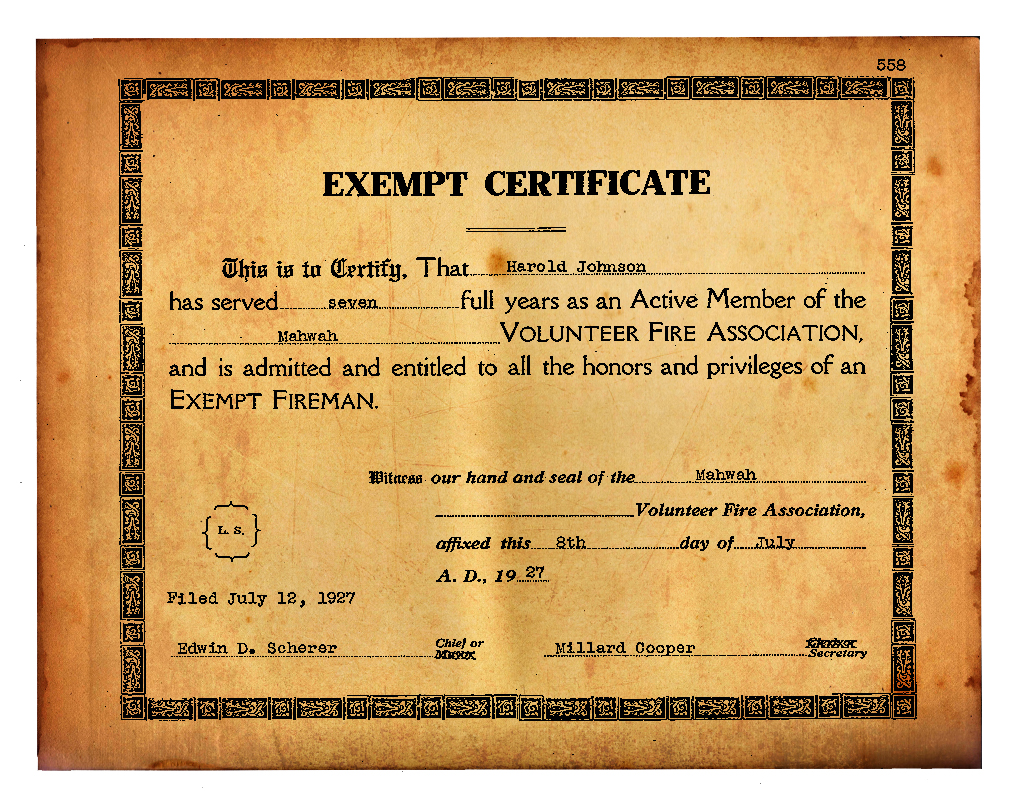 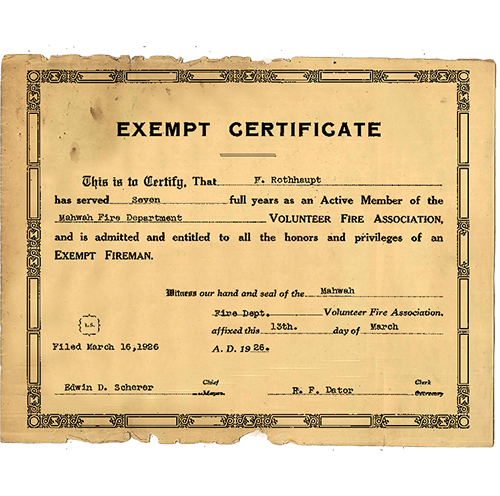 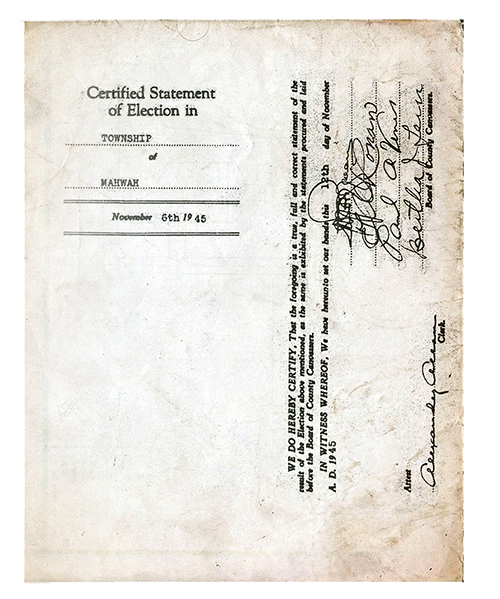 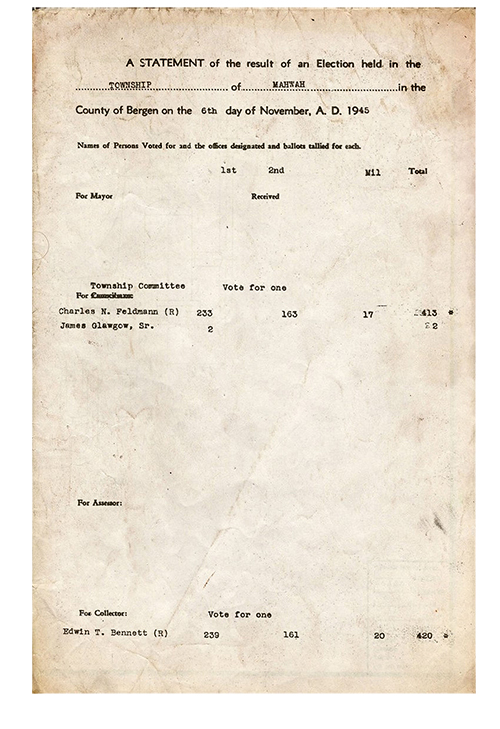 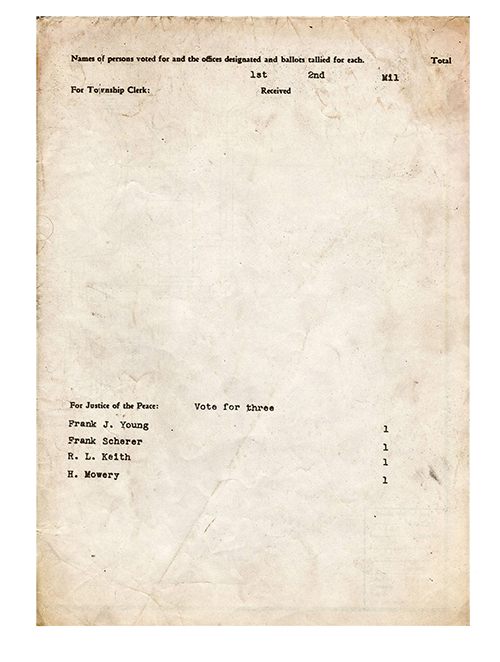