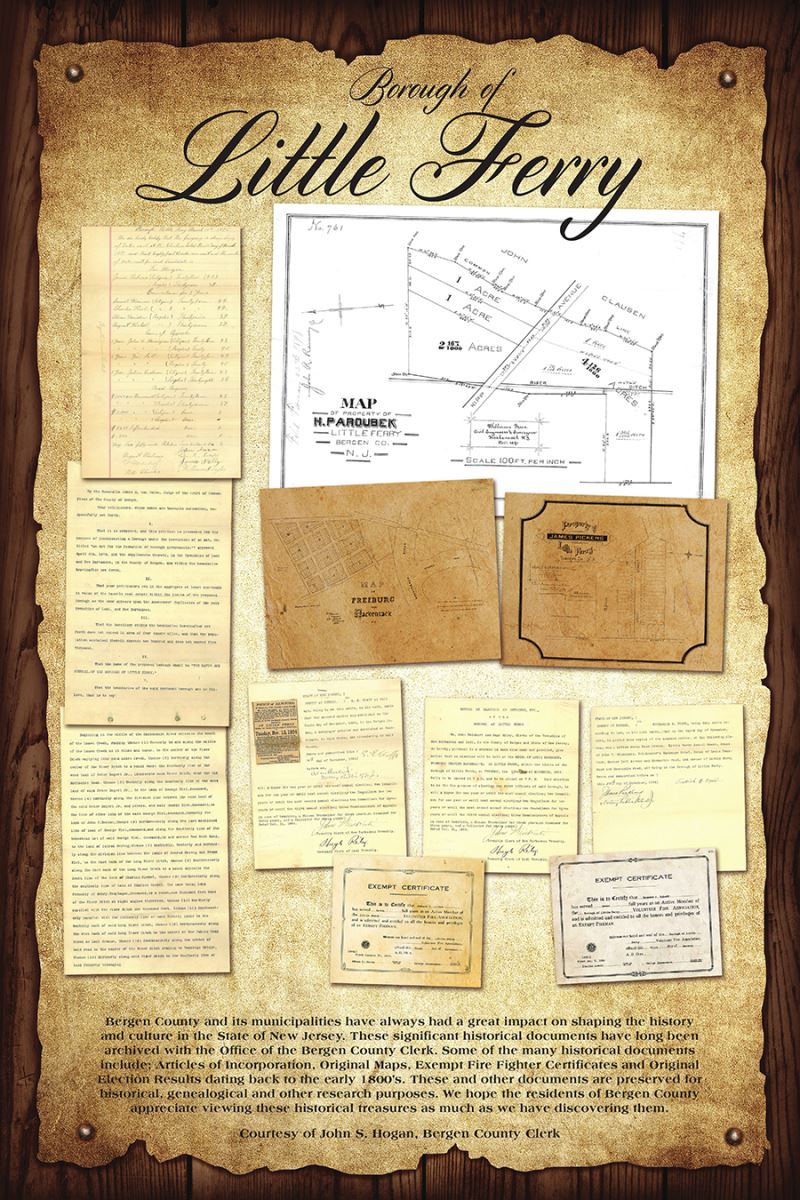 Little Ferry was formed by an act of the New Jersey Legislature on September 18, 1894, from portions of Lodi Township and New Barbadoes Township, based on the results of a referendum held two days earlier. The borough was formed during the "Boroughitis" phenomenon then sweeping through Bergen County, in which 26 boroughs were formed in the county in 1894 alone.

During the colonial era, the borough was the site of an important ferry crossing between the region's towns at Bergen and Hackensack, which was operated by rope on the site starting in 1659, continuing until 1826 when it was replaced by a bridge on the Bergen Turnpike. 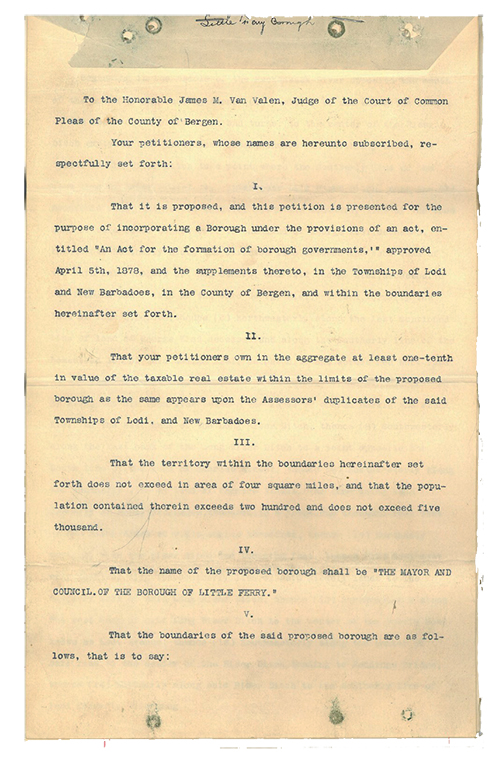 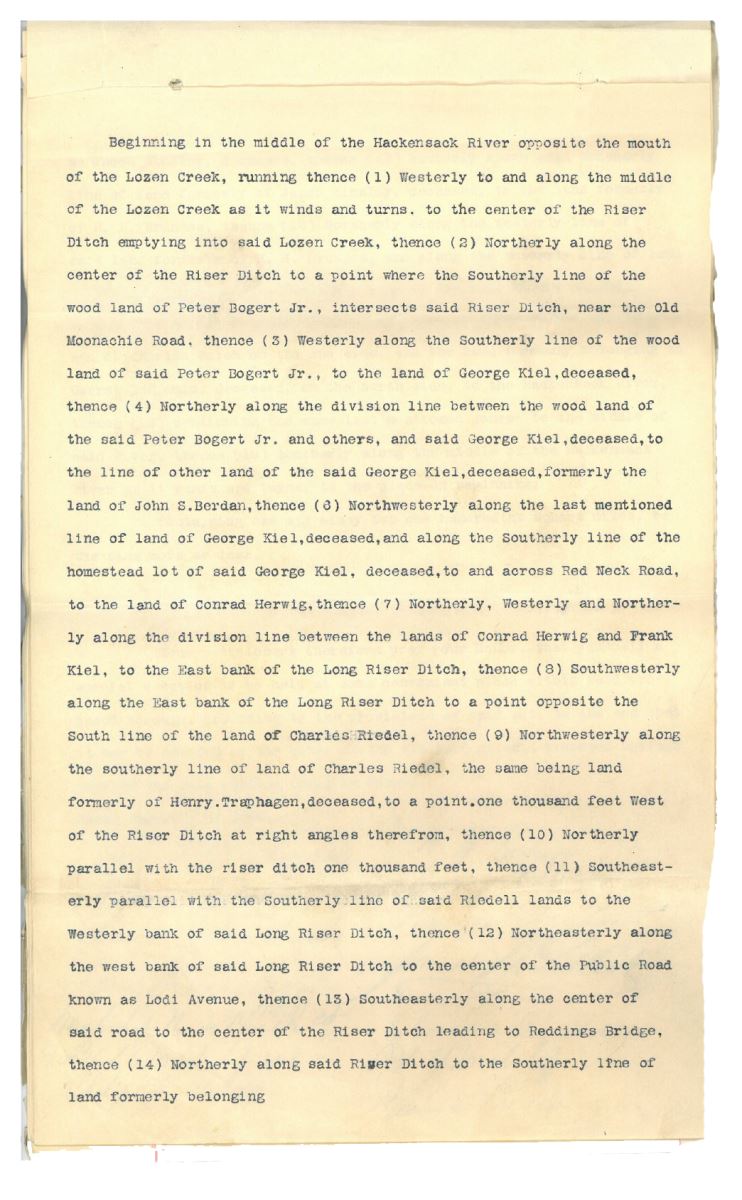 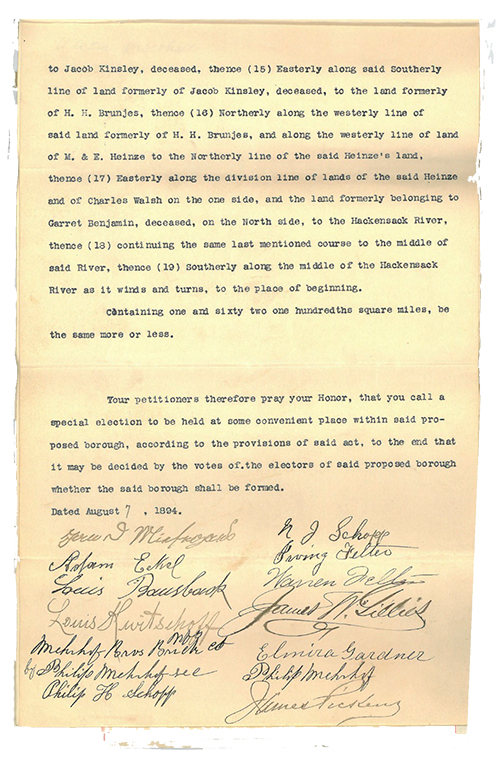 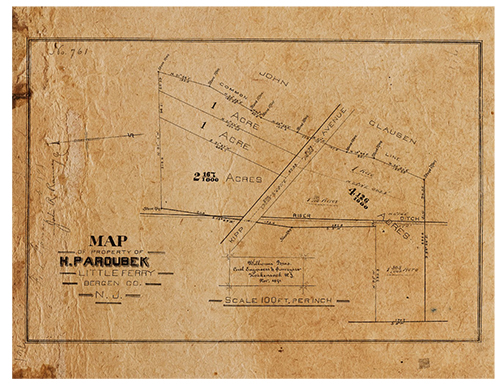 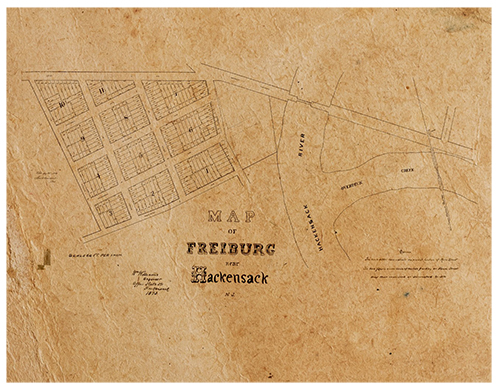 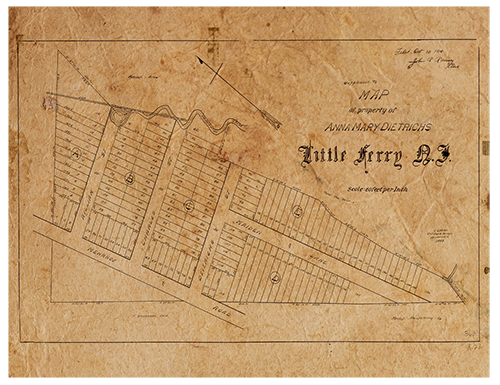 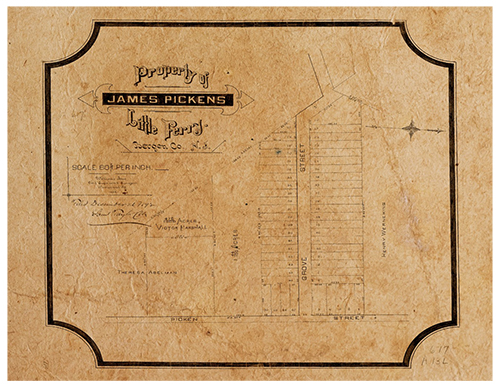 On October 8,1908 the Governing Body passed an ordinance on final reading creating the Little Ferry Fire Department and approved the following as officers and members of Hose Co. Number 1, the Borough's first volunteer firemen: 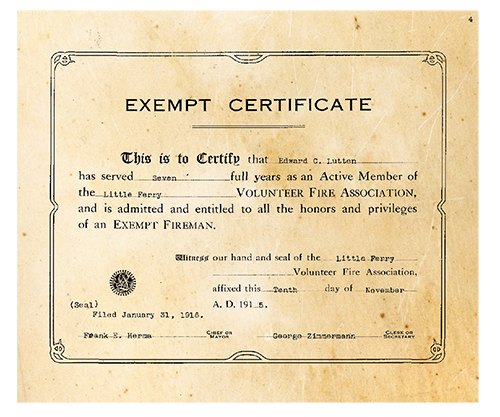 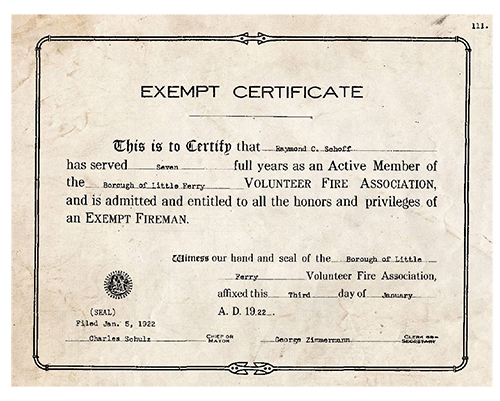 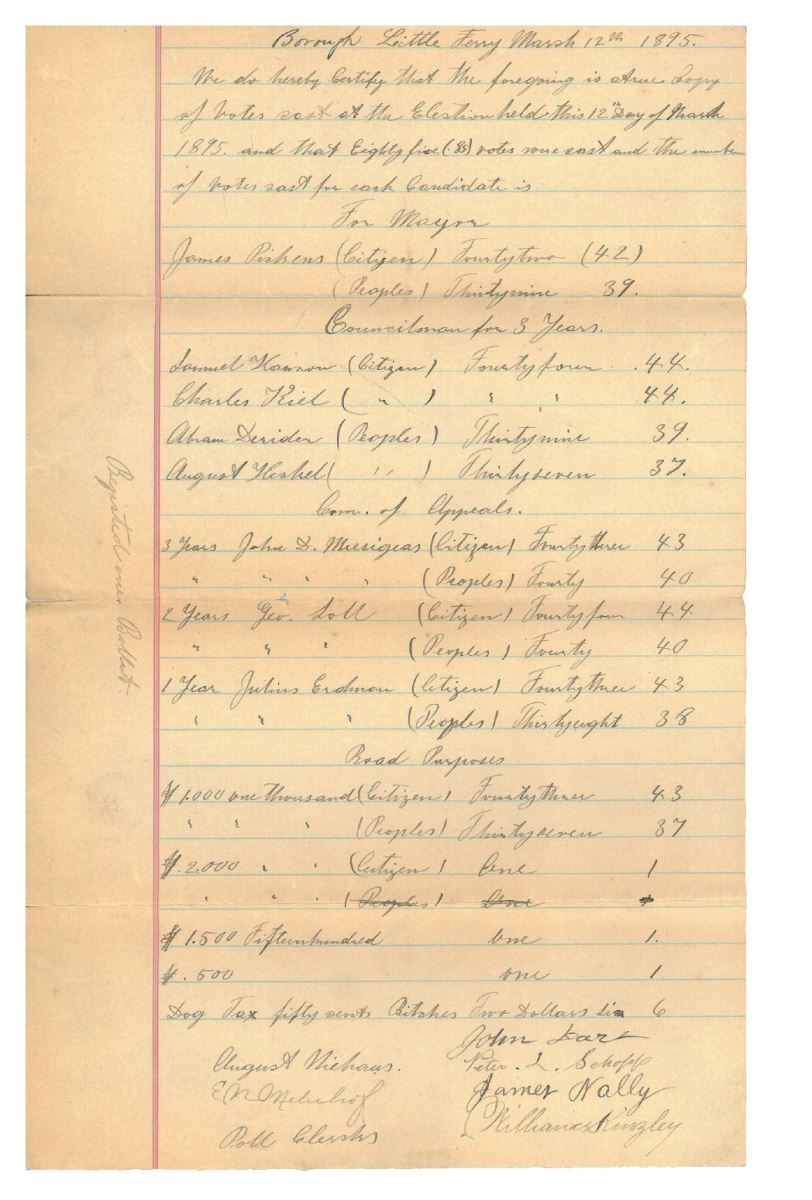 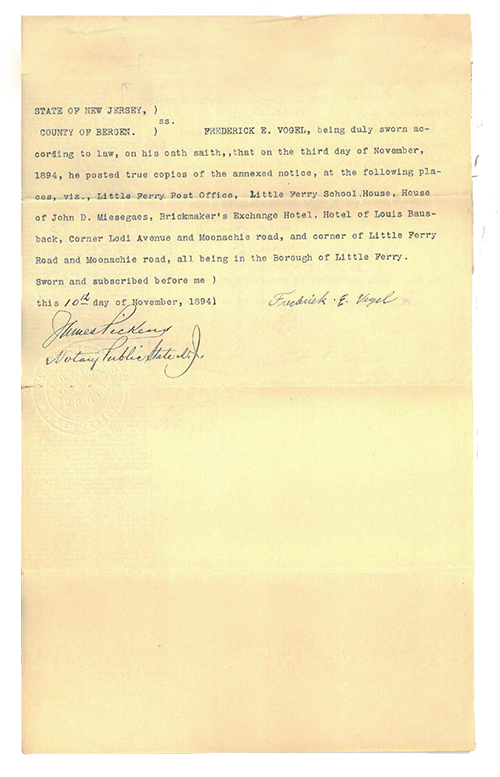 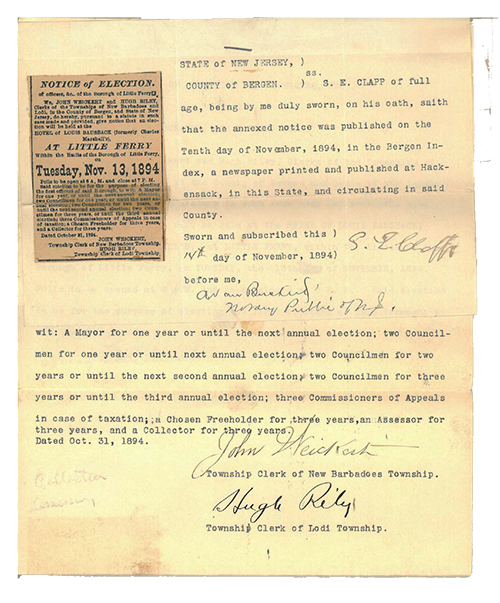 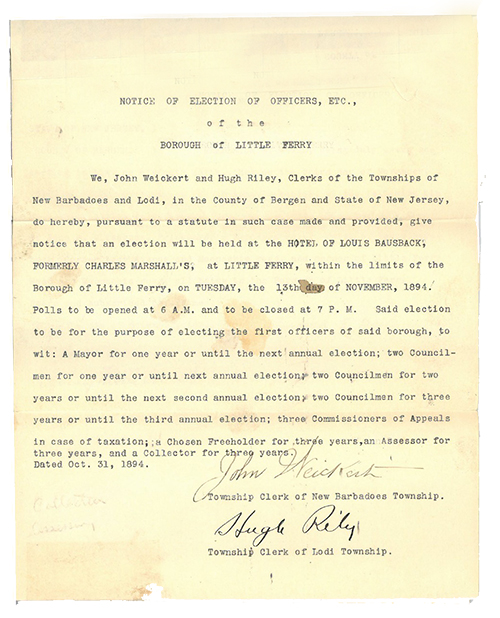