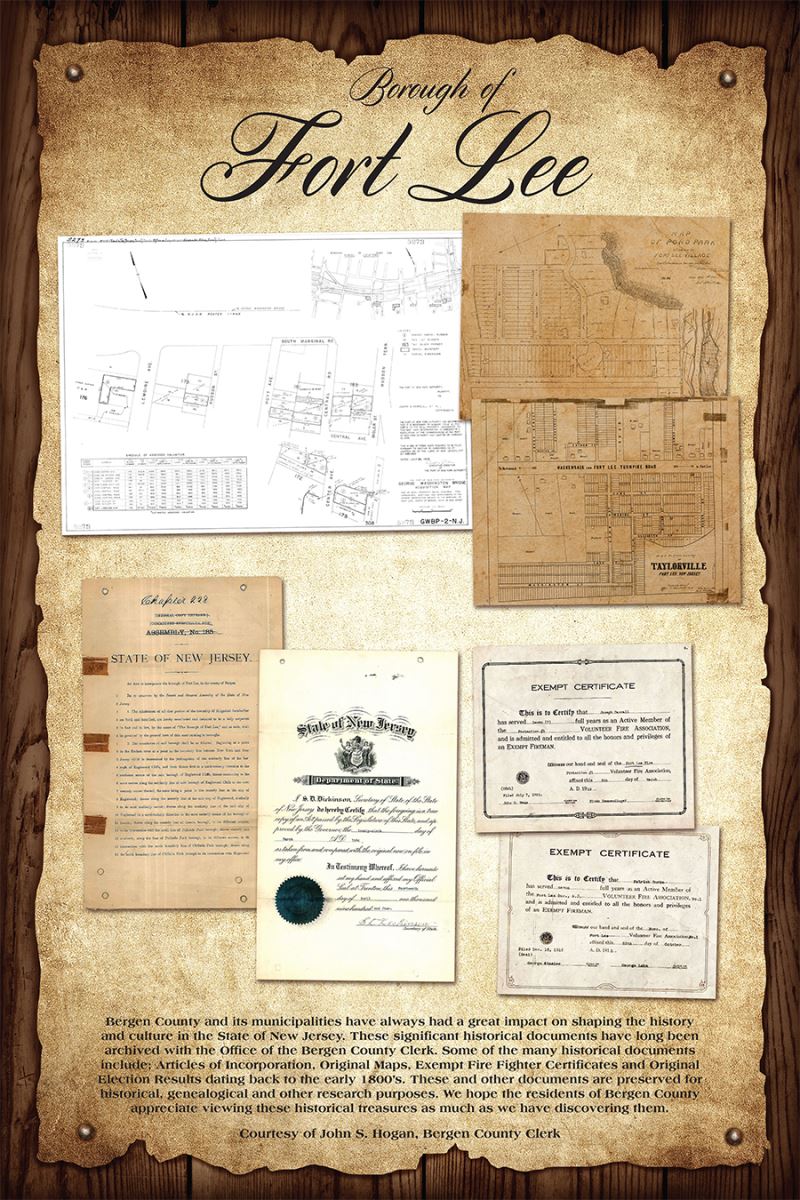 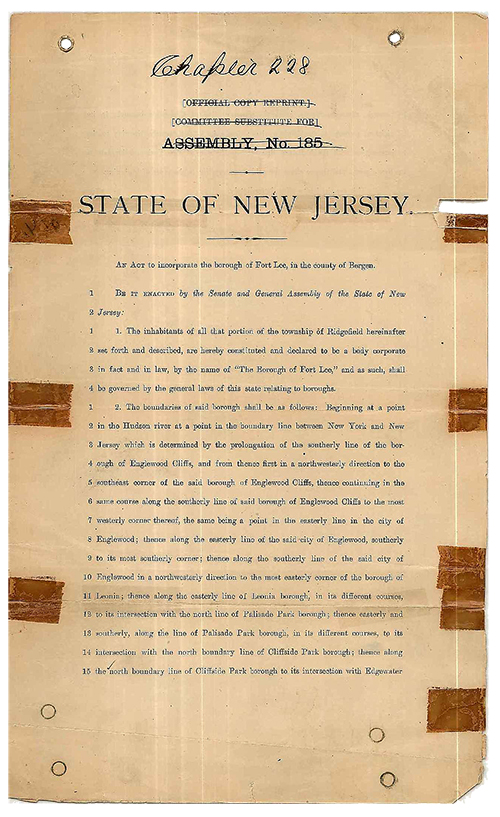 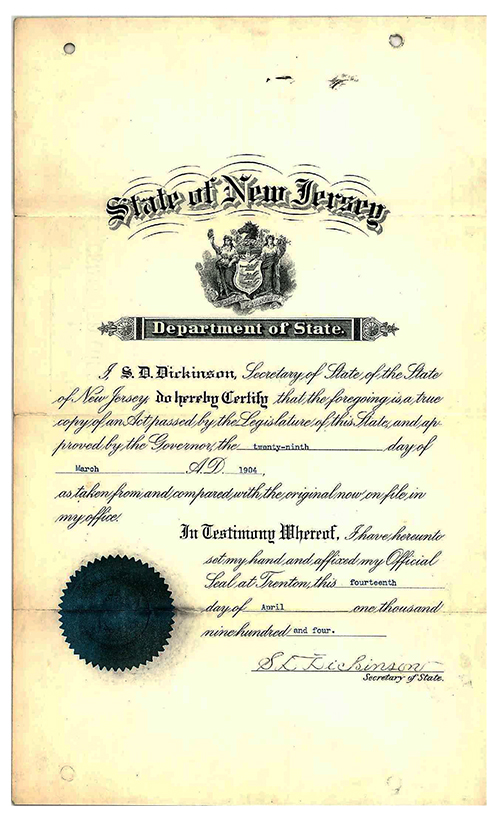 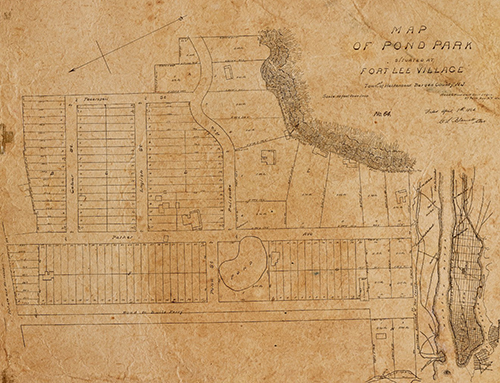 The Fort Lee Fire Department is a volunteer department that was established in 1888. The FLFD provides fire protection to over 30,000 people and responds to an average of over 1,700 incidents per year. The Department is comprised of four fire companies located in different sections of town. Engine #1 is located on the east end of Main Street, Engine/Rescue #2 is on Lemoine Avenue in the Coytesville section, Ladder Company #3 is located on the west end of Main Street, and Engine Company #4 is on Brinkerhoff Avenue in the Palisades section. 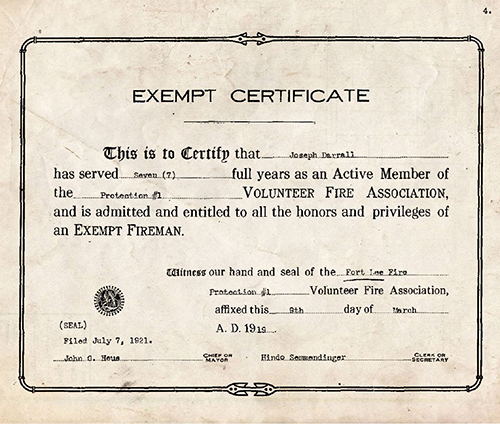 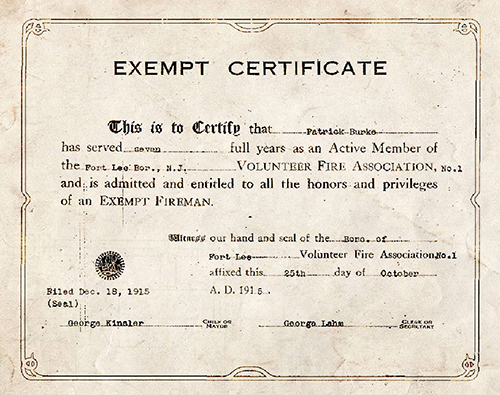 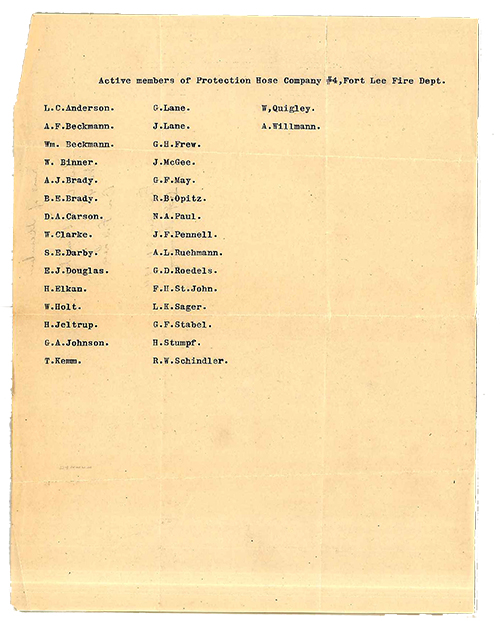 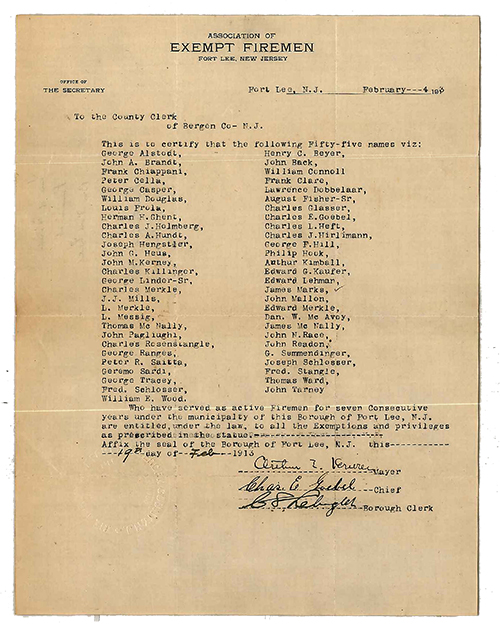