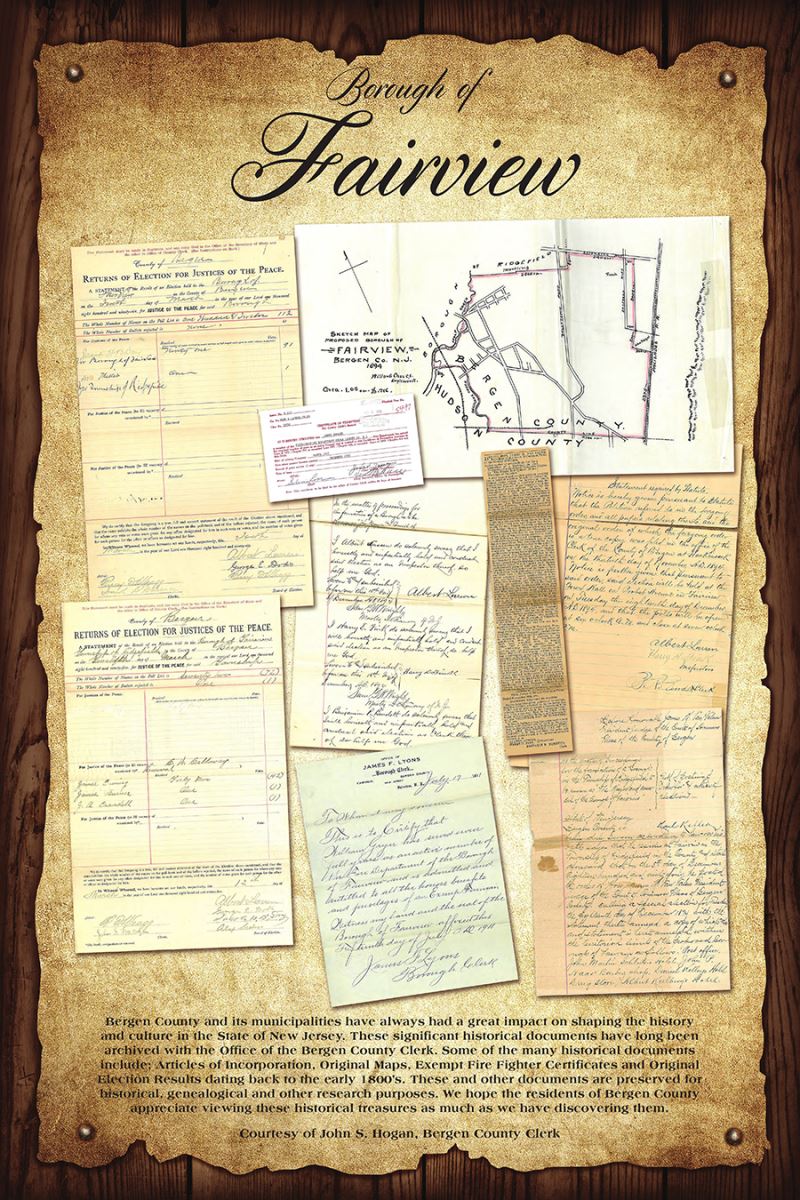 Fairview was formed on December 19, 1894, from portions of Ridgefield Township, based on the results of a referendum held the previous day. The borough was formed during the "Boroughitis" phenomenon then sweeping through Bergen County, in which 26 boroughs were formed in the county in 1894 alone. The borough is named for its view of the Hackensack River valley. 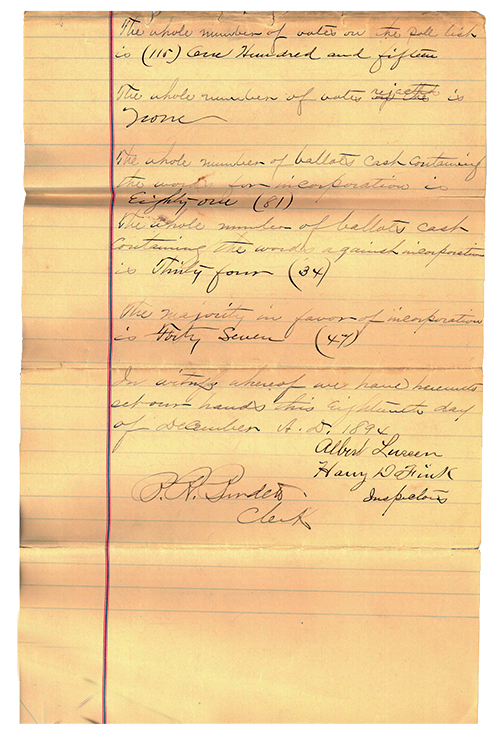 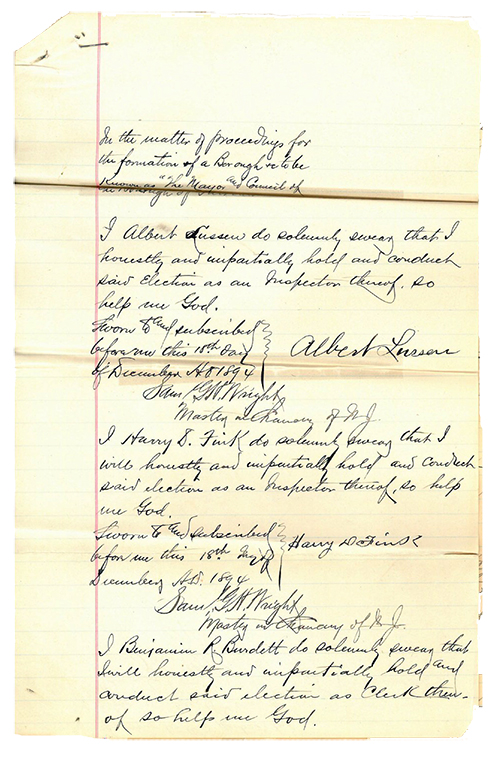 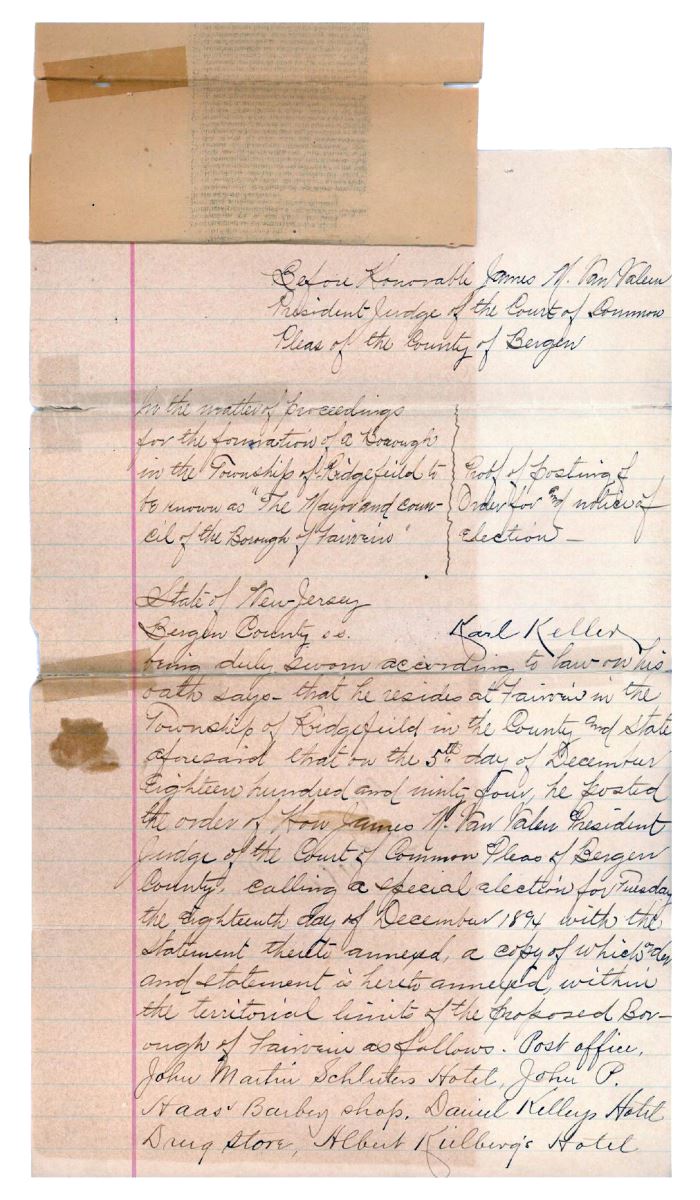 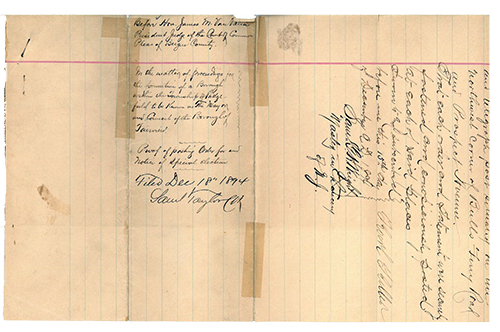 The first fire station was in a little red barn which still stands on Pfeffer Drive also known as "pig alley" in the heart of the village. After the village started to become more populated, the station moved into what is now the Fairview Senior Center on Ridge Road. After the move into the new station, the department grew from one vehicle to five. In the late 1980's, Fairview Fire Department then bought a house on Ridge Road and built a five truck bay barn onto it. This is now our main station.  We currently house one engine company, one State Accredited rescue company, BLS ambulance, water tender, and brush truck / traffic control unit. 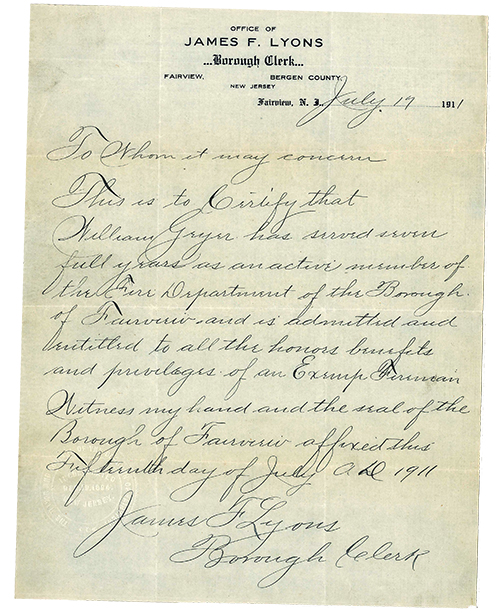 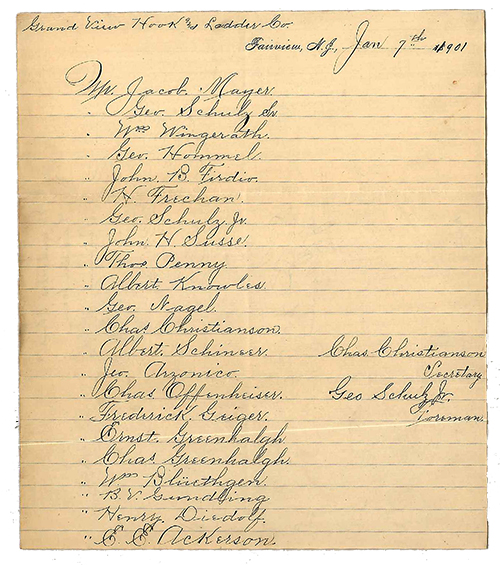 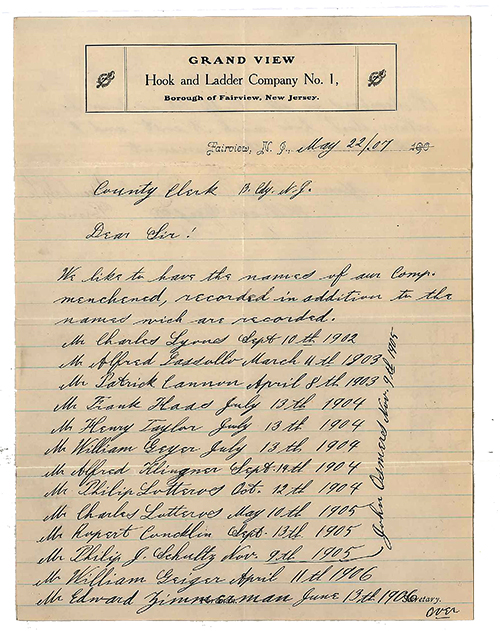