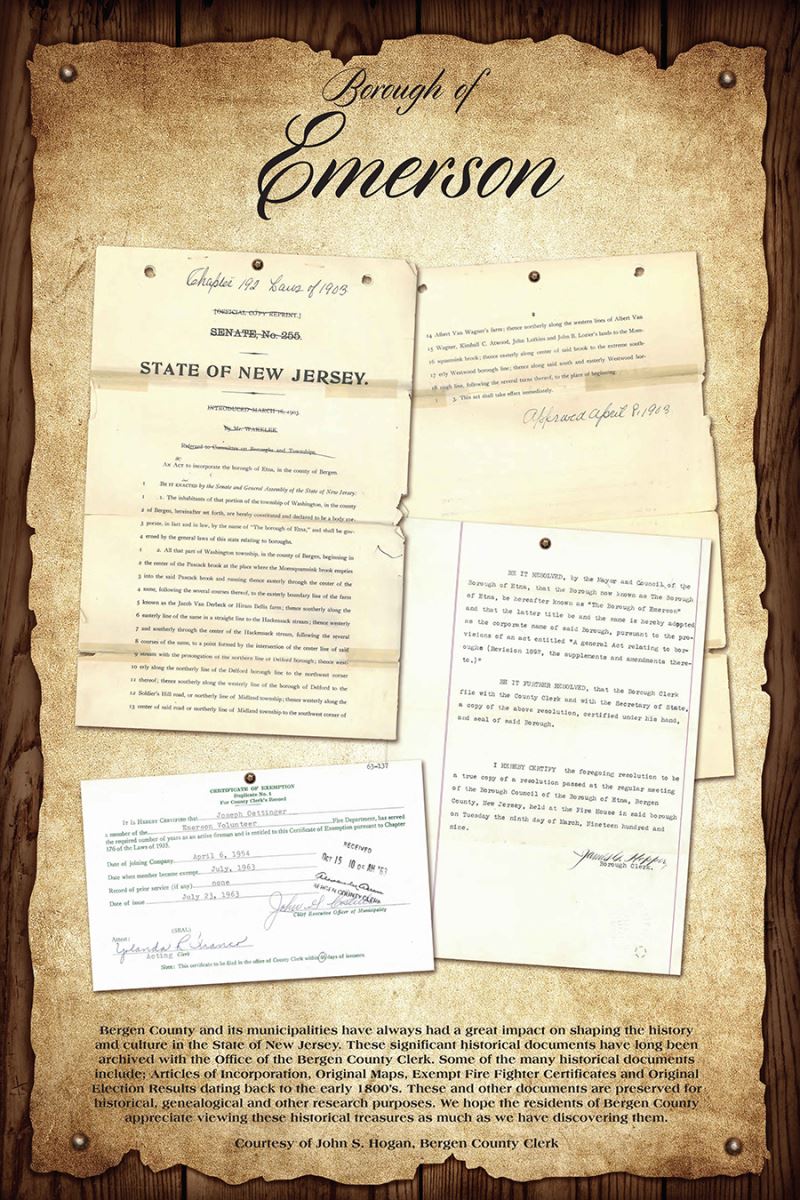 What is now Emerson was originally formed on April 8, 1903, from portions of Washington Township as the Borough of Etna, the name of a railroad station in the community. The name was changed to Emerson as of March 9, 1909. The name came from author Ralph Waldo Emerson. 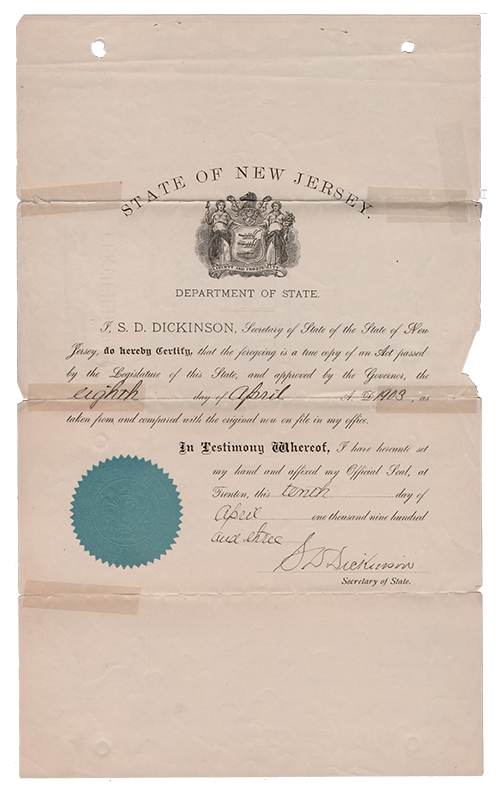 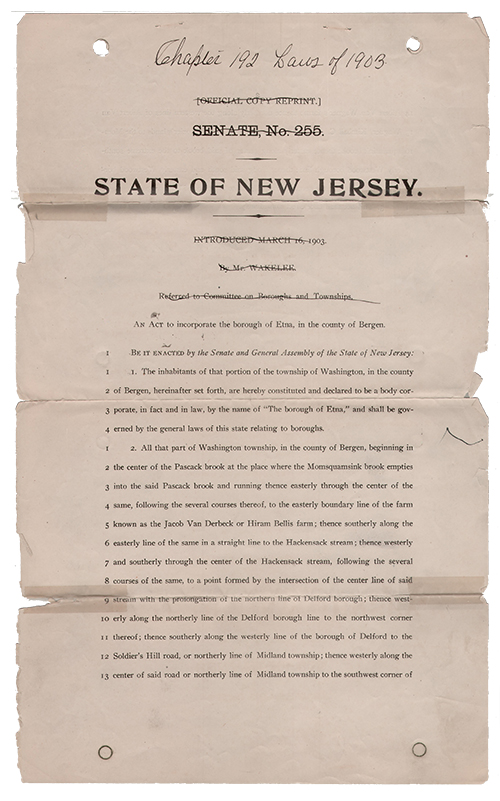 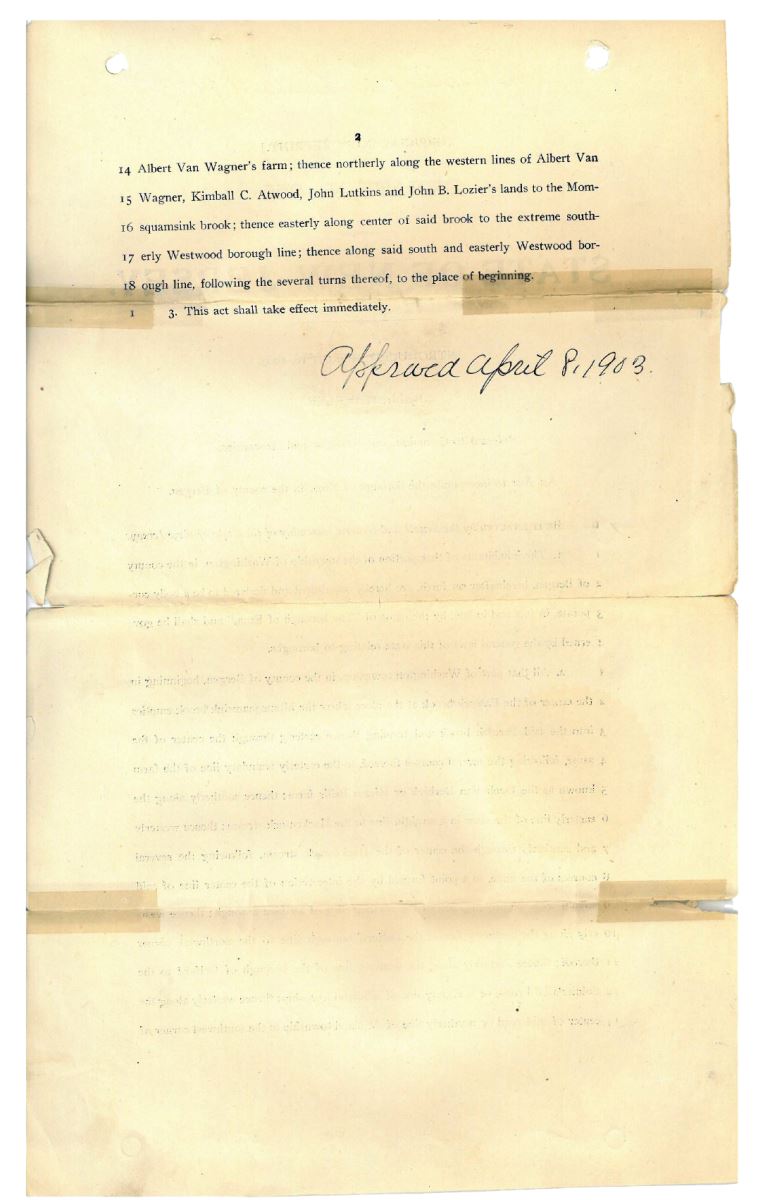 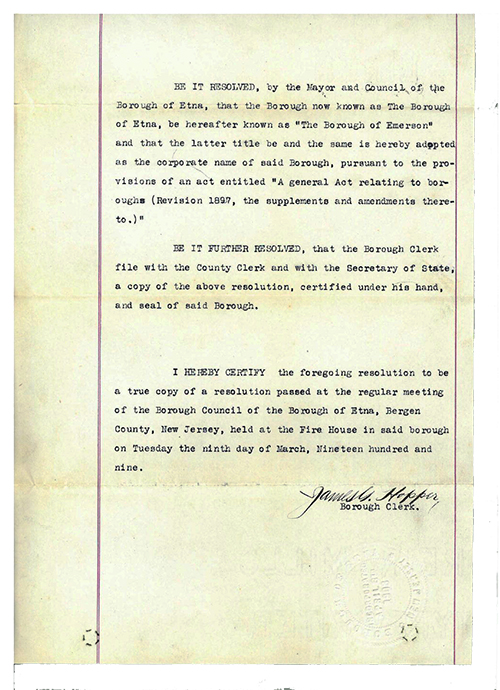