Saddle River Township was created on March 20, 1716, consisting of all of the territory in Bergen County west of the Saddle River, making it one of the oldest municipalities in Bergen County, within the area that had been known as New Barbadoes Township, which itself had been set off from Essex County and added to Bergen County in 1710. It was incorporated on February 21, 1798 by the Township Act of 1798 as one of the initial group of 104 townships incorporated in New Jersey. The historic name of the township was from the Saddle River, a tributary of the Passaic River, which in turn was named for a stream and valley in Saddell, Argyll, Scotland. Saddle River Township derived its name from its resemblance to a saddle before its boundaries were changed. It was bounded on the north by Ridgewood, south by Lodi, east by the Saddle River (named from the Township) and west by the Passaic River. In 1724, the Township formally seceded from New Barbadoes. 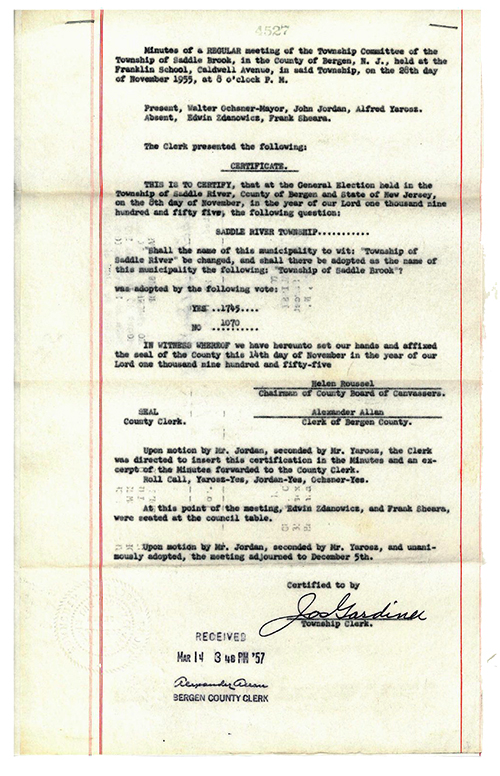 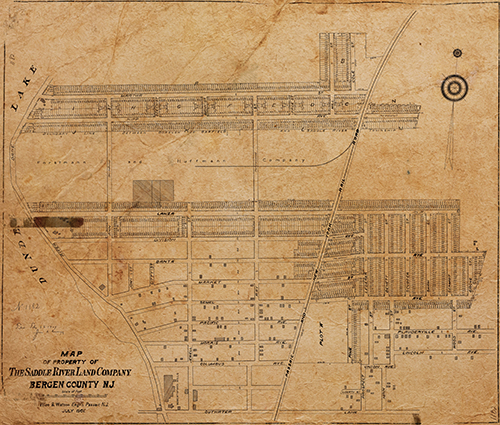 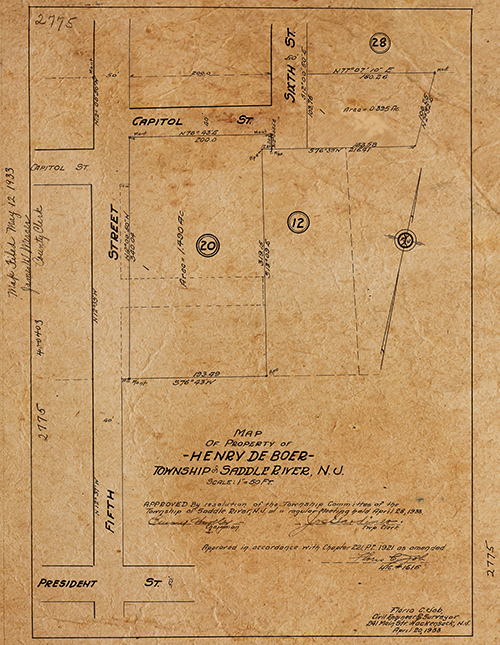 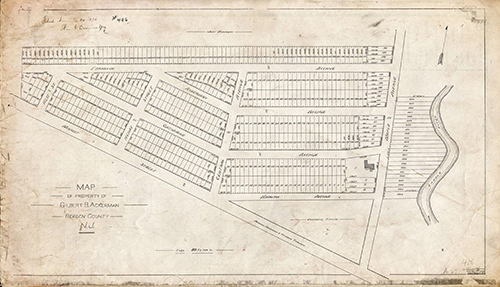 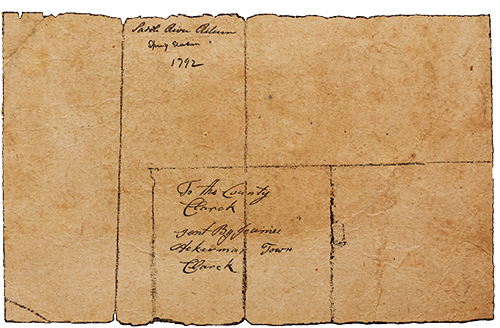 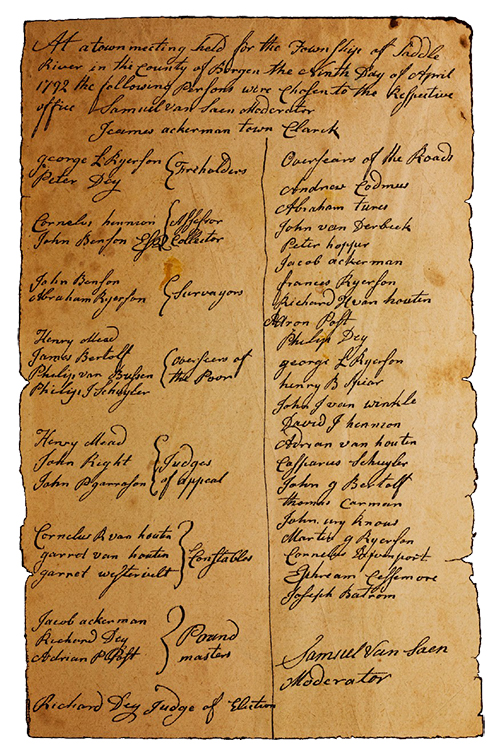 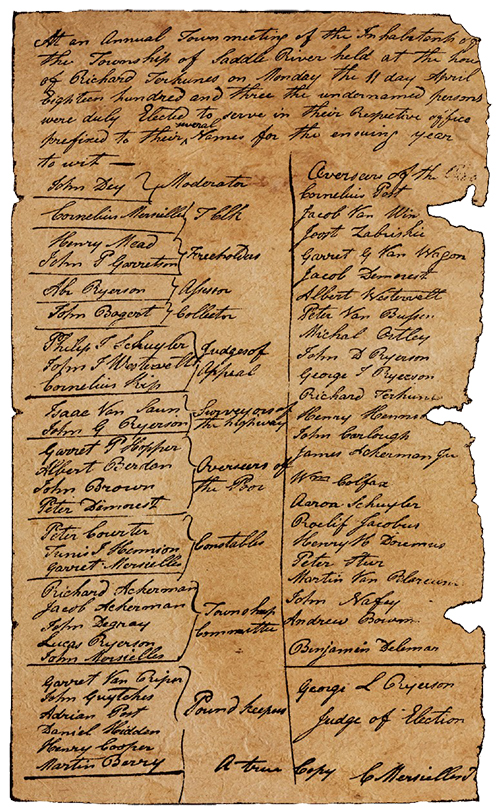 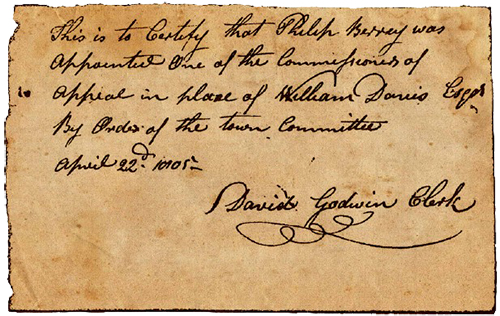