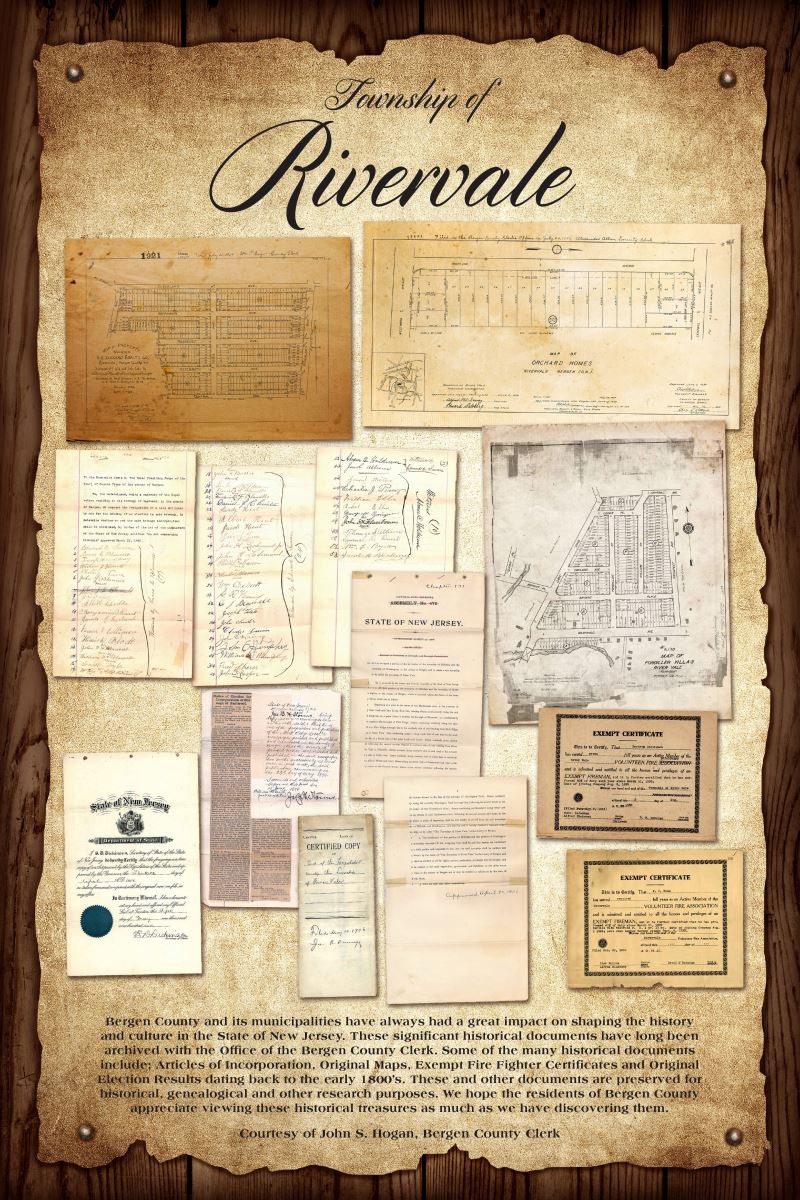 River Vale was formed as a township on April 30, 1906, from portions of both Hillsdale Township (now Hillsdale Borough) and Washington Township. The township was named for its location along the Hackensack River. 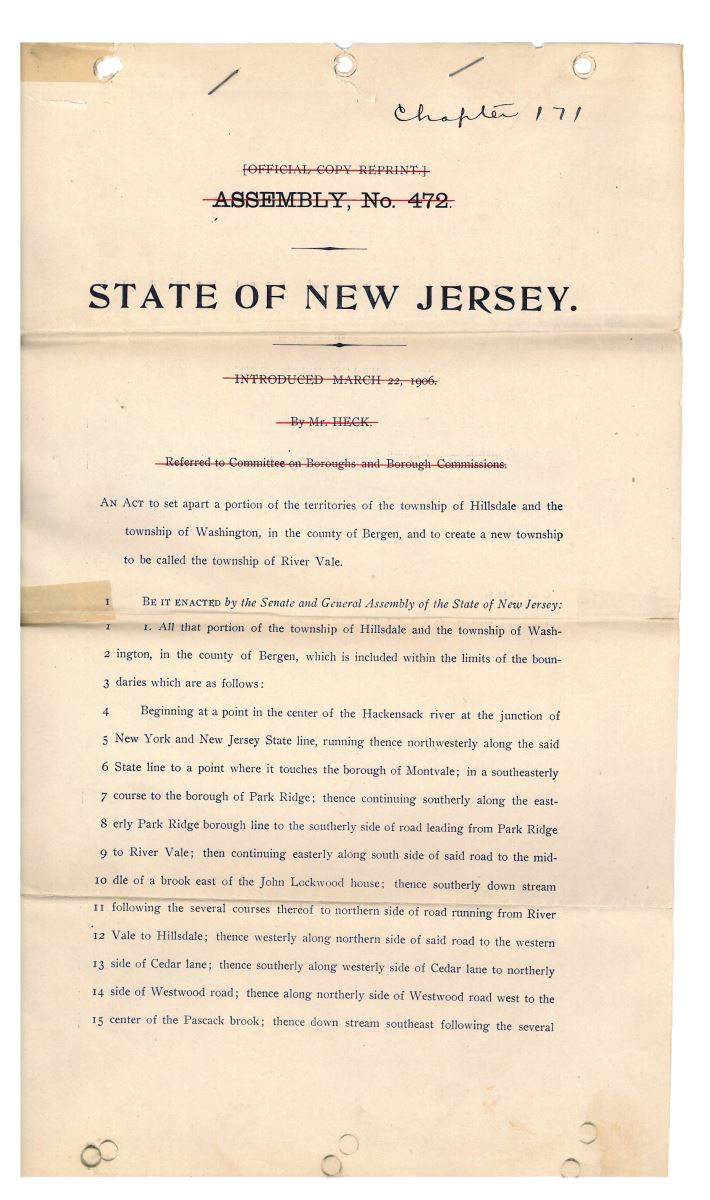 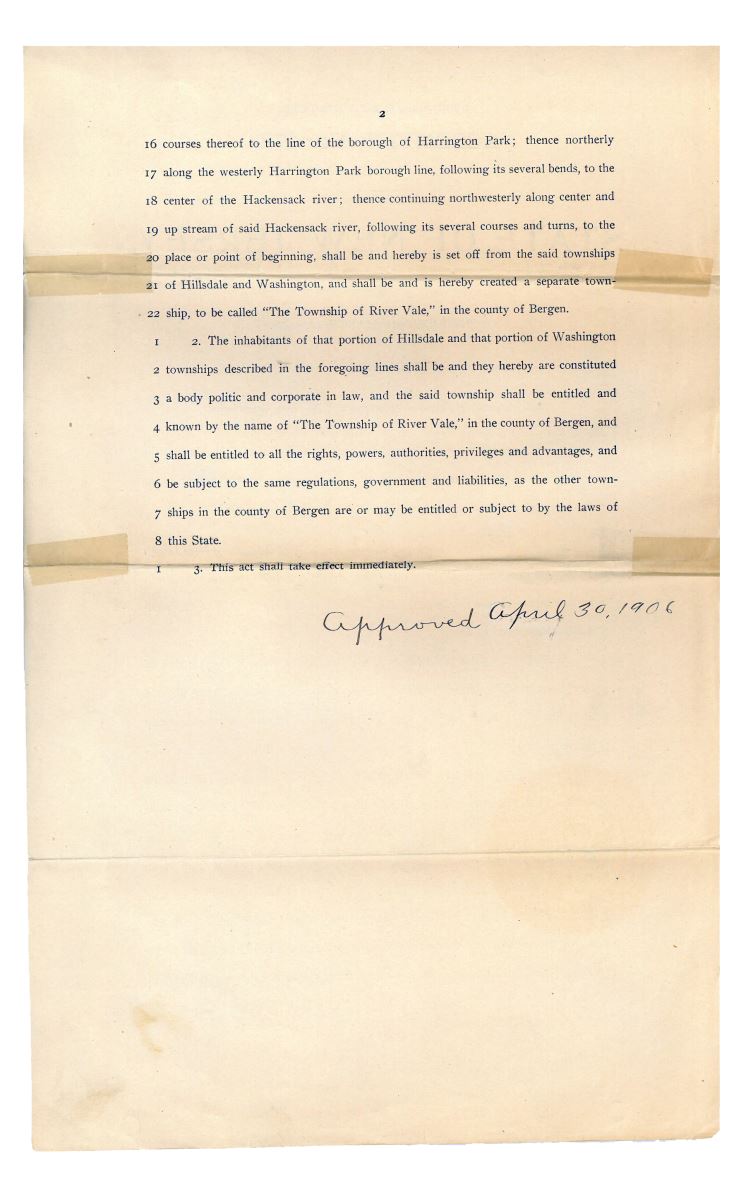 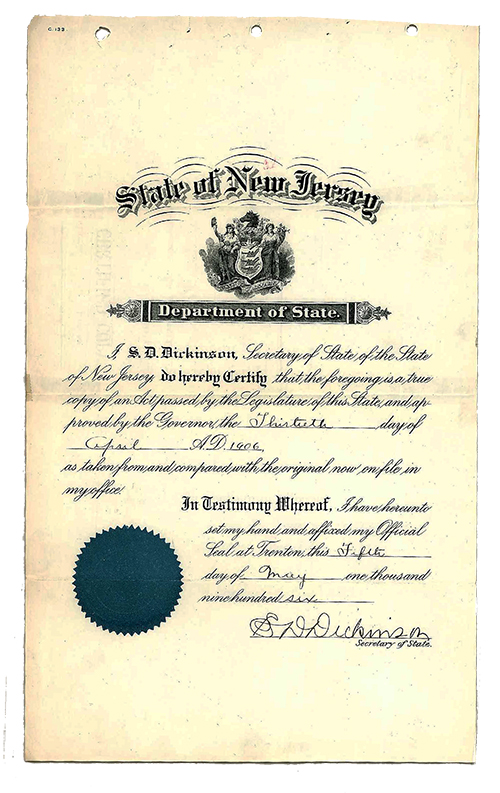 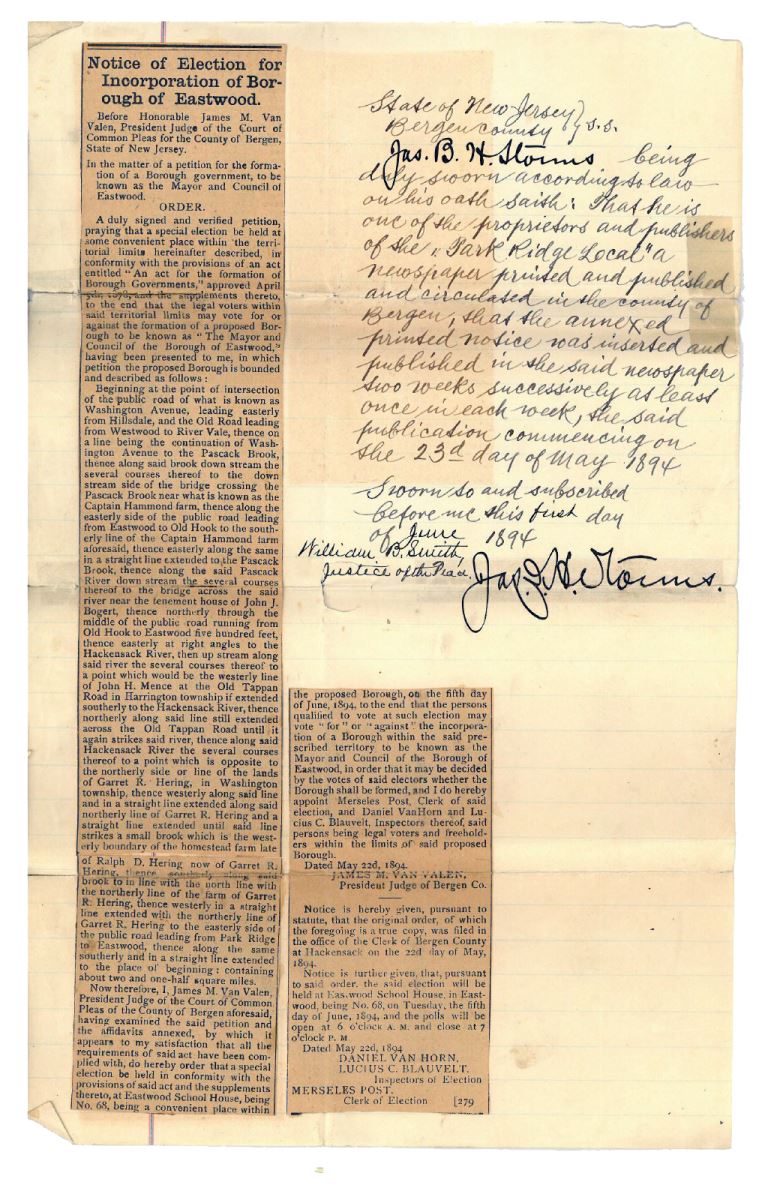 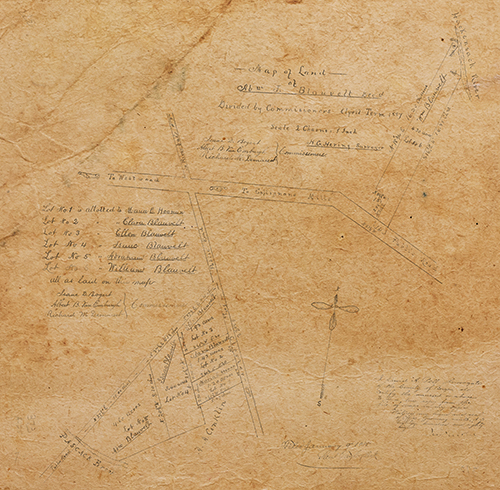 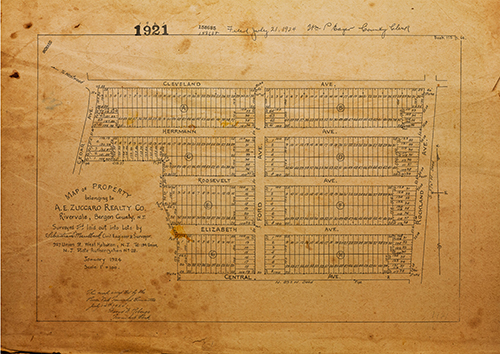 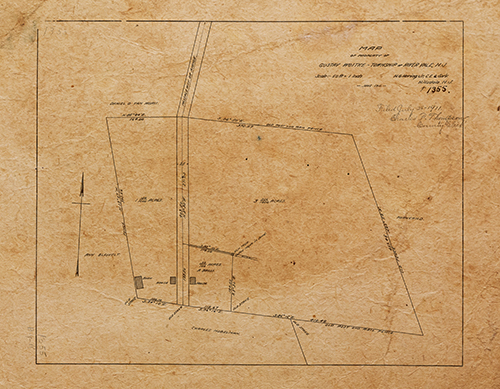 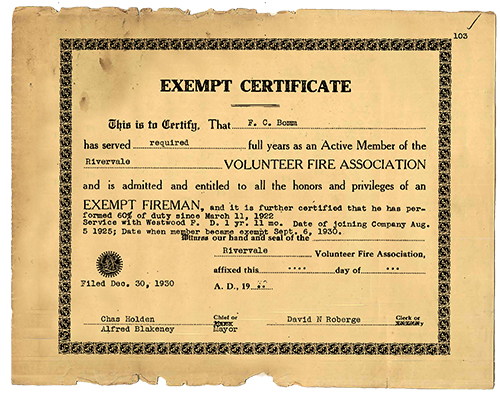 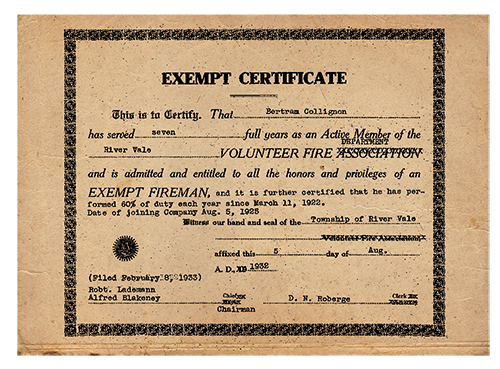 On March 21, 1895 the Borough of Eastwood sent a vote to the Honorable Judge James M. Ver Valan requesting a time and place to determine if Borough Incorporation shall continue. 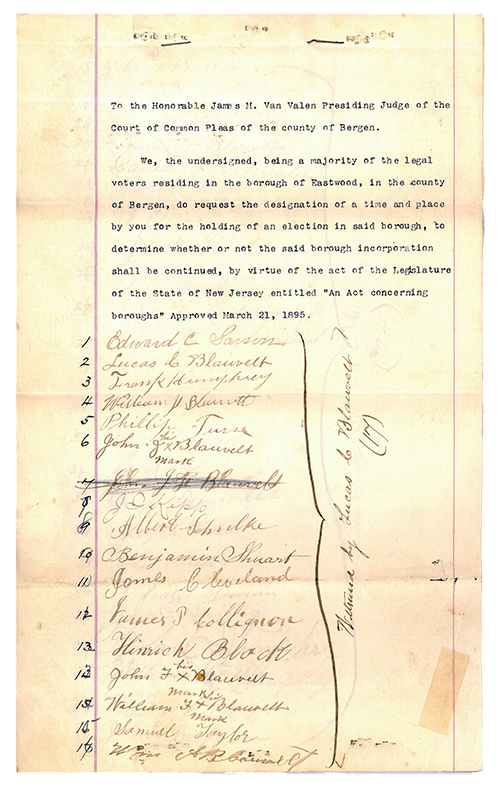 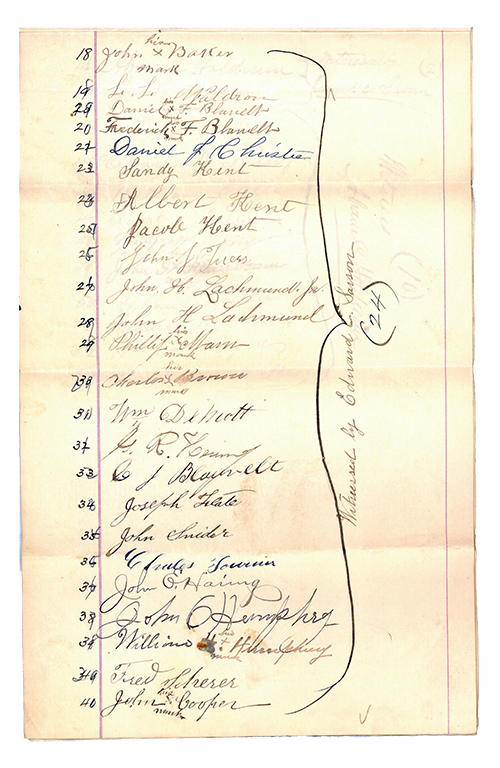 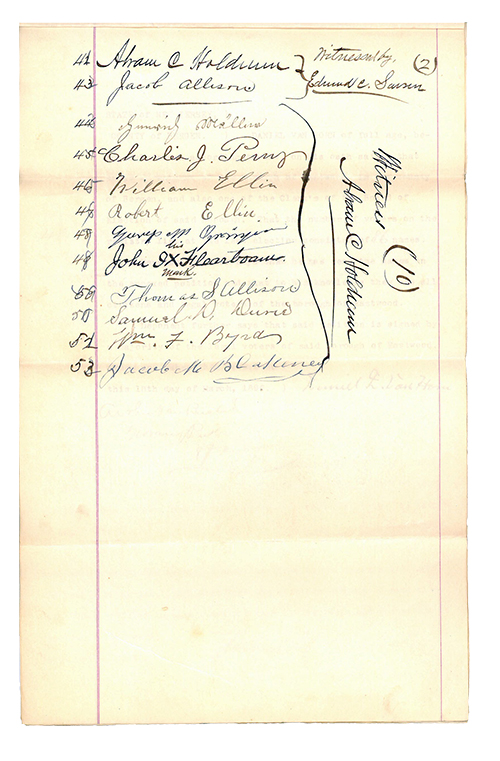