Ramsey was incorporated as a borough by an act of the New Jersey Legislature on March 10, 1908, from portions of Hohokus Township (whose remnants are now Mahwah Township). Additional territory was annexed from Waldwick in 1921, and portions of the borough were ceded to Saddle River in 1925. 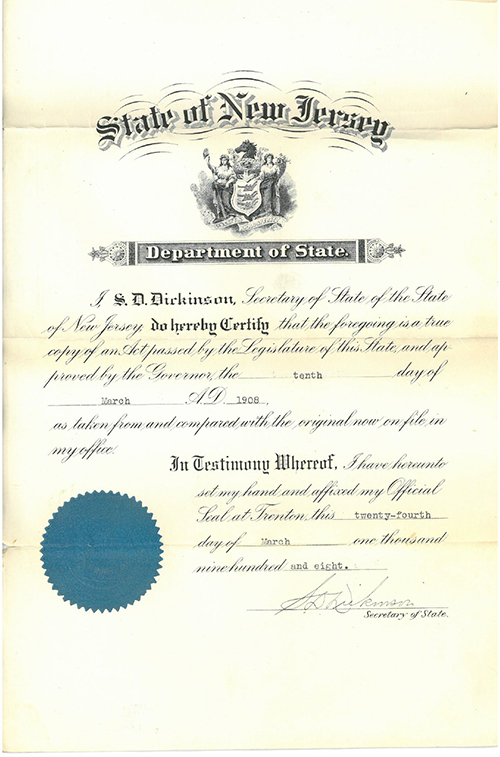 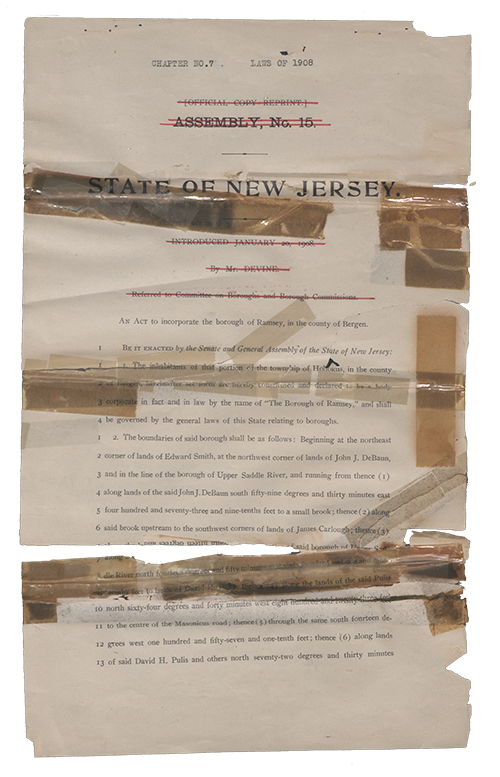 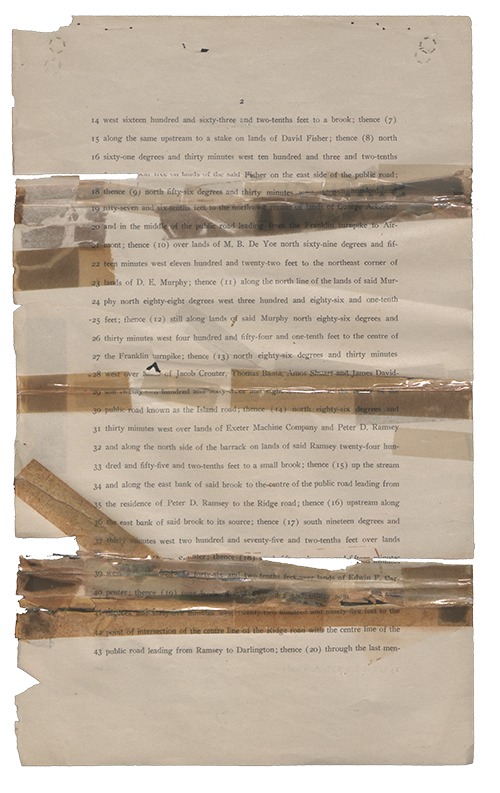 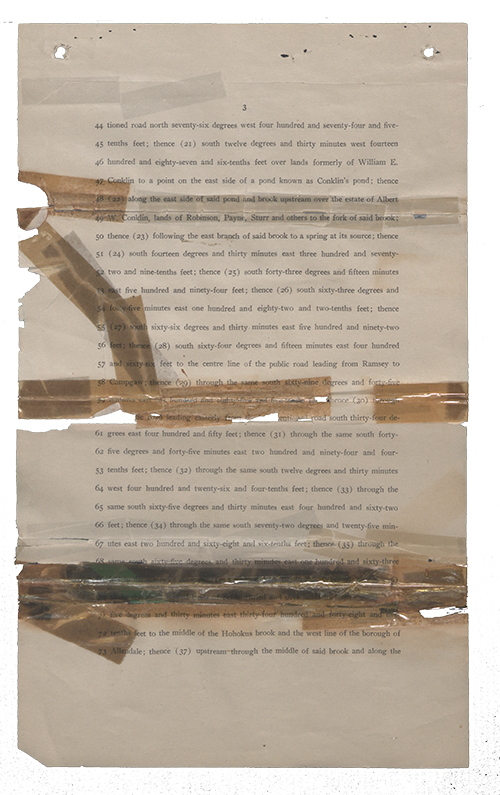 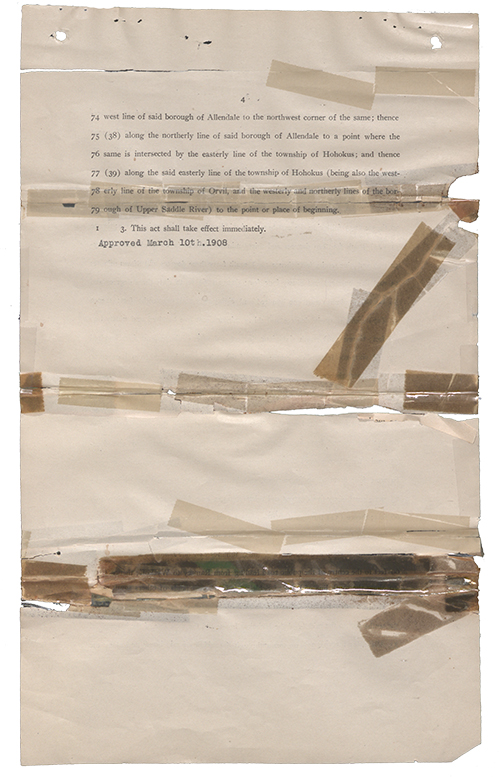 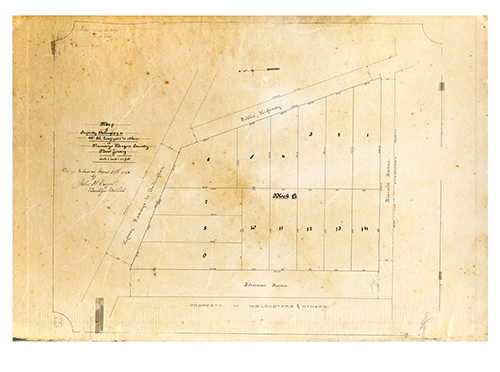 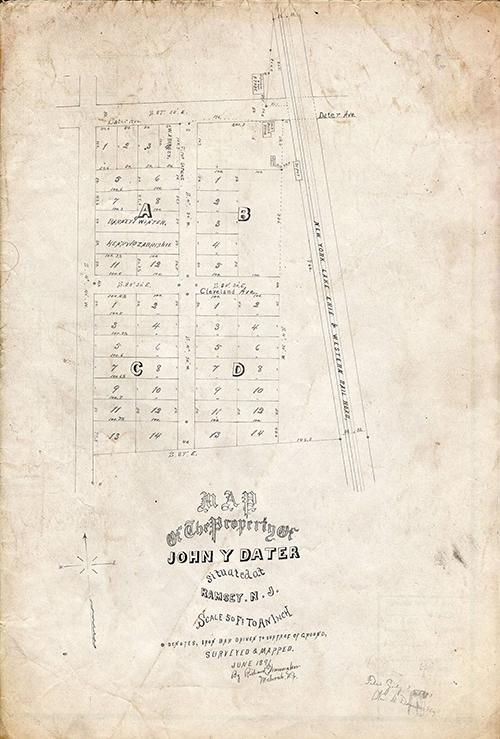 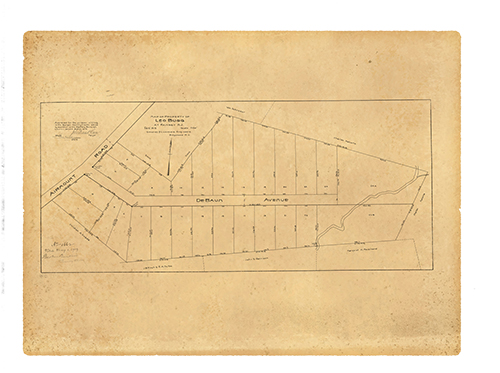 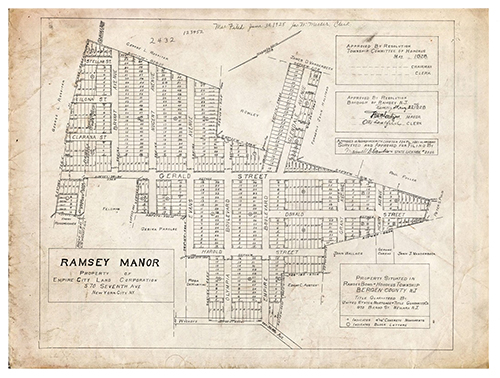 The first formal meeting of the Ramsey Volunteer Fire Department was in January of 1899 and a vote was taken to incorporate Ramsey as the second oldest department in the Mutual Aid. Permanent officers were elected and 32 men signed the original charter. At the same meeting, a $25 deposit was put down on their first fire engine, an 1885 Babcock Chemical Wagon, purchased from the Rutherford Fire Department. 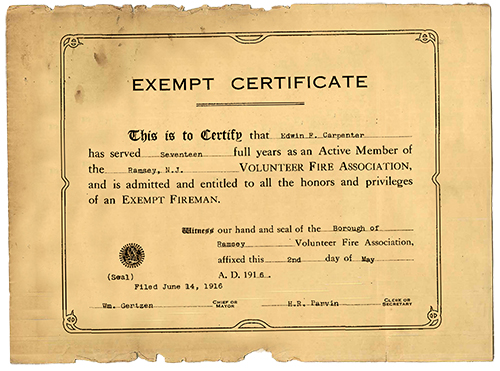 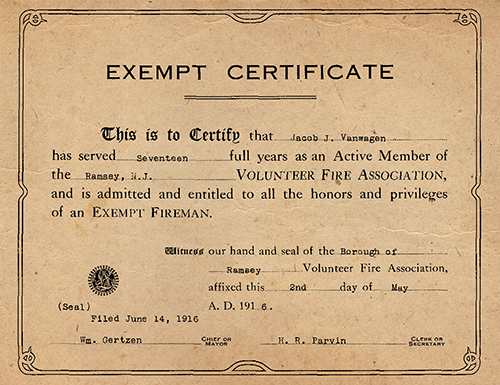