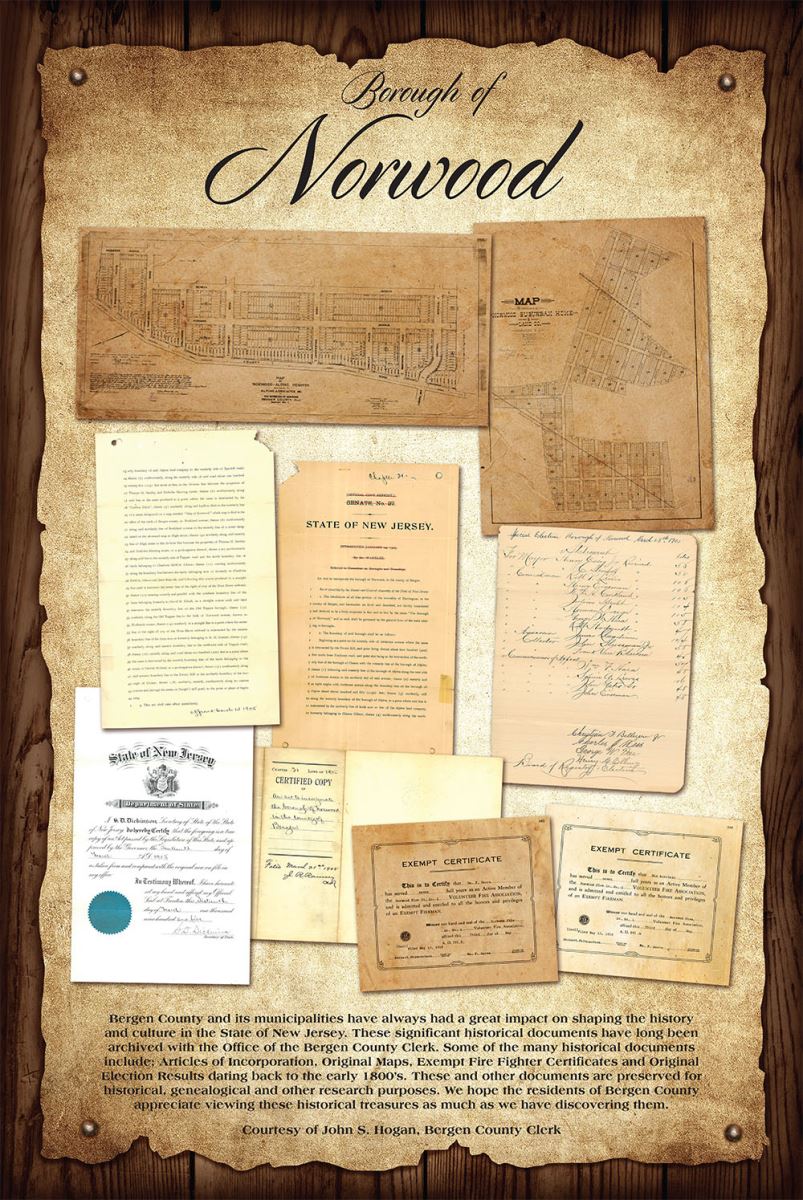 The territory comprising Norwood was originally settled about 1670 by a dozen or more families mostly from the Dutch Republic, who purchased the land under the Tappan Patent. About that time a grant was also given by Philip Carteret, Governor of the Province of East Jersey, during the reign of King Charles II of England. The Lenni Lenape Native Americans roamed the valley.

The name Norwood emanated from the old description of its location in the "North-Woods". It was a part of Harrington Township, which was formed in 1775 from the northernmost portions of Hackensack Township and New Barbadoes Township, stretching from the Hudson River in the east to the Saddle River in the west.

On March 14, 1905, Norwood seceded from its parent Harrington Township and was incorporated as an independent borough. 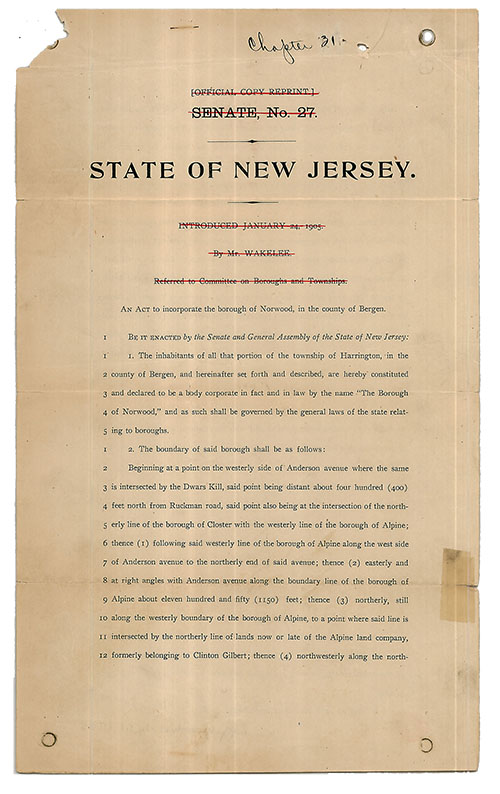 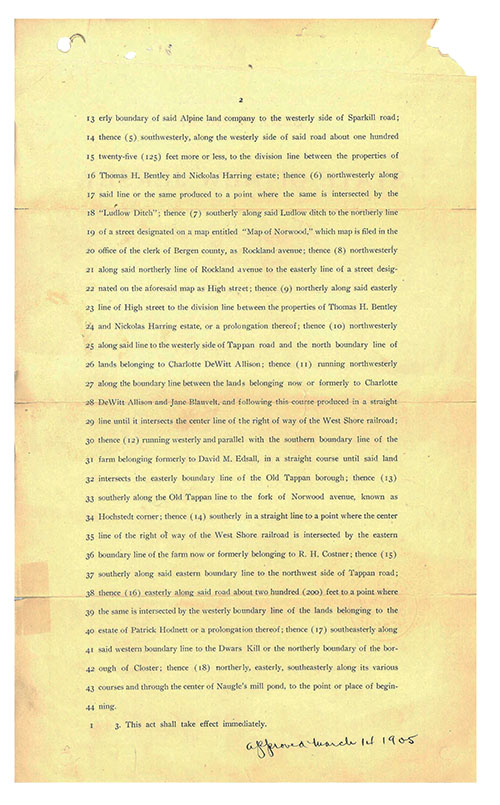 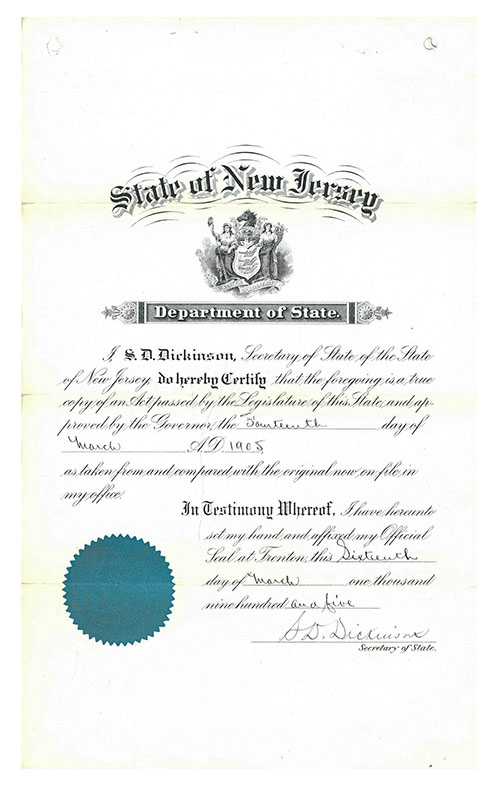 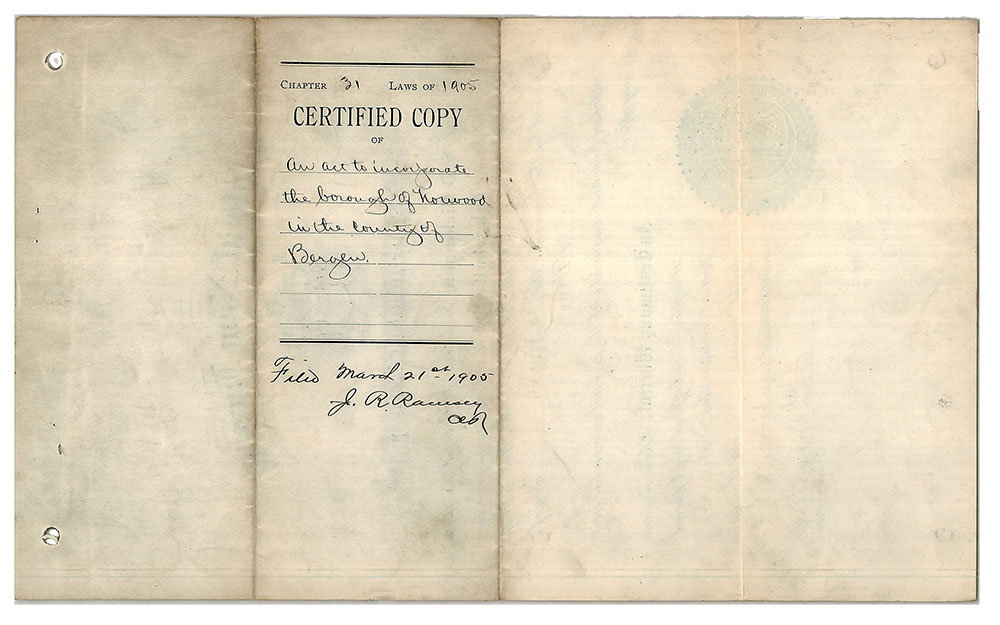 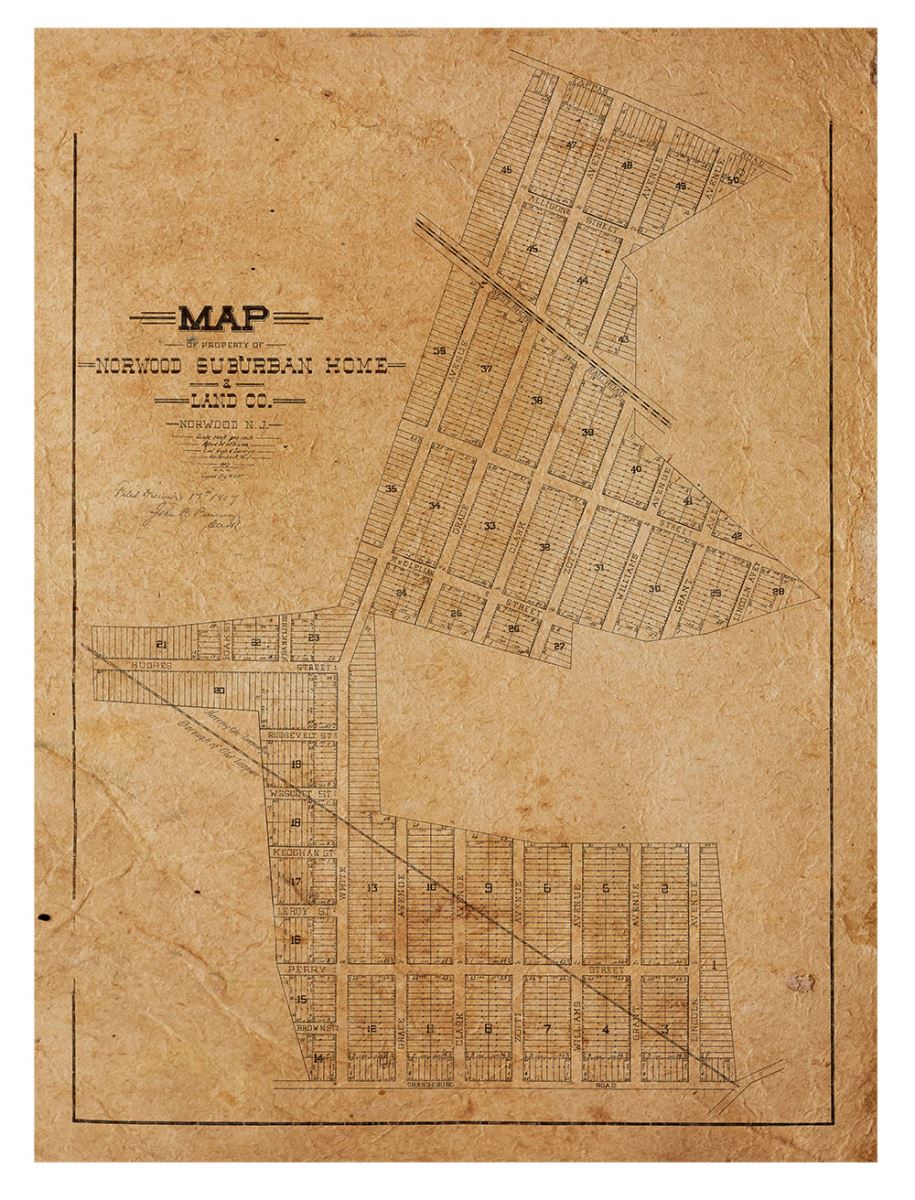 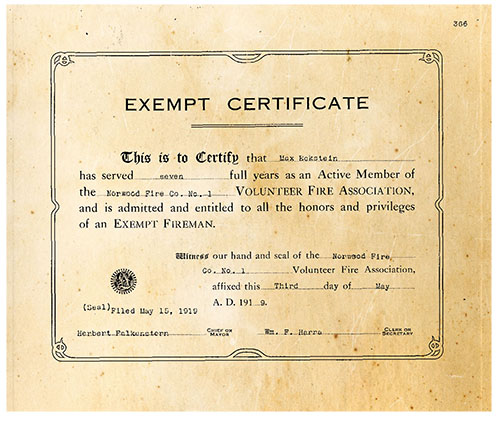 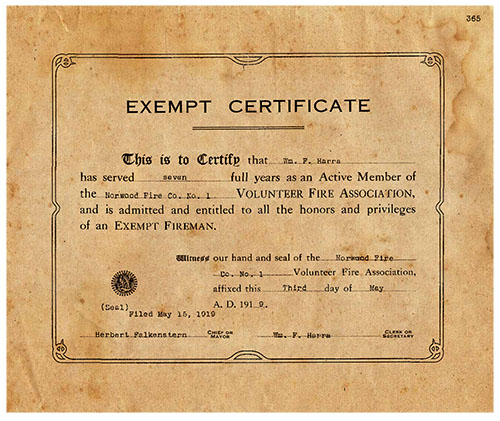 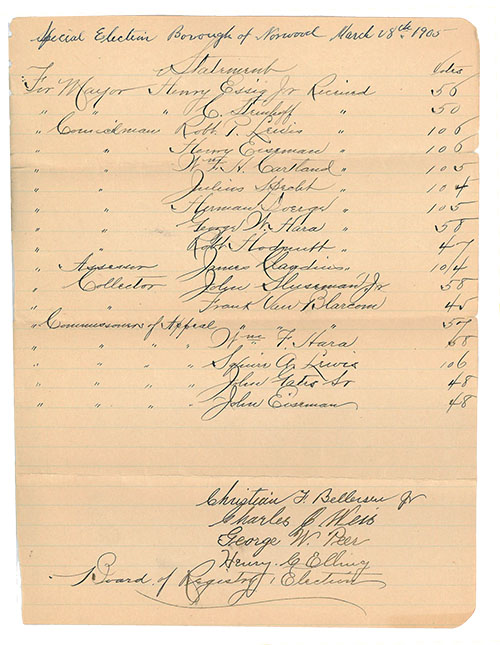