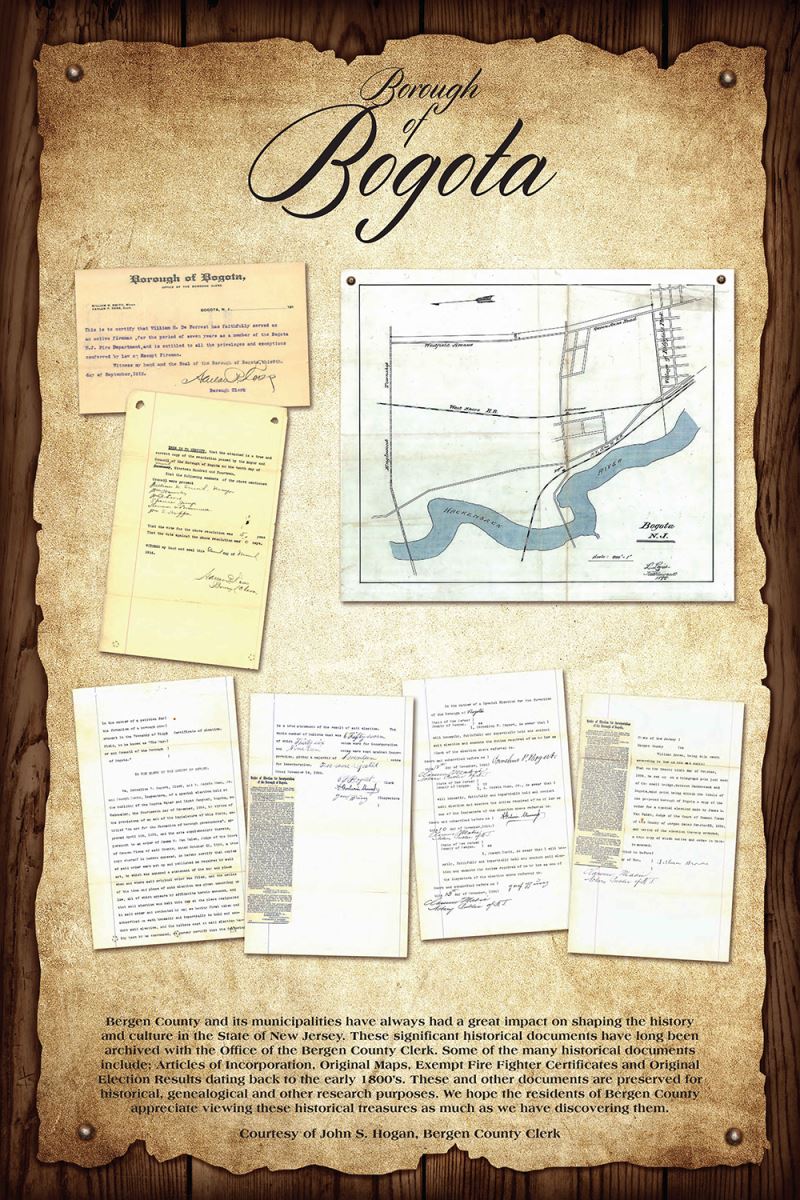 Bogota was formed on November 14, 1894, from portions of Ridgefield Township, based on the results of a referendum held that day. The borough was formed during the "Boroughitis" phenomenon then sweeping through Bergen County, in which 26 boroughs were formed in the county in 1894 alone. Portions of Bogota were taken in 1895 to form part of the newly created Township of Teaneck. Bogota was named in honor of the Bogert family, which had been the first to occupy the area, and may also be a portmanteau of Bogert and Banta, another early family, with an "O" added to ease pronunciation. 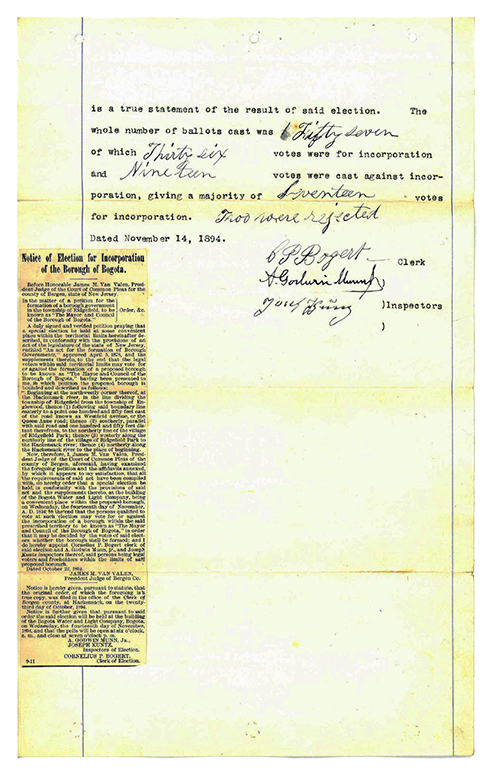 Proposed Map of Borough of Bogota - 1894 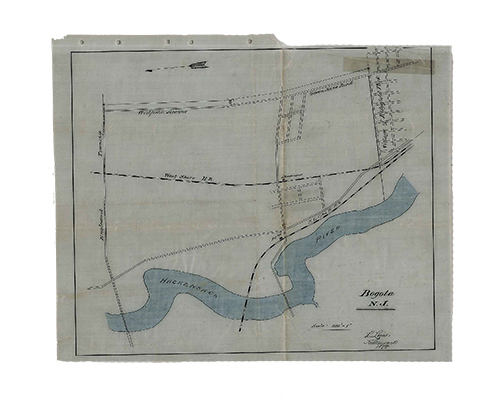 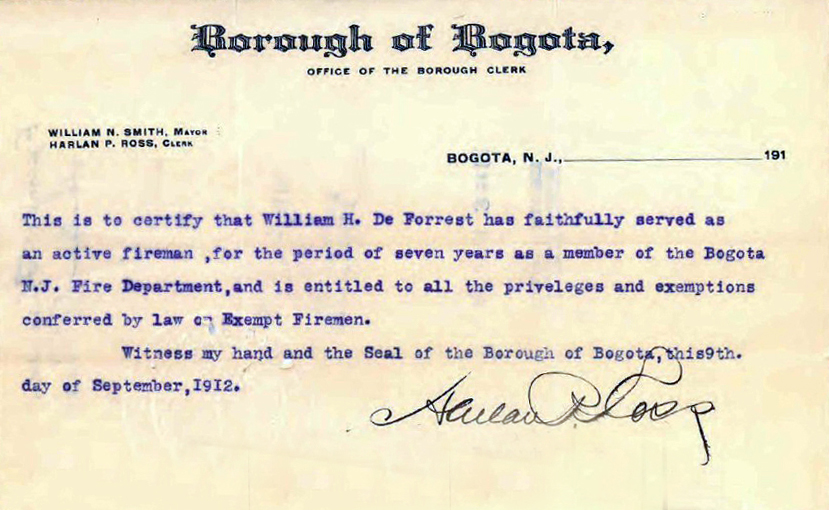