Hasbrouck Heights was formed with the passage of a referendum on July 31, 1894, and was created from portions of Lodi Township at the height of the "Boroughitis" phenomenon then sweeping through Bergen County. A part of the borough was annexed to Lodi in 1901. 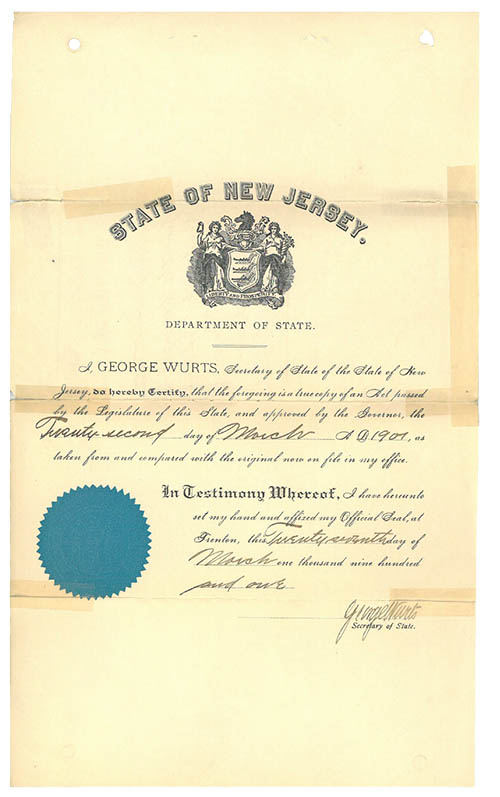 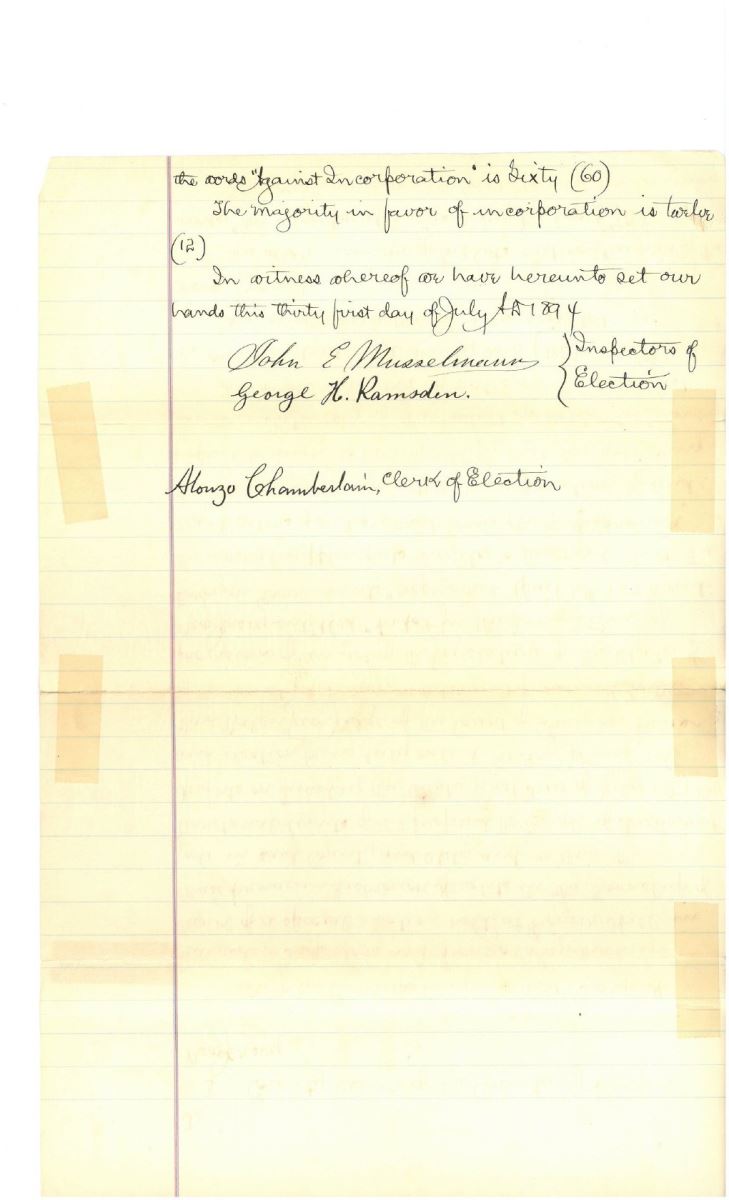 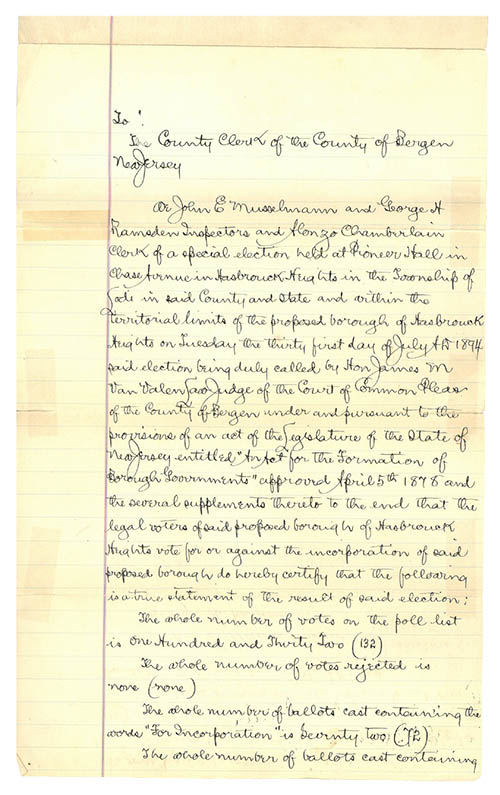 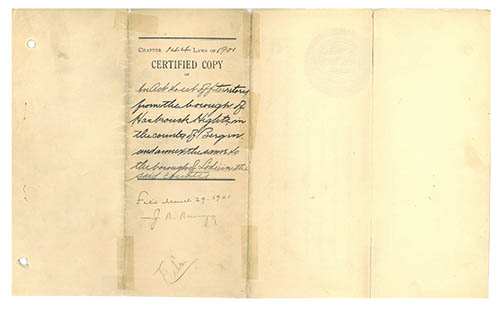 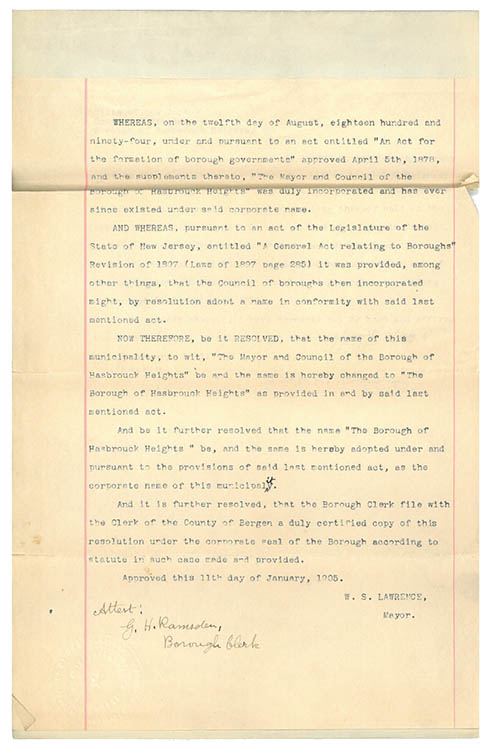 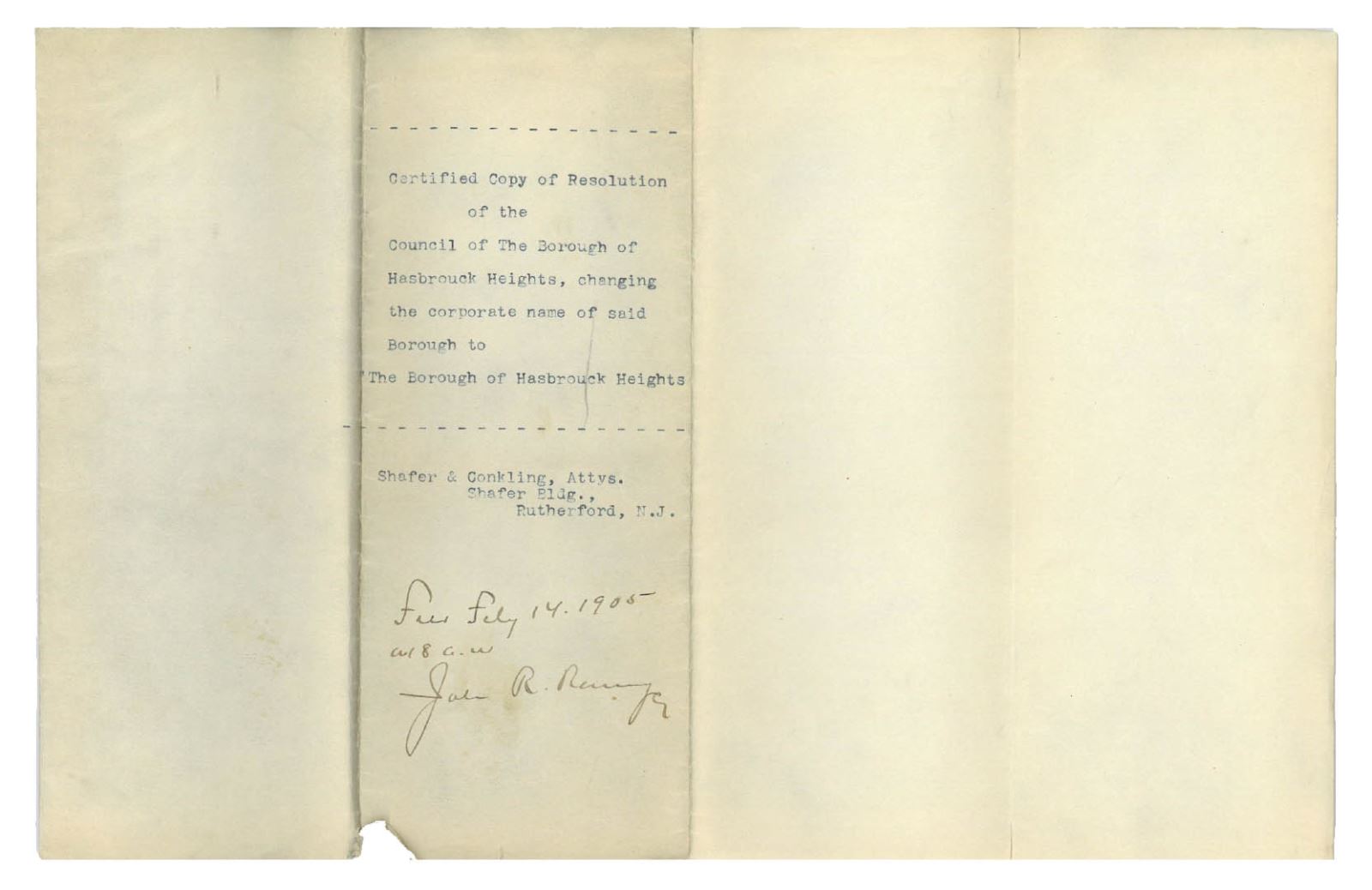 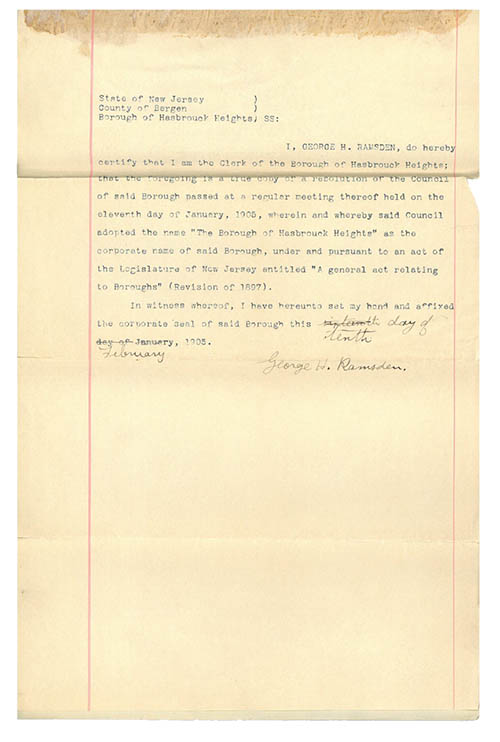 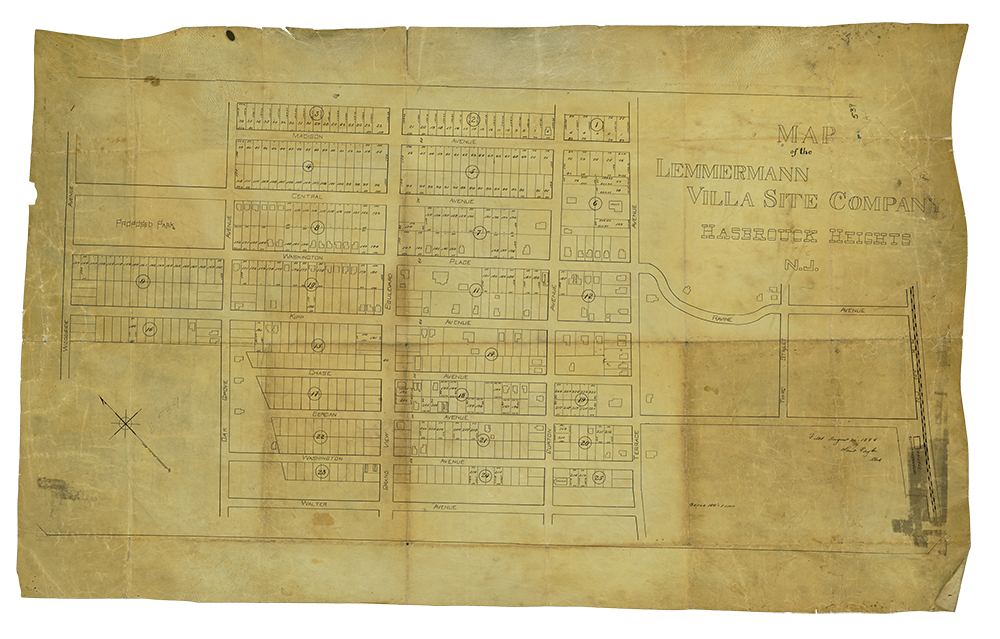 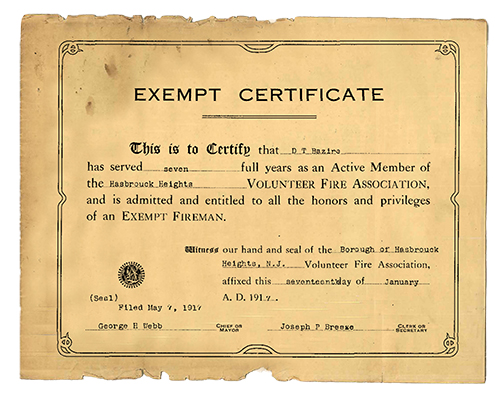 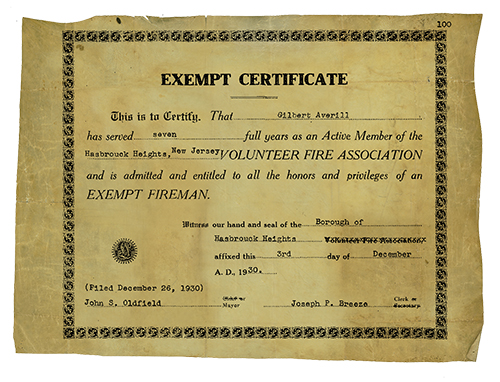 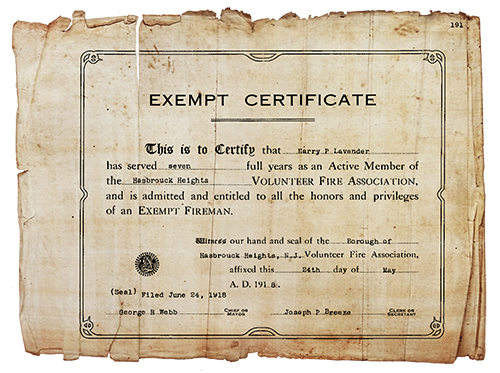 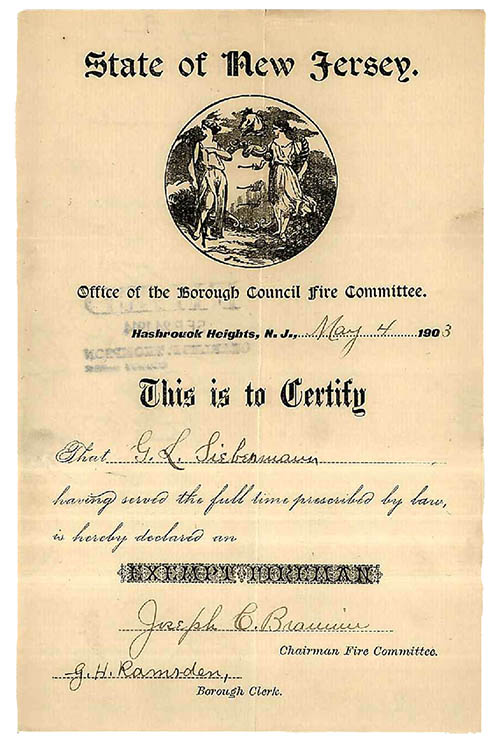 Advertisement for Special Election for Incorporation of Borough of Hasbrouck Heights. 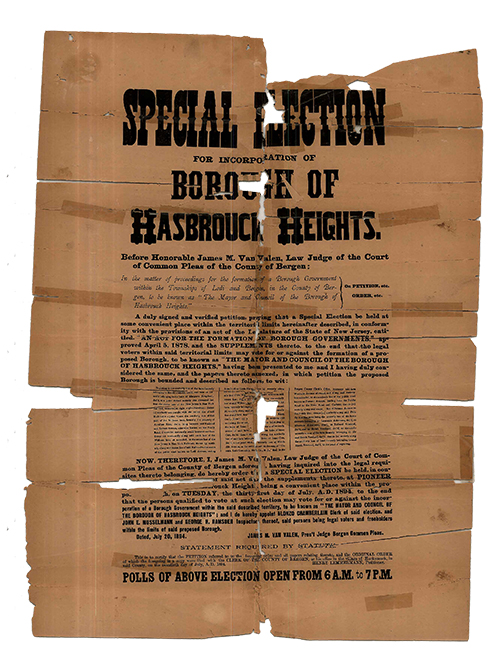 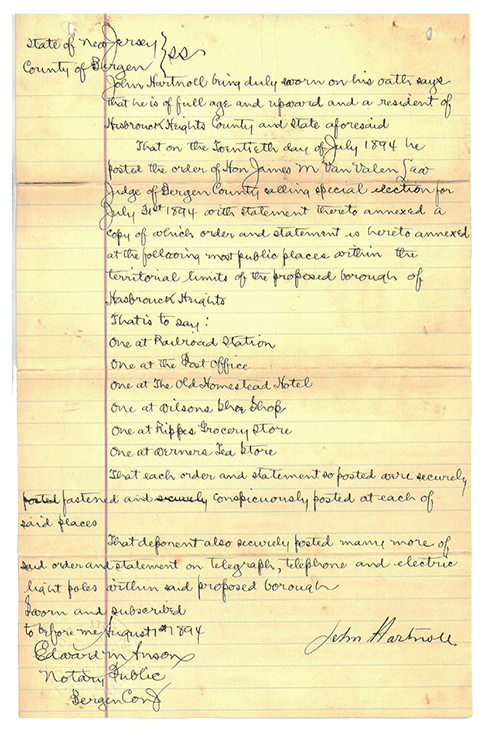 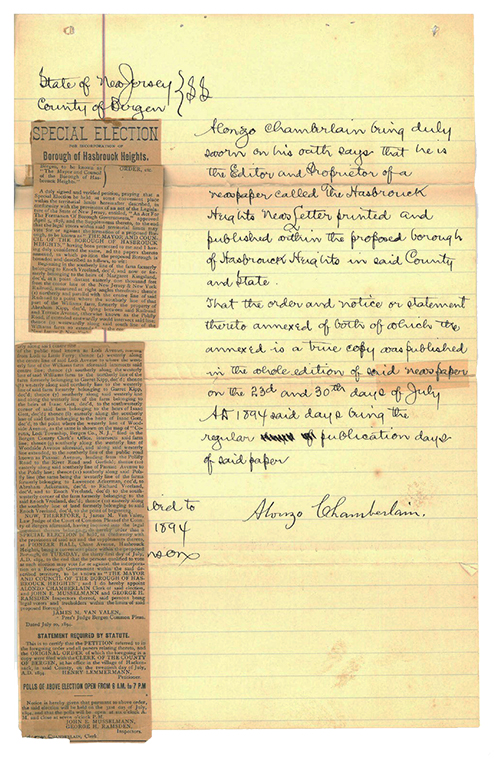 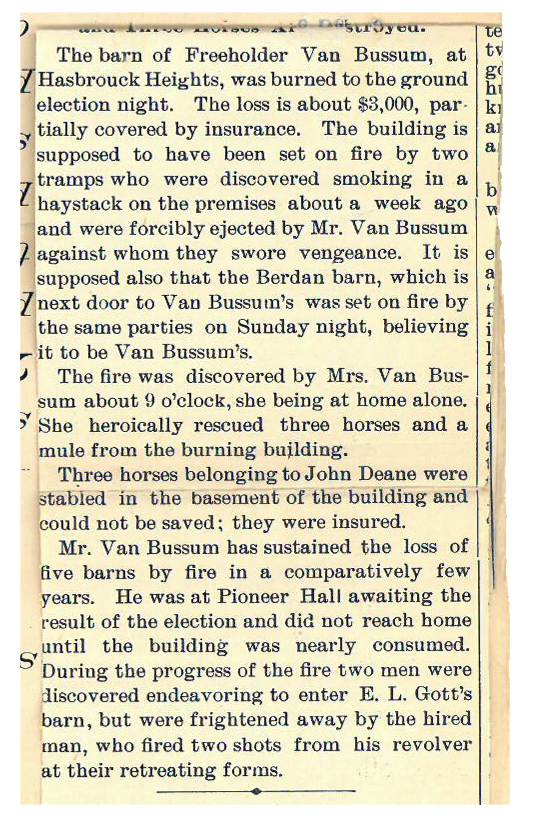